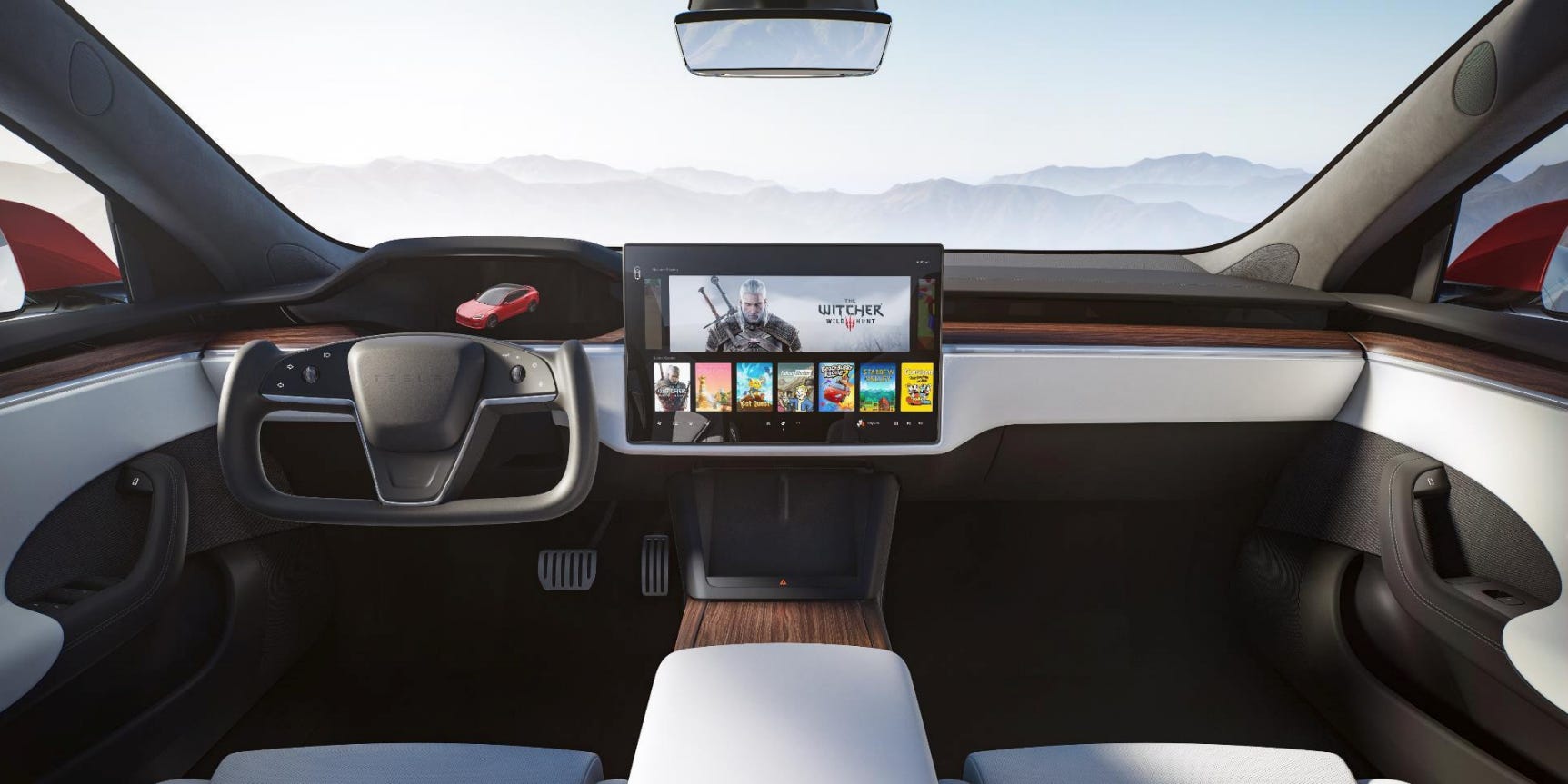 Rumors have been bubbling for years that the Tesla Model S – the company’s longest-running model – would be getting a refresh. And on Wednesday, Elon Musk’s electric automaker came through.

Tesla teased a revamped Model S in its fourth-quarter 2020 earnings report on Wednesday, and updated its online configurator to reflect the forthcoming changes. Both the Model X and Model S are getting a full overhaul, with the new models entering production later this year, Tesla confirmed.

“Over the past few weeks, we have been upgrading our Fremont Factory to launch the new Model S and Model X. These changes include a new powertrain (battery modules, battery packs, drive units), an entirely new interior, exterior updates and other improvements,” the company said. “Production will resume in Q1 and ramp back to full capacity over time.” 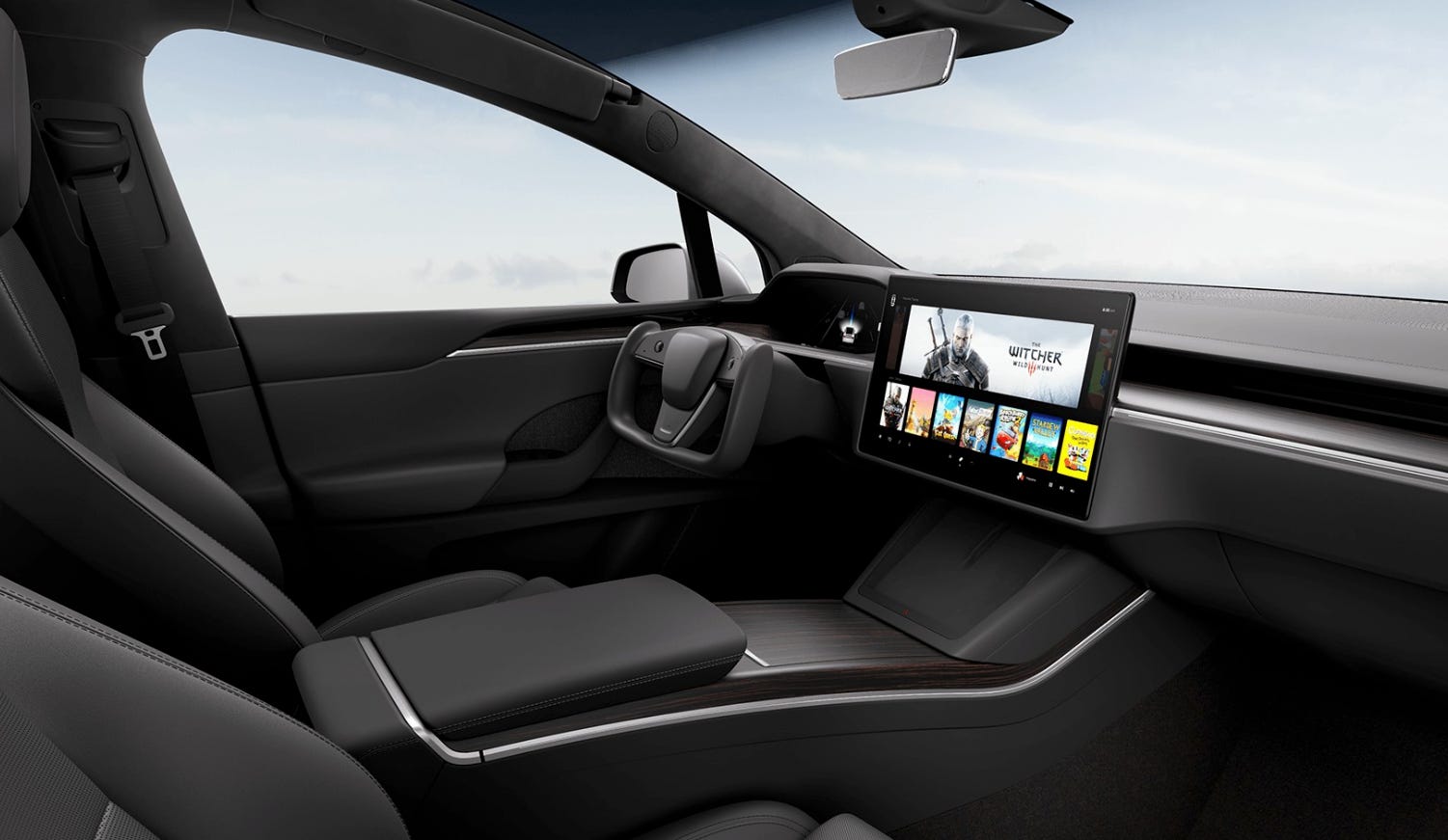 Tesla has turned the sedan and SUV’s portrait-oriented touchscreens 90 degrees, so they now look like the landscape displays found in the Model Y and Model 3. The vehicles still retain a display behind the steering wheel, and get an extra one for the rear passengers built into the center console.

Read more: Elon Musk plans to pour $100 million into tech that sucks up carbon emissions. These 4 startups are leading the way, according to top VCs.

The most striking change is that Tesla ditched the normal round steering wheel found in the Model S and Model X in favor of what it calls a “steering yoke,” a squared-off wheel that doesn’t have any stalks. The turn signals appear to have migrated to haptic-touch buttons on the steering wheel itself.

A similar style of steering wheel was found on concept versions of the upcoming Cybertruck and Roadster. 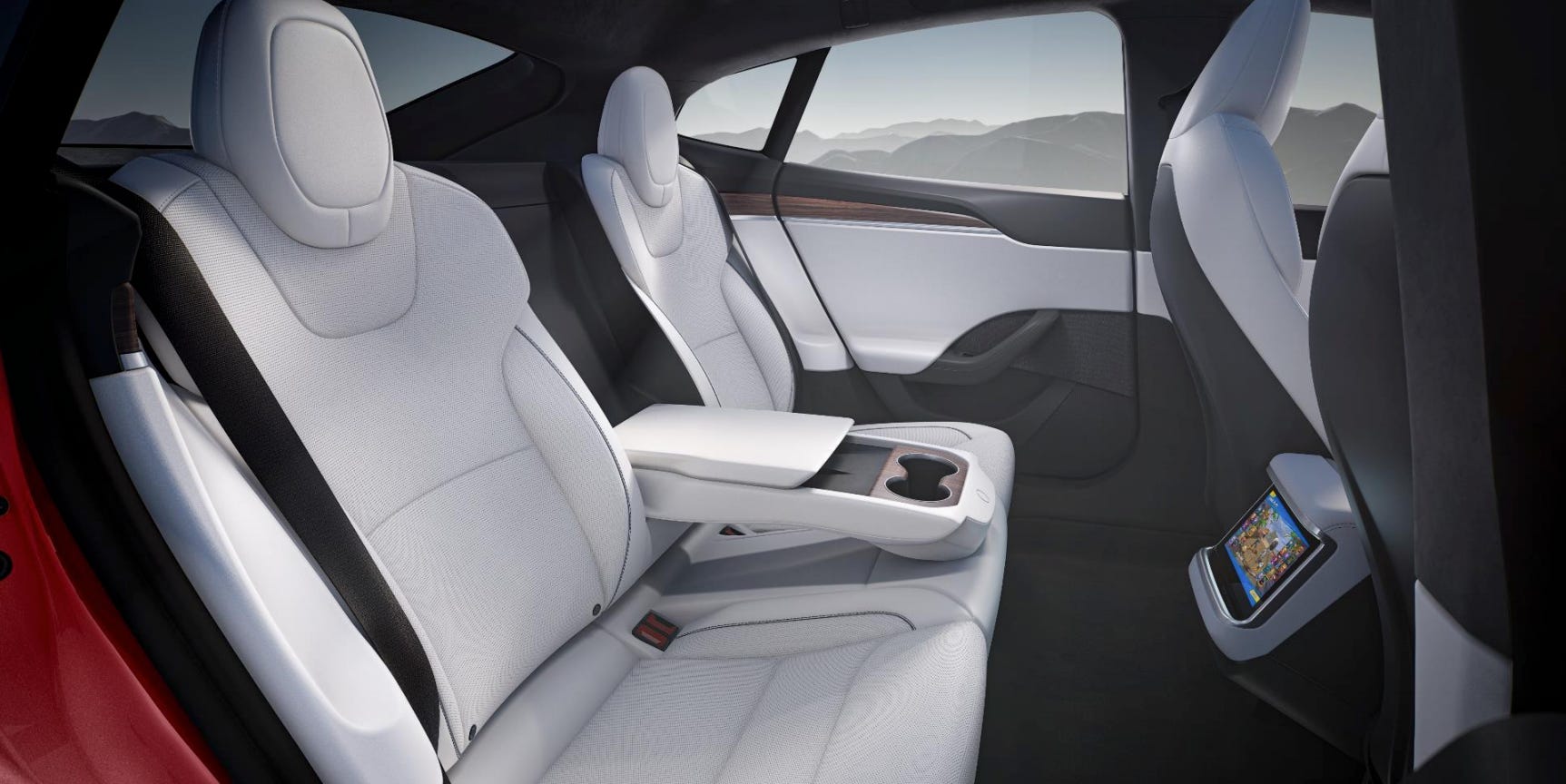 The two models are getting new powertrain options as well.

For the Model S, Tesla eliminated the Performance trim and replaced it with the Plaid version. A new Plaid Plus version becomes the top-tier Model S, sporting a 520-mile range, 1,100 horsepower, and supercar-like speed and acceleration.

During Tesla’s earnings call with investors Wednesday, Musk said the new Model S and Model S Plaid would begin shipping in February, calling the latter “the fastest-accelerating car ever made that is allowed to go on roads in history”