This collection of social mediamarketing and new hire announcements is a compilation of the past week’s briefs from our daily Marketing Land newsletter. Click here to subscribe and get more news like this delivered to your inbox every morning.

Messenger appointment setting feature moves to beta. Facebook is opening a beta of the appointment setting feature for Messenger that was first announced in May at the company’s F8 Developer Conference. The beta program is being offered only to a select group of developers and businesses right now, allowing them to offer clients a real-time booking feature via Messenger that integrates with the business’ existing calendar booking software. “With this feature, businesses can convert Messenger conversations into in-store traffic, online and phone appointments, and more,” writes Ted Helwick on the Facebook for Developers blog. The feature is set to roll-out globally later this year.

Say goodbye to the Messenger Discover tab. As part of its announcements on the Developers blog, Facebook said it is phasing out the Messenger Discover tab over the next several months. The move is part of Facebook’s initiative to simplify its messaging app and create a more streamlined communication experience. “We want to make it more seamless for people to reach out to businesses on Messenger in places where they’re already looking to connect,” wrote Helwick on the Facebook for Developers blog. He went on to say Facebook plans on investing more in tools that connect people and businesses, including ad products that lead to Messenger.

Are IGTV videos coming to Facebook Watch? App researcher and reverse engineer Jane Wong has discovered a new feature possibly being tested within the IGTV app, Instagram’s long-form video platform. Per Wong’s findings, Facebook may be working on an initiative that would allow creators to simultaneously post IGTV videos to Facebook and Facebook Watch, as well as post a preview of the video to Instagram. A screenshot of the IGTV app shared by Wong on Twitter shows how users would be given the option to automatically post their video on Facebook and a preview of it on Instagram when they upload a video to IGTV. According to Wong, the feature appears to be a non-functional UI prototype for now.

Instagram tries out a direct message app. Instagram is reportedly testing a new direct messaging app called Threads that lets users automatically share details like their location, speed and battery life along with text, photo and video messages with their Instagram followers. According to The Verge, the app is, “Designed to promote constant, automatic sharing between users and the people on their ‘close friends’ list on Instagram.” Users are able to opt-in to automatic updates via the Threads app, meaning it will regularly update the user’s status with real-time information on their location, speed and more.

New features coming to Snap Lens Studio. Creators on Snapchat are getting a wide array of new features via Lens Studio, the desktop app that allows creators and marketers to build out their own AR effects on the platform. Among the new releases are six new facial templates and Landmarker templates for 14 real-world locations. “The new Landmarker templates are perhaps the most compelling,” reports VentureBeat, “They provide creators with examples of how real-world locations can be augmented with digital content such as persistent decorations and special effects.” There is also a new interactive-tour for first-time Lens Studio users. The new features rolled out on Tuesday in eleven countries, including the U.S. and the UK.

Twitter Safety and Trust Council not feeling it. Members of the Twitter Safety and Trust Council — a group of outside experts formed to, “Ensure that people feel safe expressing themselves on Twitter” —  have sent a letter to Twitter CEO Jack Dorsey expressing their concerns that the group is not being utilized. The disgruntled members of the group, which was formed in 2016, say that Twitter’s leadership has been far less communicative than it should be. The letter, which was obtained by Wired, claims the group has not received any advance notices on Twitter’s policy and product updates, and sometimes go months without any communication from Twitter or the ability to reach their contacts within the company. Twitter formed the group when it began its initiative to improve the integrity and health of the platform.

More customization options for Story ads. Marketer Emma Franks has spotted eight new static image templates for creating Story ads in the Facebook Ads Manager. The new templates make it possible to vary the position, order background and color schemes for ads, giving advertisers more custom options for their static image ads. As Frank notes, this will be a boon for marketers without the budget to create video ads: “The ability to leverage existing image assets within the Stories placement opens up a new set of currently-less-expensive social inventory.”

Broader roll-out for Facebook’s updated Ads Manager. It appears more advertisers are getting access to Facebook’s updated Ads Manager interface that was announced in April. The company began launching the updates when they were announced, but not all advertisers have received access to it yet. The redesign includes more simplified navigation features, a cleaner interface and an updated campaign management experience, with a copy and paste feature for building ads and an auto-naming feature to help advertisers quickly customize campaigns. Facebook said the roll-out will continue throughout the end of the year.

Social media spend to climb 89% over the next 5 years

A survey of 341 executive-level marketers revealed spending on social media will rise by nearly 90% across all companies and industries during the next five years. Conducted by Deloitte, American Marketing Association and Duke’s Fuqua School of Business, the survey found that companies making 10% or more of their sales online will increase their social media spend even more, allocating 27.6% of their marketing budget to social media by 2024. Communication and media companies plan to spend the most on social during the next five years, giving it as much as 31.7% of their marketing budget.

Nordstrom has promoted Teri Bariquit as the retailer’s first chief marketing officer. In this newly created role, Bariquit will report to the company’s co-president Pete Nordstrom and lead both the full-price and off-price merchandising teams. Fashion United news reports Bariquit first joined the company in 1986, and most recently served as the EVP of merchandising. “During her 33-year career with Nordstrom, Teri has demonstrated unparalleled understanding of our customer needs and has an excellent grasp on the complexities of our industry. Merchandising is in her DNA and I’ve consistently been inspired by her ability to reimagine the future,” said Pete Nordstrom.

Walmart has appointed Michael Francis to serve as interim CMO with the departure of its current CMO Barbara Messing, who will be exiting the company on August 30. Francis has consulted for Walmart since 2015. During his career, he has served as the CMO for Target, chief brand officer for DreamWorks and president of JC Penney. Walmart’s Chief Customer Officer Janey Whiteside said that Francis is joining Walmart full-time to guide the retail marketing team while the company searches for a new chief marketing officer and a senior vice president of retail marketing who will report to the newly hired CMO.

The West Coast beverage retailer BevMo! Has named Matthew Champion as senior vice president and chief marketing officer. Champion will oversee all aspects of the beverage retailer’s traditional and digital marketing, in-store activations and e-commerce efforts. “His consumer-focused growth mindset and expertise in leading cross-functional teams to deliver profitable growth is what makes him the right leader to continue our digital transformation,” said CEO Dimitri Haloulos about the new CMO. Prior to joining BevMo!, Champion was the head of marketing for Amazon Canada. 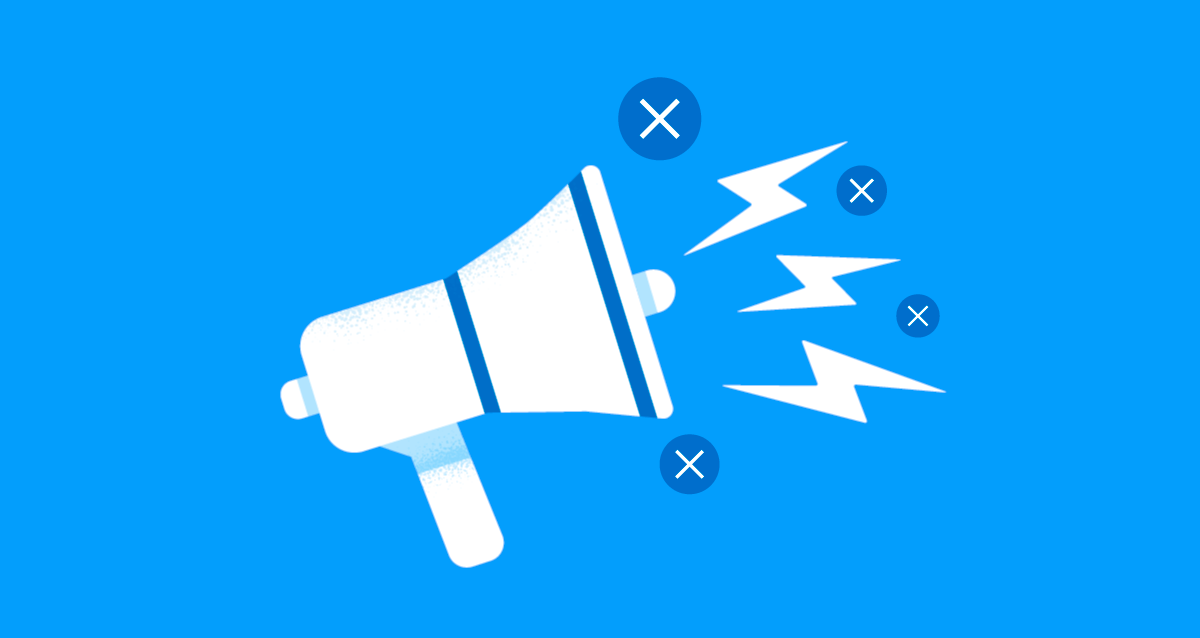 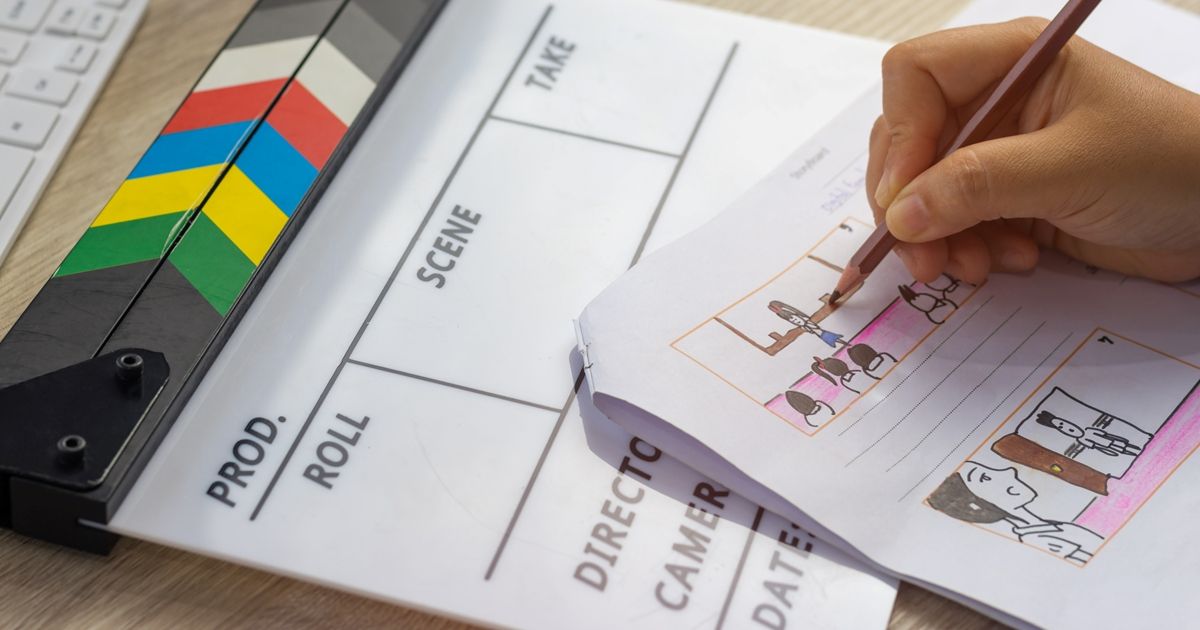 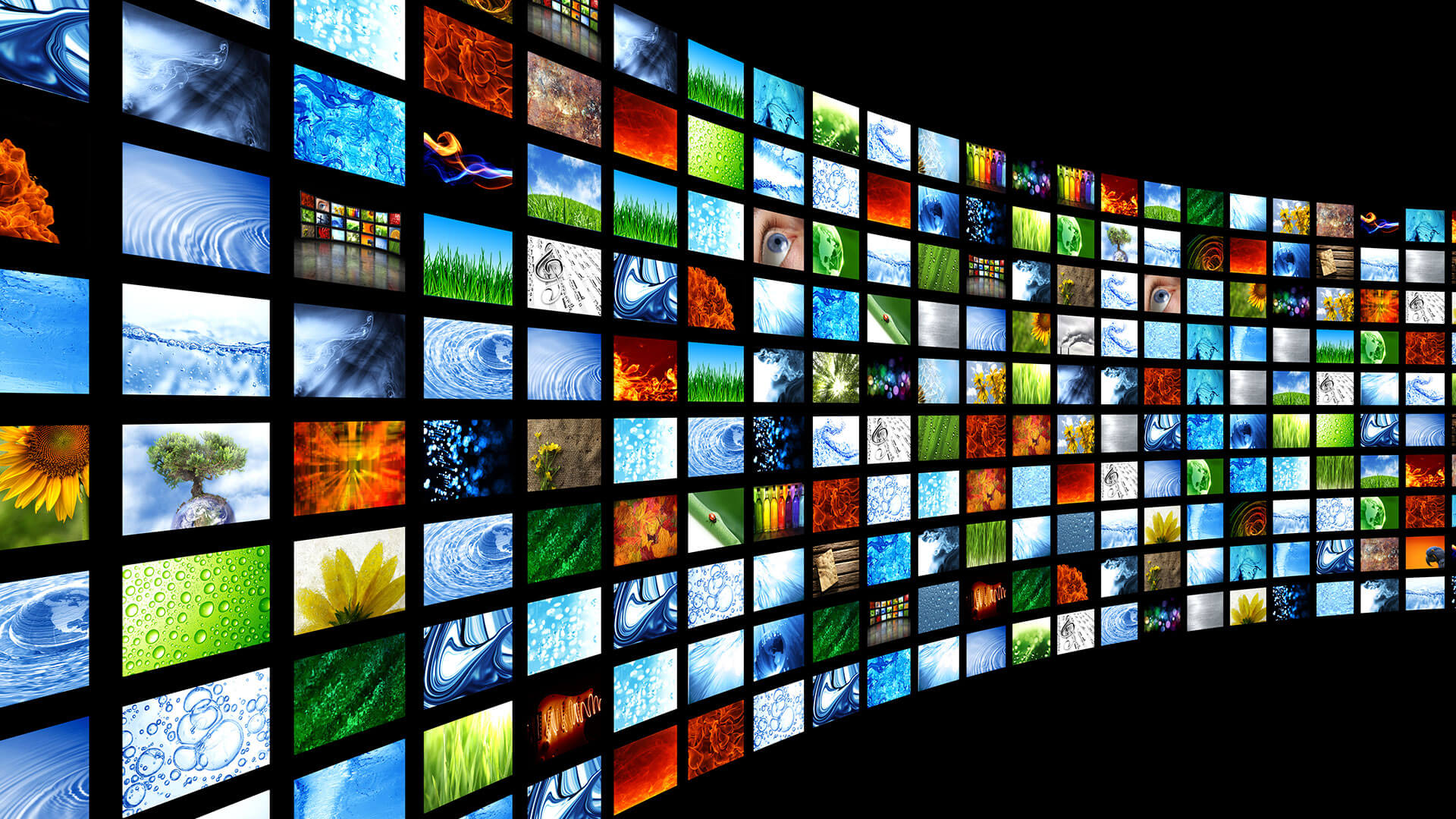