Russia’s online disinformation campaign extended well beyond 2016 and focused heavily on the NFL kneeling controversy as part of a broader effort to stoke racial tensions, according to a new Senate report.
It’s been previously reported that Russian trolls continued efforts to divide the US after Election Day 2016, and that the NFL has been a big target, but the new report builds on the extent to which this occurred.
The report said that the focus on the NFL kneeling controversy continued as late as March 2018.
Visit Business Insider’s homepage for more stories.

Russia’s 2016 disinformation campaign sought to leverage the NFL national anthem kneeling controversy as part of a broader effort to divide the US and inflame racial divisions, according to the second volume of the Senate Intelligence Committee’s report on Russian election interference, which was released on Tuesday.

The report said that the focus on the NFL kneeling controversy went well beyond 2016 and continued as late as March 2018.See the rest of the story at Business Insider

NOW WATCH: Why the US border facilities are ‘concentration camps,’ according to historians

15 things you’re doing that make people dislike you immediatelyTrump says he’s a master dealmaker, but his record of dancing to the tune of foreign leaders says otherwiseAttorney General Barr made an unusual call to Trump to give him political advice about how Rudy Giuliani should handle the Russia probe 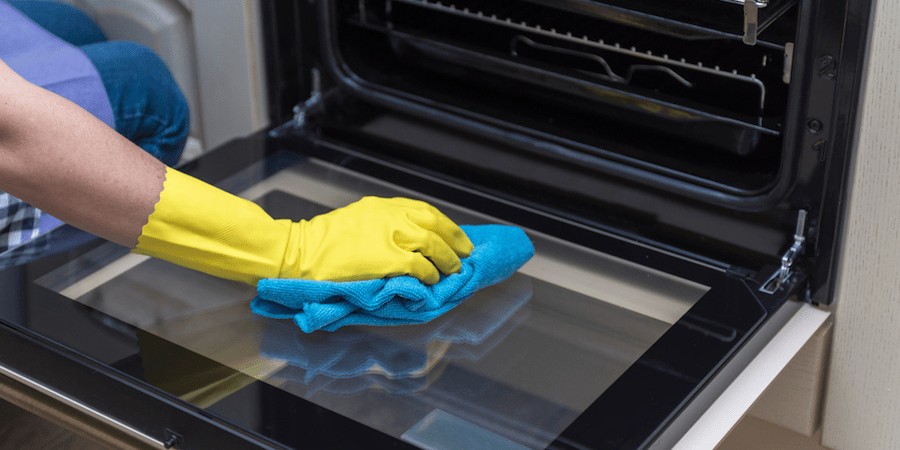 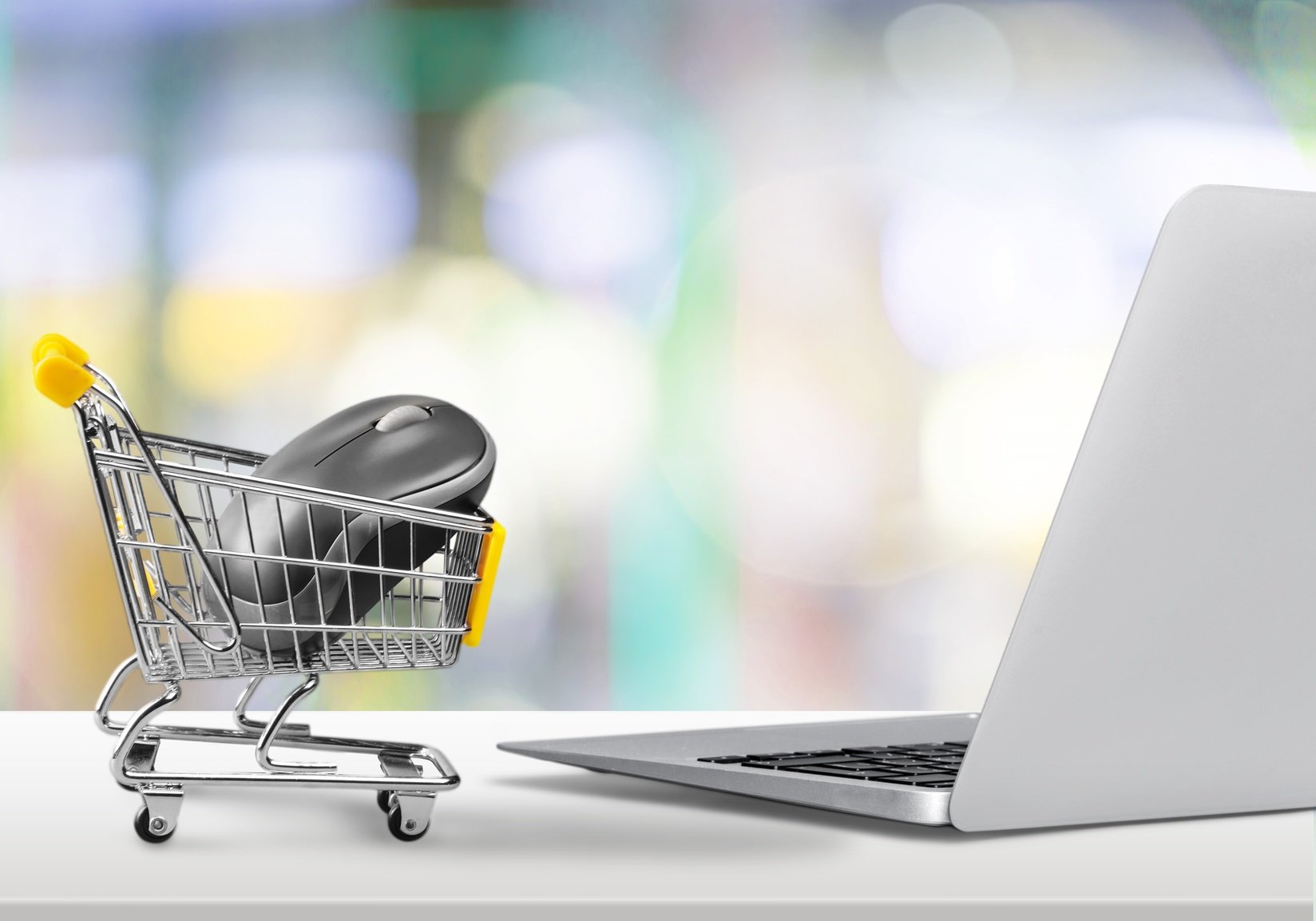