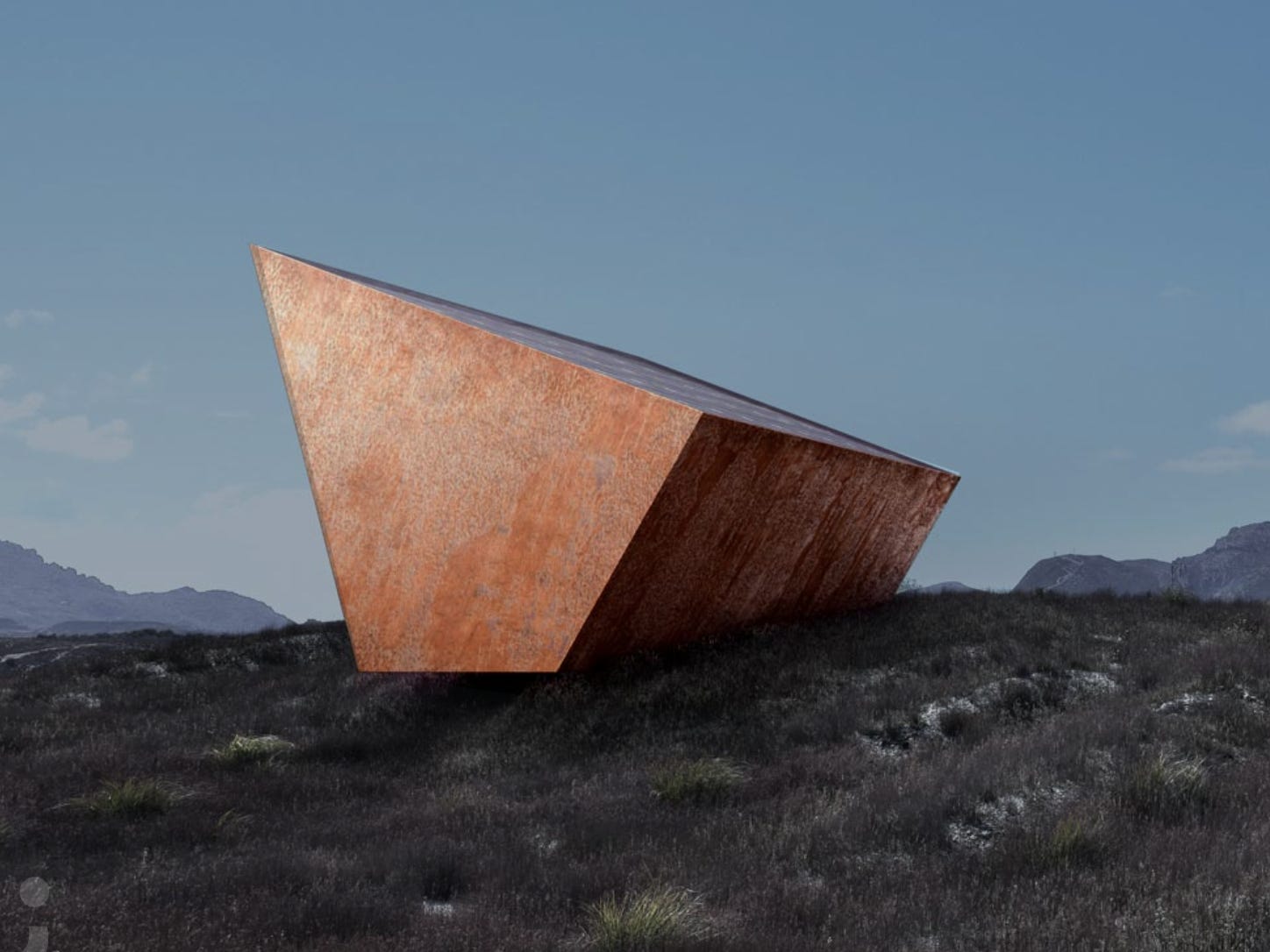 It will be protected by a layer of steel almost three inches thick.

A black box will be fully installed on the west coast of Tasmania in 2022.
It will be connected to the internet and able to record climate information.
The data recorded will include land and sea temperatures, CO2 levels, and energy consumption.

The future of humanity is increasingly uncertain. The environment is under incredible pressure, and it paints a dark picture for future generations.

Global warming is behind many of the problems we face as a species — from rising sea levels and declining biodiversity to air and water pollution.

In order to record data linked to climate change, a project known as Black Box is due to launch this year. The idea is to install a black box on Earth, on the west coast of Tasmania, around 150 miles to the south of Australia.

According to Interesting Engineering, the black box will record important data relating to climate change.

It will be operational at some point in early 2022, and the data it records will be protected by a layer of steel almost three inches thick.

Saving key climate data for the next 30 to 50 years

The project is being carried out by Clemenger BBDO, Australia's largest marketing communications company, together with researchers from the University of Tasmania.

They want to try and increase accountability and engagement with climate change among businesses and politicians.

According to the website, the team has already begun recording data, despite the structure not being built yet.

The data that it will record will cover ocean acidification, energy consumption, CO2 levels, and land and sea temperatures. In addition to this, it will also record information on important climate news like major climate conferences.

The black box will be solar-powered, with a battery pack to support it when the sun isn't out.

The researchers are also currently working on ways to check that the project is working, including trying to fit it with a "heartbeat" type sensor.

It should be able to save data for the next 30 to 50 years, according to the creators.