Amazon’s days of owning the biggest shopping day(s) of the summer may be numbered. Large retailers, companies with more than $1 billion in annual revenue, experienced a 64% increase in sales during the first day Prime Day this year, compared to their average Monday sales, according to Adobe. That’s up from last year when the same retailers saw a 54% lift in sales.

“The first day of Prime Day saw a substantial increase in online spending the U.S., suggesting that Amazon is no longer the sole winner of the summer shopping holiday,” says Adobe.

Adobe reports small, niche retailers are also benefiting from Amazon’s Prime Day. Businesses with less than $5 million in annual revenue saw a 30% increase in online sales during the first day of Prime Day 2019.

Overall, retailers outside of Amazon experienced an increase in web traffic to their sites during the first 24 hours of Prime Day, accounting for 66% of revenue lift.

Email marketing efforts delivered big for brands on Prime Day, according to Adobe: “Brands that delivered excellent email experiences saw a 50% lift in revenue. In comparison, those that lacked a good email strategy saw only a 17% lift.”

Adobe said that, overall, email campaigns accounted for a 7.6% higher share of revenue.

Amazon reported Monday’s Prime Day was the “biggest 24-hour sales day” in the company’s history. This is the first time Amazon extended Prime Day to two days, so there is still another day to go.

“Prime Day is off to a tremendous start for Marlowe with sales up 2,000% over Prime Day last year. Our Pomade – launched yesterday – is the fastest growing product we’ve ever had,” said a representative from Marlowe, an Amazon seller offering a line of men’s facial and hair products. Sweet Water Décor, another SMB on Amazon, reported a 255% lift in sales during the first day of Prime Day.

Adobe’s data shows that Monday’s Prime Day represented the third time e-commerce spending exceeded $2 billion in sales outside of the holiday season. Labor Day 2018 and Memorial Day 2019 were the other days that passed $2 billion. Prime Day is also now considered the kick-off to back to school shopping season according to many in the industry.

Many online retailers find themselves competing with Amazon year round, but the company’s summer shopping extravaganza has proven to be a boon for savvy advertisers who have figured out how to take advantage of Prime Day promotions.

A survey from Adlucent showed 68% of online shoppers plan to comparison shop outside of Amazon on Prime day — giving retailers an opportunity to pull consumers away from Prime Day sales. 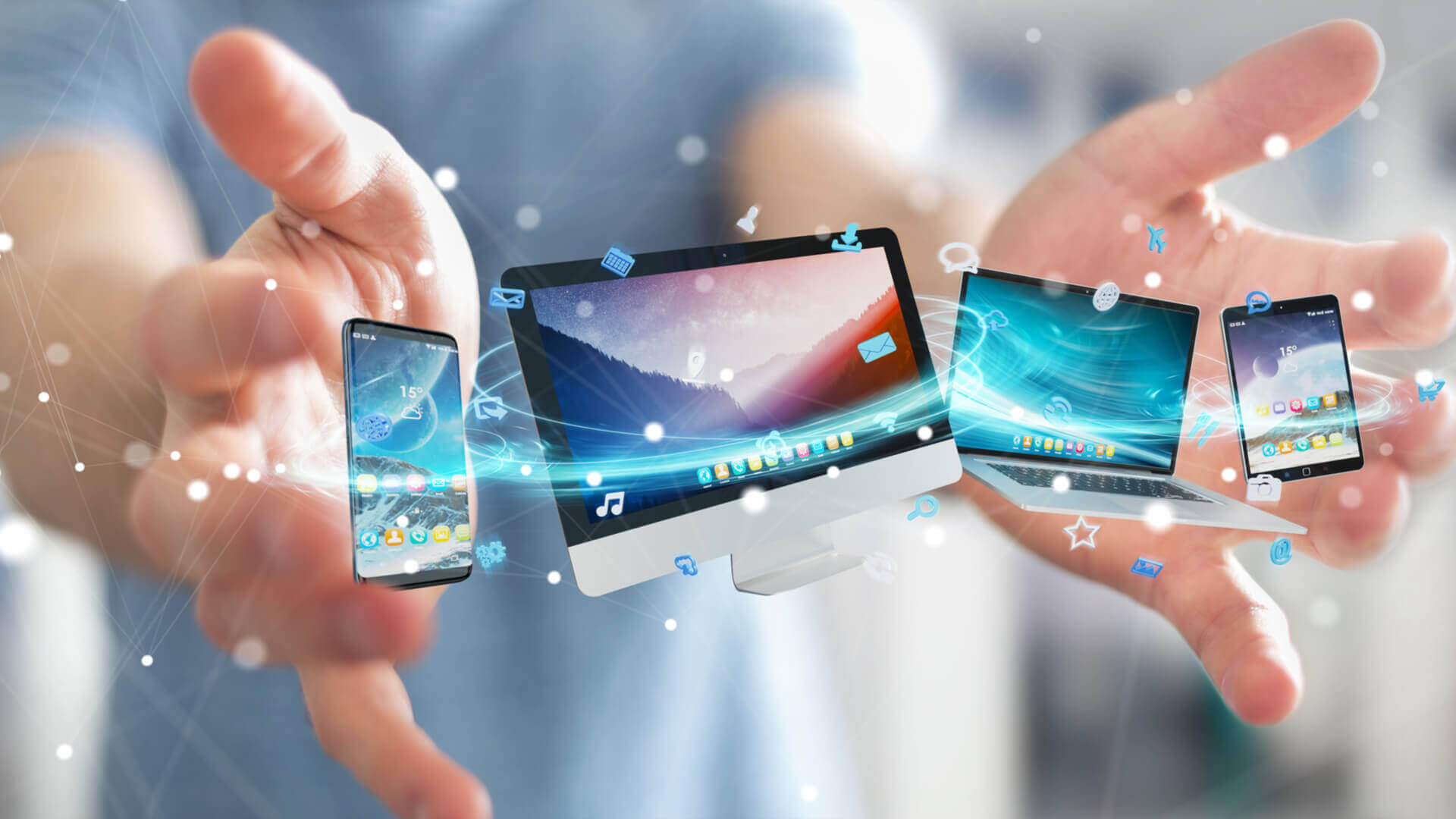 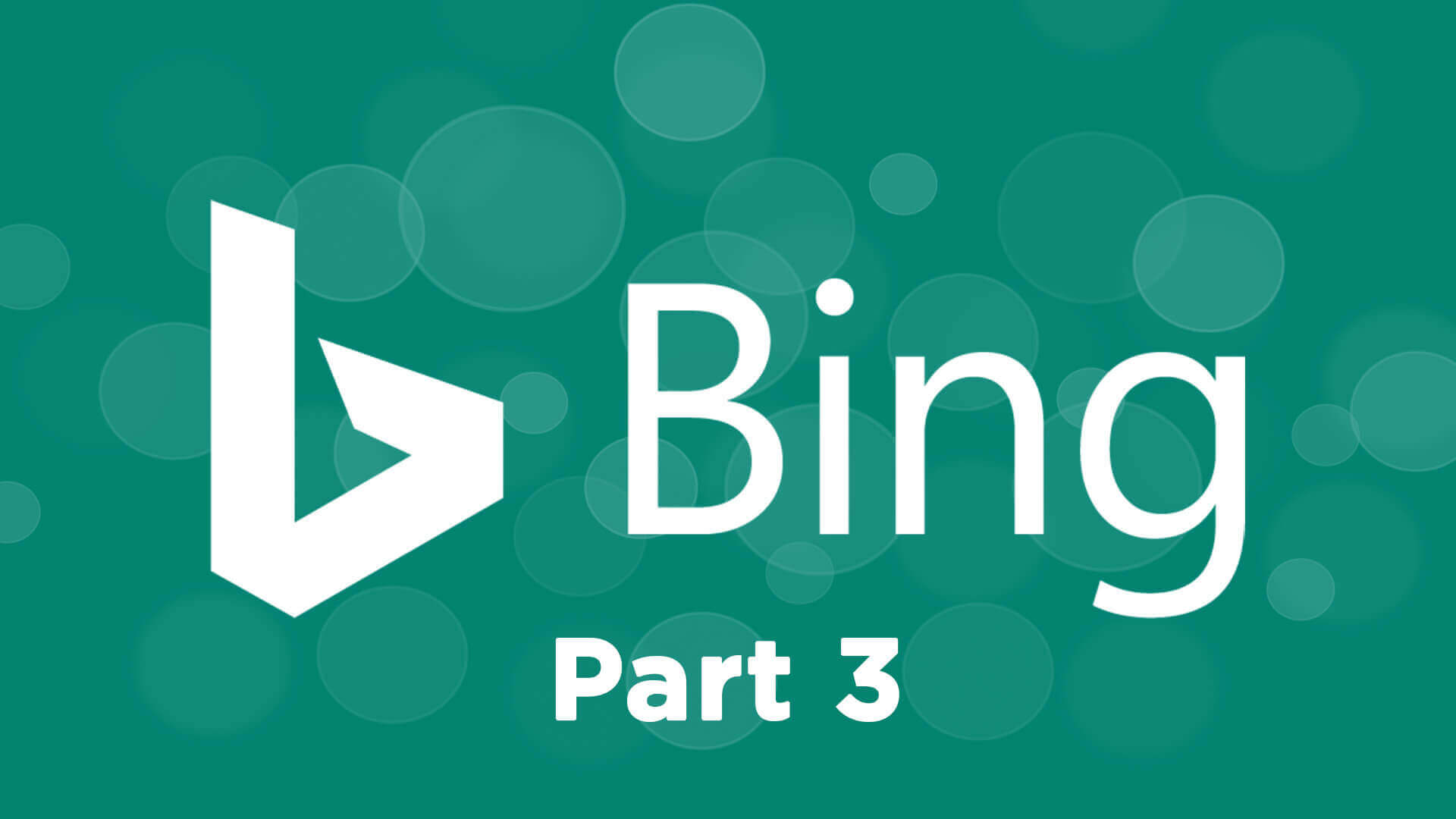 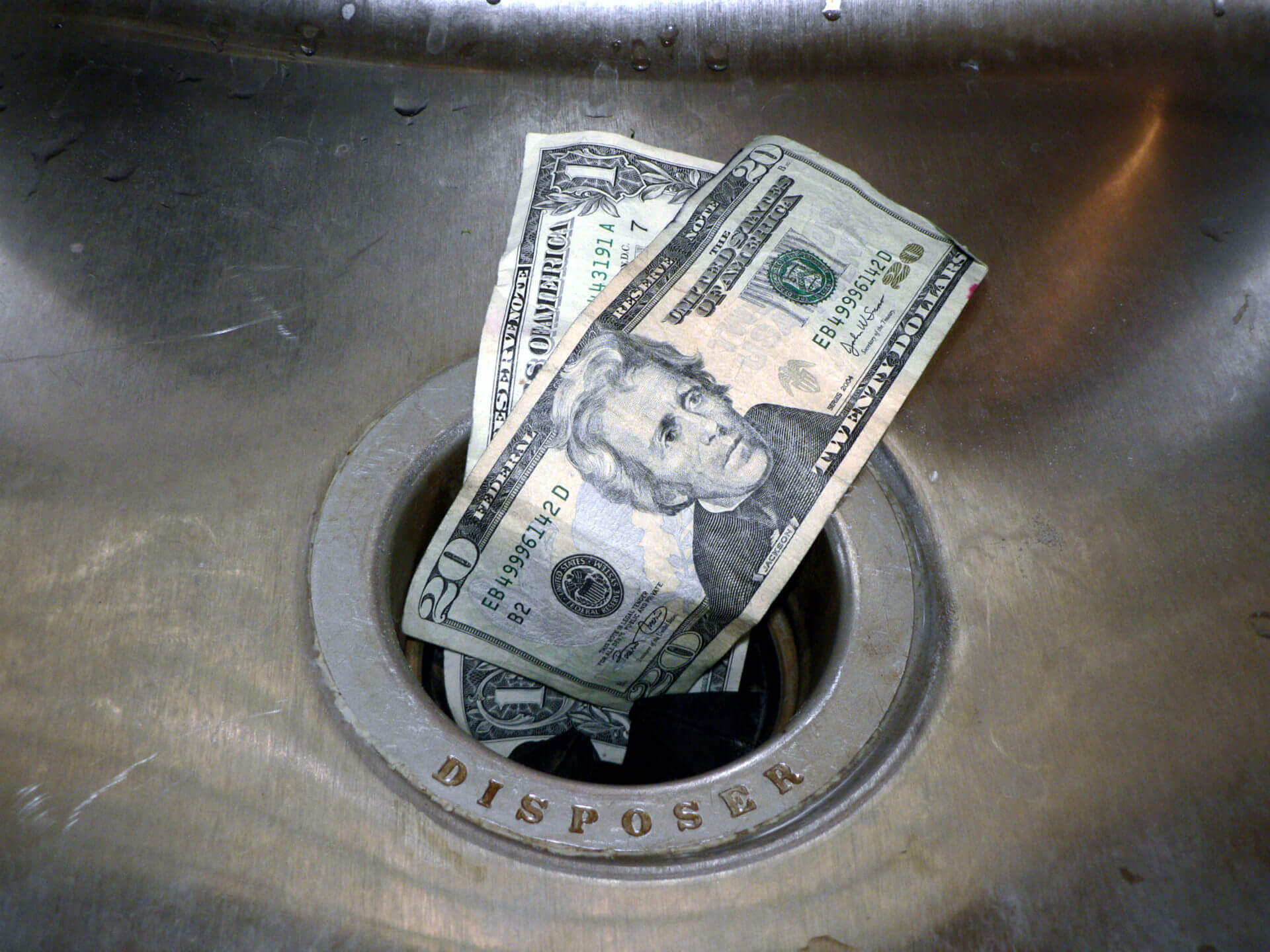