Imagine if some of the world’s most iconic television advertising campaigns were launched today. Apple’s famous “1984” Super Bowl commercial would need to be reworked for small screens. Budweiser would bolster its “Wassup?!” commercial with an advanced targeting strategy and social media components. And Don Draper’s “I’d like to buy the world a Coke” would still be memorable, but would it work in 30, 15 or even five seconds?

Many of the “big ideas” behind legendary TV ads are universal. But, no matter how brilliant the original concept, the advertiser would still need to contend with the realities of today’s fragmented media landscape. Let’s look at a few best practices using well-known commercials from the past to illustrate the new demands on brands and their creative partners.

The first, and most important, step in building a creative strategy is the same today as it was years ago: understand your audience. What has changed is how we go about this task.

Today, brands need tools for accessing and analyzing endless data so they can understand who their customers really are. In doing so, many brands may learn that their audiences have evolved over time, or discover that they have a secondary audience they haven’t focused on before.

The humor in Wendy’s “Where’s The Beef” ad, for example, transcends gender and age and reflects the fast food restaurant’s bold brand voice. Wendy’s still gets mileage from it by referencing the campaign on Twitter. But, had the campaign been launched in 2019, Wendy’s would have been able to use data-backed targeting to reach “fast-food enthusiasts” or “meat-lover” audiences to drastically improve ad performance. It would also have access to data on how audiences interacted with the digital ad versions that help measure success while driving an even deeper understanding of their audience that informs future campaigns.

2. Shoot with multiple screens in mind

In an ideal world, there would be less separation between the production and media budgets of TV and digital. Unfortunately, some brands still think TV-first and view digital as an afterthought.

If Apple ran “1984” today, they could make the most of both TV and digital media by starting with a creative brief that outlines the brand’s story and how to best tell it to their audience in such a fragmented landscape, using the right technology to best execute on the vision on every screen.

Remember that not everything that works on the big screen resonates on the small one. Envisioning a relevant and impactful mobile experience for an audience the brand knows intimately makes for a proactive approach, while also allowing for effective companion experiences.

One possible way to execute a successful campaign like this today would be to create a series of short snippets that spin off the more cinematic TV ad, telling a story over time that reaches audiences in all viewing environments. Shooting extra digital-specific footage, as well as incorporating front-loaded messaging, tighter framing and engaging interactive digital experiences could enhance the impact of the story on smaller screens. Brands that think holistically about unique ways to use footage may also keep costs down while reaching audiences on all devices.

Testing new technologies is expensive, and perilous. Plus, viewers are perceptive: they can smell if something is hacky. If a trending technology aligns with your strategy, great, but don’t invest in a 360-degree video or augmented reality just because it’s cool.

Remember the realities of the medium, too. On mobile, for example, people are on-the-go and probably in the middle of doing something when they see your ad. Prioritize providing real value over some sort of cutting-edge gimmick that doesn’t tie back to your brand. Does “1984” lend itself to an innovative mobile experience? Absolutely. Does every brand need to spend key dollars on unproven media? Only if it provides value to your audience.

All of the examples above hold up today – a testament to the power of creativity. But let’s face it: no brand is reaching the same audience on broadcast and cable TV that it was years ago. Achieving that sort of sustained viral buzz from a marketing campaign is more challenging and less frequent now.

Every advertiser needs strategies for connecting with viewers in a multi-screen world – understanding their audience, shooting with multiple screens in mind and applying new technologies in a smart way – no matter how brilliant the “big idea.” 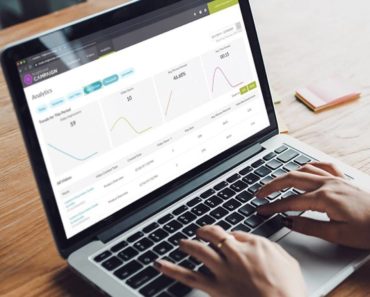 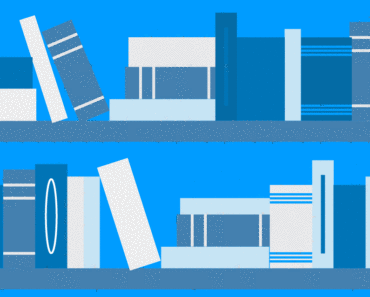 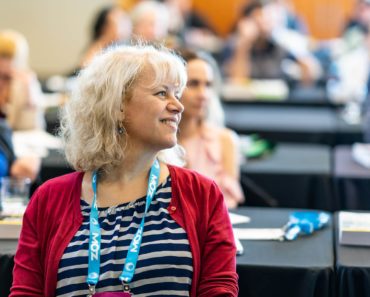