Thoughts on sports leaping into gaming & esports? Steve Pastorino on #SportsBiz Zoom Call
What is a tool you’ve been playing with? Denis via Messenger
What TV show are you watching right now? Everyone in Iso

Send in your questions now

Listen to Sports Geek Q&A for the answers

This one came from Steve Pastorino former podcast guest. It was one of the early zoom calls we had a, it was one of my thoughts on sports, leaping into gaming and esports, with the current situation we are currently in. I think it’s a, I think I did hear it on another podcast. I guess it’s current crisis is the accelerating what potentially was going to happen anyway. So I think that’s what we’re seeing. we’re seeing sports that had already made inroads into the sports gaming space that have, simulation supports already. so motor sport, with racing, we’re seeing NASCAR formula one doing a lot of things in the sports space. Supercars here in Australia. I think they’re making some really big inroads in the gaming and esports space. in that they’ve got a, they’ve got a sport that looks exactly like their, their normal product. So I think it’s an easy transition. then you’ve got the other sports that have a mass sports simulator, so the NBA2K, FIFA, and, and the like, You know, they’ve already been sitting up, legs, discuss it with Brendan Donahue at NBA2K and discussed it with a couple of the teams in the NBA2K , and we’ve seen FIFA do the same. So I think it’s just accelerated that. And then I think what we’ve also seen is the acceleration of just entering the gaming markets. So, more athletes that are playing games that aren’t related to their, to their sport and sports starting to do things that they probably wouldn’t have done. Three months ago, which would have been, you know, having a player play a call of duty or fortnight on, on a club channel. so I think there’s some real good lessons to be learned. There’ll be some mistakes, but I think we’re in a period where we’re allowing them and, we’re allowing up mistakes and they’re allowed to be had because we’re in this strange time. so I think it is good. I think the interesting thing is it’s not going to completely convert every single fan. It’s not gonna match the numbers of. the real thing. but it is a way, it is another content piece, another way to engage fans. So, I think that’s the main thing. I think the other thing is, is esports going into traditional broadcast was the other side of the equation. We looked at with things like Riot Games, League of Legends, being shown on ESPN. and some of the missteps that were made there, where there was not ad blocks put in, for the ESPN broadcast. and then the other thing of how do you talk to a different audience and sort of raise the, raise the position if you’re going to talk to a new audience. and this case it’s a pro sport audience talking about gaming or. Even just new fans to the game. is there opportunity for alternate broadcasts? which is what I was tackling and planted, keep tackling with Gravitas, sort of doing the Gravitas Cast and doing an alternate cast to try to explain to people what, what this sport, this esport is. So I think there’s going to be a lot of. A lot of lessons and learnings out of this period as sports sort of dive into the world of gaming, but also understand that esports, which is the competitive nature and the competitive outcome and gaming are different. So if you’re just watching someone play a game, that would be gaming. And that is a very big market because there’s a lot of people who are game. And then esports is the very, very top. So making something watchable and competitive is what is really the key, a key parts of, and the key part of success for esports. Yeah. So thanks for that question, Steve.  And thank you very much for attending. multiple #sportsbiz zoom calls.

Question two, came from a mate of mine Denis, who was checking in on me, and thank you very much, Dennis. He’s asking me what tool I’ve been playing with. you know, this is a time for experimentation and try new things. One that I’ve been playing around with, has been a Lucky Orange. It’s a tool that’s sort of an advanced analytics and funnel analysis tool. that really gives you some good insight on how people are using, your, the website. and so it can give you things like heat maps, to show where people are hovering and clicking, where they’re going, particularly. so again, understanding how hard it is to get into the digital plumbing of potentially a website, but if you can, it’s very easy to install. And it’s very interesting then to see when people hit your front page, if they are going to your front page, where do they go from there? Why do they hover? What are they looking at on the side? and you could sit up whole bunch of, tags and you can really go deep on it on where people go. So at the moment. You know, we will go, what’s people doing on sportsgeekhq.com? Are they going to the zoom calls page from the zoom calls page? Are they going to sign up for the newsletter? are they listen to a podcast? Is someone going from the podcast to signing up for the newsletter? Those kinds of things, have given me some insights to sort of change some headings, change the size of a button, those kinds of things. so if you are looking at that, it’s, yeah, it’s worth looking at. It’s probably worth putting on things like your shops, merchandise, membership shops, that kind of thing to sort of see, what people are doing. there’s a seven day trial, that you can give it a, give it a go and it’s relatively a relatively inexpensive for what it does, but it’s definitely worth analyzing what you’re doing. If you, if you haven’t changed your website for a while, I can give you some really good. Really good data on that.

Question three, came from a mate of mine, Luke. cause everyone now is looking for content and a what TV show you’re watching. so answering this, I’ve watched TV, obviously everyone does. but I’m not as social media TV fan. I don’t, I don’t tweet often of the, or live tweet when I’m watching a TV show, a bit like my live sport. I just watch it. I might tune in or I might look at the stuff during the ads if I’m watching it on it. TV on linear TV that has ad advertising. but one of the things that I have been watching, and I’ve been a longtime fan for many years, is Survivor – Winners At War , It’s very good. and as, you know, recording this, the last day, it’s obviously, like everybody else craving some sports content. And, being a fan of that era of NBA basketball and all things. Mark Jordan is someone who ran a trading card store in the 90s, and, and was very much caught up in the whole, growth of the NBA through that period. yeah, I really enjoyed the first two episodes of the last answer to share that to a mate of mine. Adam Ryan, I’m a guy here in Australia. who has his own podcast, NBA history podcast In All Airness. he’s been doing a podcast on the 90s Bulls for about, well, nearly 10 years, I think, or close enough to it feels like it. he gets some credit. You get a credit in the, in The Last Dance documentary, helping them source some material and put some of the pieces together.

Send in your question for Sports Geek Q&A

What we didn’t see coming was the tremendous support from the sports business industry from around the world.  We’ve had emails, DMs, tweets come in from listeners from all over who continue to listen and support all Sports Geek content.

Each month here is the sports business content we deliver:

Our Patreon campaign gives YOU a chance to support our efforts in producing content for the sports business world through podcasts, guides and email newsletters.

PLEASE CHECK OUT AND SUPPORT THE BUSINESSES BELOW

Startup Supporters (learn how you can qualify) 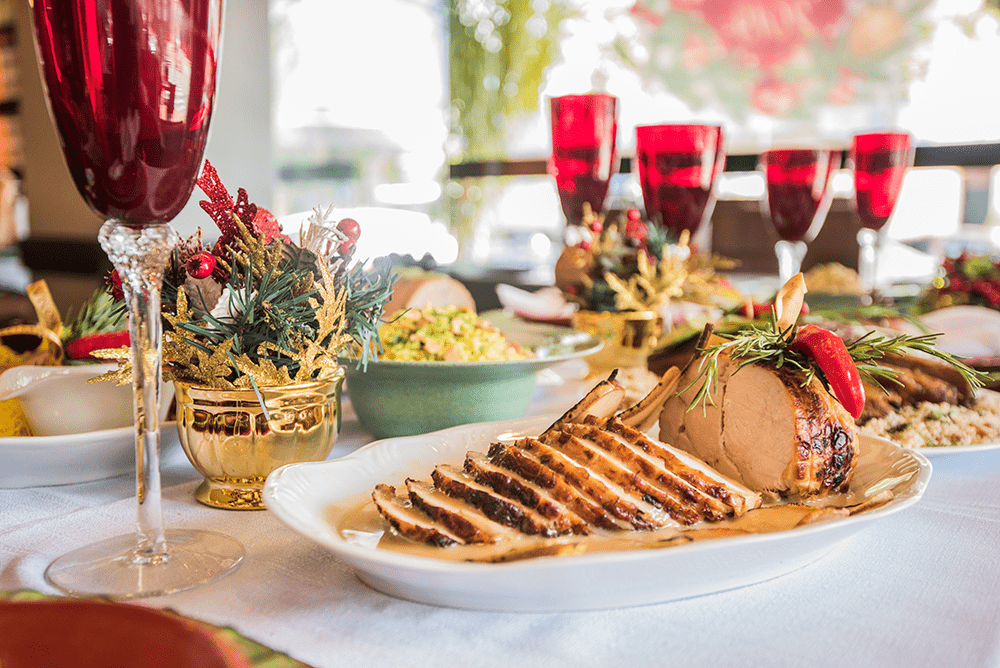 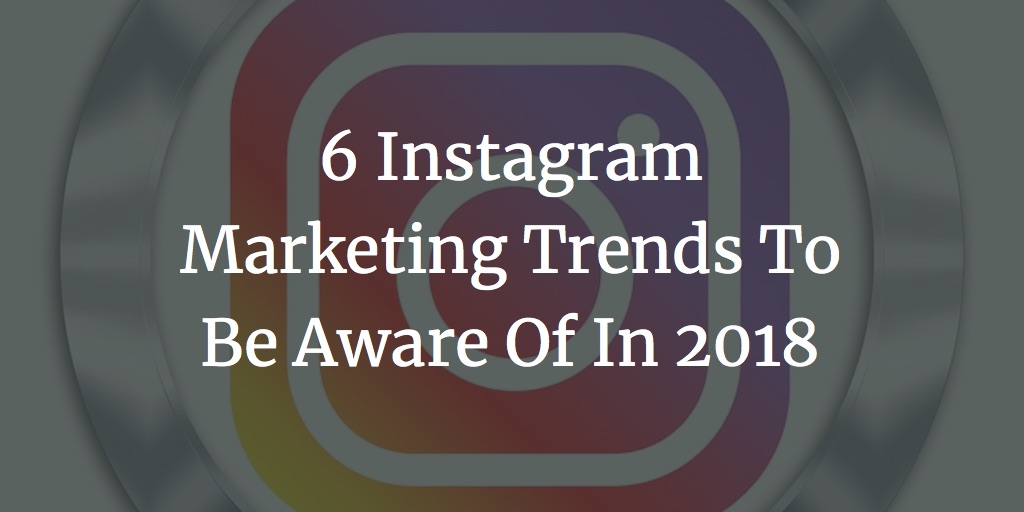 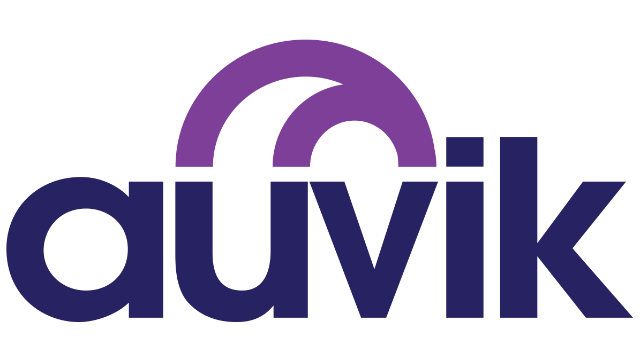