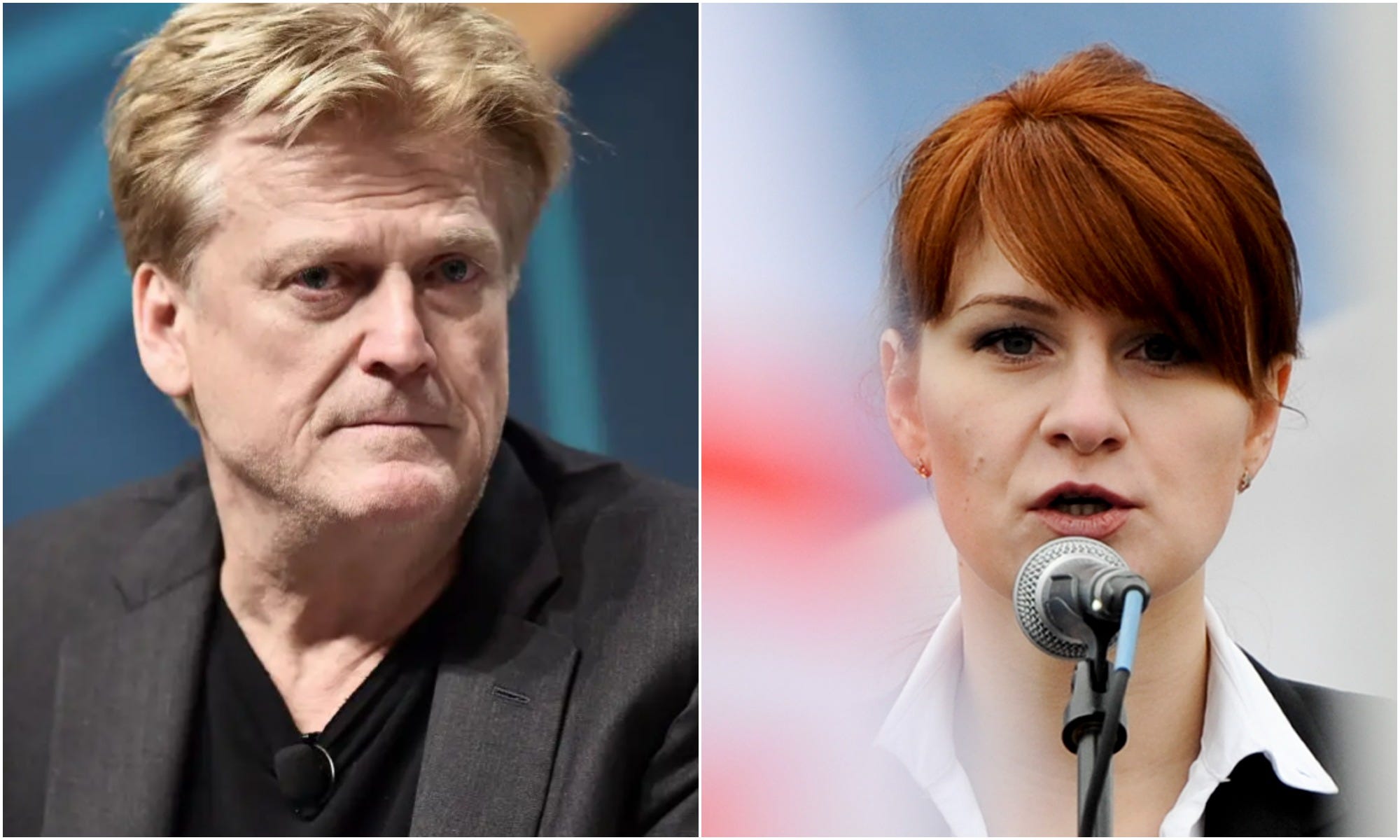 Former Russian agent Maria Butina has won a seat in Russia's parliamentary elections.
In 2018 Butina was jailed for acting as an unregistered foreign agent in the US.
Butina recently received large sums of money from her ex-boyfriend Patrick Byrne, the former CEO of online retailer Overstock.com and Donald Trump supporter.
See more stories on Insider's business page.

Maria Butina, the Russian agent convicted and jailed for trying to infiltrate political organizations in the United States, has been elected to the State Duma, the lower house of parliament in Russia, this week.

The 32-year-old won the seat for President Vladimir Putin's ruling United Russia party as a candidate in the rural region of Kirov Oblast.

It is the latest chapter in a political thriller of a life for the young Russian. She has played the role of the girlfriend to powerful men on the US Right and grabbed the headlines when she was arrested for spying. She was imprisoned before being deported to her homeland to a hero's welcome.

The Russian agent arrived in the US in the guise of a guns-rights activist and focussed on the leadership of the National Rifle Association (NRA) to meet high-profile Republican politicians and set up a "back-channel" of communications with the Kremlin, according to reports.

But Butina was arrested in July 2018 in Washington DC and accused by federal prosecutors of infiltrating powerful political circles at the direction of Russian officials.

She pleaded guilty to conspiring to act as a foreign agent and was jailed for 18 months. Putin called the sentencing "an outrage." After her release in October 2019, she was deported back to Russia. 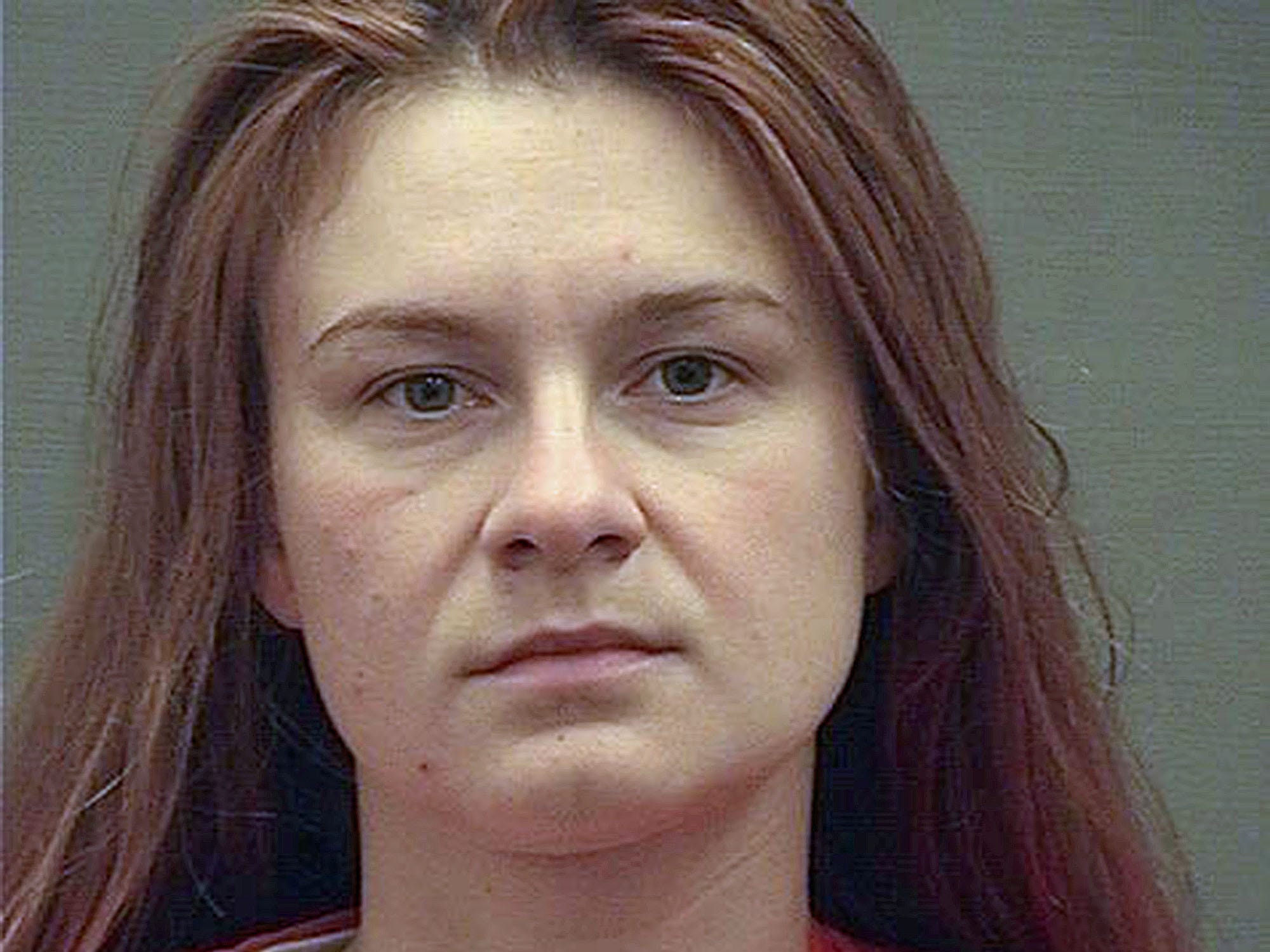 Insider can reveal that Butina has not severed all her connections with the US. She has received large sums of money in the last year from Patrick Byrne, 59, the former CEO of online furniture retailer Overstock.com and Donald Trump supporter and conspiracy theorist.

When asked about the monetary gifts, Byrne told Insider, in an email: "I made a gift to Maria out of a desire to let her land on her feet and restart her life in Russia."

Byrne and Butina had been in a romantic relationship, and Byrne later claimed that he had been passing information on his lover to the FBI.

Butina formed a romantic relationship with Paul Erickson, 59, a longtime Republican strategist and guns-rights activist, who she met in Moscow in 2013 and with who she also lived for some time.

In 2015, Butina emailed him about her plan to influence US policy towards Russia by making inroads with the GOP through the NRA, and Erickson responded with advice.

Around this time, Butina also began a romantic relationship with Byrne.

Butina said of Byrne, according to The New York Post: "I have one weakness as a woman – I really like smart men. That's my biggest weakness, and that I guess gets me in trouble all the time."

Byrne later said he continued his relationship with Butina at the direction of the FBI. Butina once claimed that he tried to poison her in order to interrogate her while under the influence.

Despite the apparent betrayal, a video made by jailed opposition leader Alexei Navalny's team revealed that Byrne gifted Butina tens of millions of Russian rubles in the last year, according to her asset disclosures.

Recalling their unique relationship, Byrne told Insider the money he recently sent her was to make amends: "Because I felt badly for Maria, for the role I had played in helping the FBI set her up, and in the way I had misused her in my own designs."

But, he added, the couple will never be reunited.

"Maria and I know that we will never meet again, but it seemed like the right thing to do. When I performed this act of generosity I made sure it was done with full legality and notification to the proper authorities."

Last month Russia's Communist Party called on election officials to reject Butina's candidacy on the grounds that she is the recipient of "foreign funding," specifically referring to Byrne's gifts.

Butina was photographed with top GOP politicians at NRA events 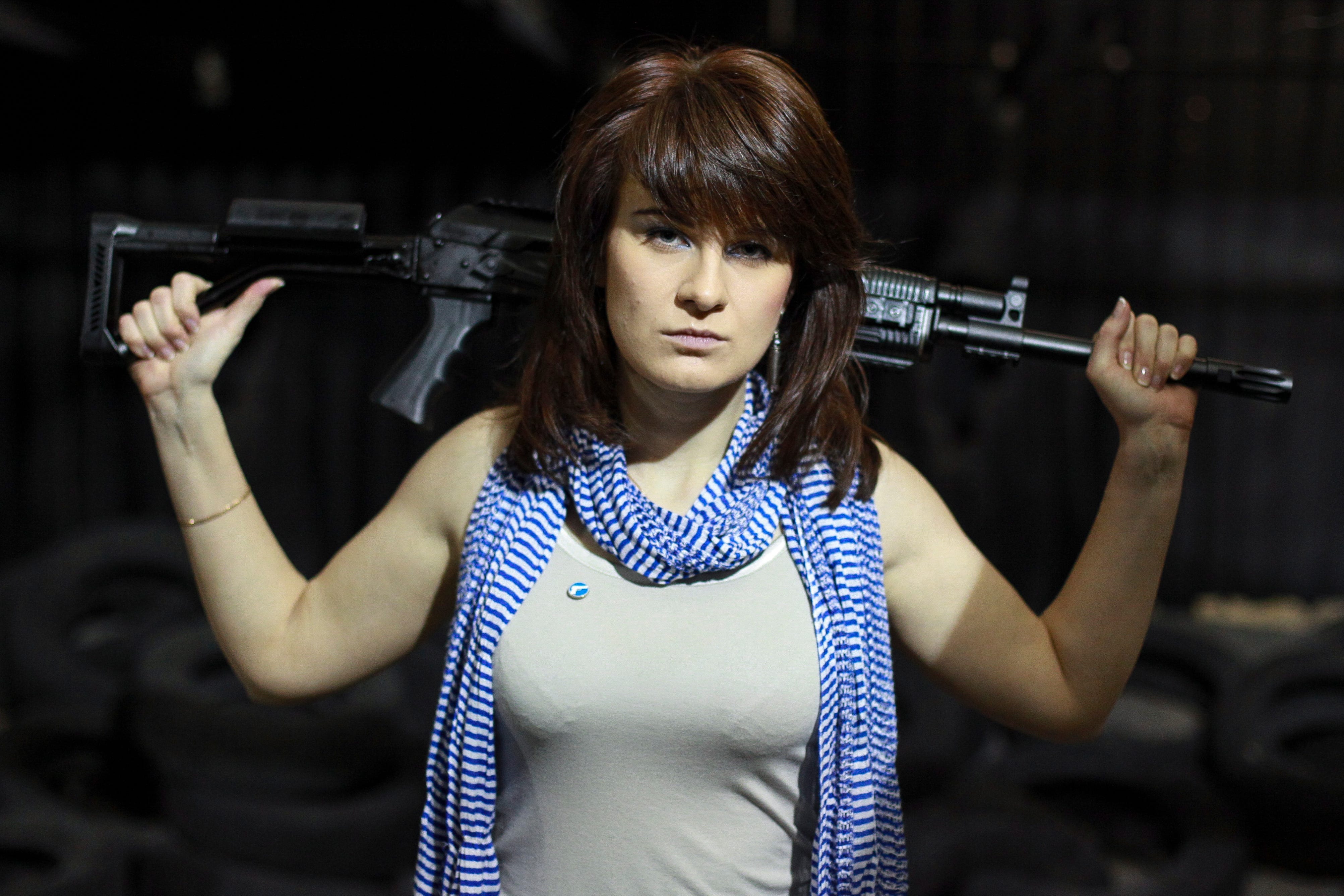 Maria Butina poses for a photo at a shooting range in Moscow, Russia on April 22, 2012.

Butina's foray into politics began in 2011, when she founded a Russian gun-rights group called Right to Bear Arms, and started working as a special assistant for former senator and current Central Bank official Alexander Torshin.

Butina and Torshin formed close relationships with the NRA, regularly flying to the US to attend conferences and being named "life members" by the organization.

She also met Donald Trump Jr. at an NRA convention and asked Donald Trump a question about relations with Russia at an event.

In 2016 she moved to the US on a student visa, at which point the FBI supposedly started monitoring her and eventually snared her as a spy.

After serving her jail sentence, Butina returned to Moscow and took a job at the Russian state-funded television channel RT.

In April 2021 Butina filmed a segment in which she visited Alexei Navalny in prison to report on the "exemplary" jail conditions and to counter the opposition leader's protests that he was being poorly treated.

At the time Navalny was on a hunger strike after being denied medical treatment.

This weekend's parliamentary elections in Russia have been widely described as lacking transparency and fairness after the Kremlin cracked down on political opposition and limited press freedom.

Alexei Navalny had encouraged voters to vote tactically in order to beat United Russia candidates, as part of a movement called "smart voting."

It remains to be seen what kind of politician the reinvented Butina will be, and what this next chapter will hold.

In a recent campaign video Butina said she delt indebted to her country and her people after "everyone from the President to residents in the depths of Russia fought for my release."

"I will be very glad to be useful to the Kirov region," she said.