My first article published on AllBusiness was about how to optimize your website for speed. Website load speed is even more important today than it was years ago, and this article will introduce you to the several WordPress caching plugins you can use to speed up your website load.

Over the years, I’ve mainly used W3 Total Cache plugin because it was the most popular option, but recently I have tried several others. As great as W3 Total Cache is, there might even be better caching plugins out there that are much easier to configure and deliver more optimal performance.

I have decided to test and compare the following six caching plugins:

The tests will be conducted on two of our drastically different websites. One web page will be from a fairly simple content website. The other page will be from more complex website that uses various external JavaScript resources that are loaded via ads, social media boxes, and so on.

The complex website we’re testing on has four AdSense ad units and one Facebook share box. Even though it seems like it’s only five external JavaScript files at most, they load many dependencies. Each ad unit or social media box can load 10+ JavaScript files on its own. So as you can see, that can quickly add up when it comes to your overall page load time.

The first thing you will notice with the W3 Total Cache plugin is that it is a very complex and thorough plugin. It has heaps of options and thus it can be a little overwhelming. If you’re just trying to install, activate, and go, then this plugin is not for you.

It has over 15 different tabs and pages of settings which you can fine-tune. Although this is ideal for those looking for control, it is not a plugin I’d recommend anymore to an average website owner who just wants to activate caching on their website and go on with their day.

WP Super Cache is a much more manageable caching plugin for the average user. Even though it has seven tabs of options (with the Advanced tab being 10 pages long, it seems), there is an “Easy” tab which allows you to simply turn Caching ON or OFF.

If you’re trying to fine-tune settings, you can go to the Advanced tab and select specific options. WP Super Cache is great for the average user due to its ease of use and setup simplicity, but for the power user, W3 Total Cache is without a doubt the better plugin.

The WP Fastest Cache plugin is much easier to set up and go than the previous two plugins. There really aren’t that many options, however, and I’ve found it difficult to set up minification. Despite having turned that setting on, it still didn’t properly minify HTML code. That could simply be a bug or it might be an overlooked setting on my end. Despite that, the plugin performed at the top of the list.

If they work out the kinks and bugs in the plugin, I can see this being the go-to caching plugin for WordPress.

Cache Enabler is a really simple plugin. There’s only four different options on the settings page and those include cache expiry, cache behavior, cache exclusions, and cache minification. So it is a very easy-to-use plugin for just about anyone.

The only bad part about Cache Enabler is that it simply does the caching. It doesn’t go into other techniques such as removing query strings from static resources, leveraging browser caching, and so on. So, in a way, that will cause it to score lower than previous plugins. However, it still ended up being pretty competitive with other plugins.

Autoptimize is a great little plugin that is easy to use and it sort of does everything in one go. It’s a very simple plugin, but that also means you can’t really fine-tune it much. However, it seems like it does a great job at optimizing your website even without all the manual options of W3 Total Cache or similar plugins.

It also has one neat feature which I haven’t seen in other caching plugins: it gives you the option to select how to treat Google Fonts if they’re used on the website. You can just leave it as is, you can remove Google Fonts (that would speed up your website somewhat, but use standard system fonts), or you can also choose to merge those files with other font files so that it doesn’t always have to load it from Google’s servers.

Even though this plugin seems to load the least amount of resources, it proved that does not necessarily mean it will be the fastest. Sometimes it is a better idea to load multiple smaller files concurrently than to merge them all and load it as one bigger file.

Not available for free on WordPress.org, $39

WP Rocket is the only plugin on this list that is not free and thus it really would need to blow all other plugins out of the water in order to be a worthwhile competitor. Although the plugin performed well in my tests (in many categories even #1 spot), the difference is not that great.

The plugin itself is super easy to set up and is similar to WP Fastest Cache, Cache Enabler, and Autoptimize. There are not many options to choose from and the ones you do have are pretty easy to understand. It’s a good plugin, but if you’re tight on money, then it’s a no-brainer. Choose one of the free plugins that are similar in features and performance and you’ll be much happier with your selection.

It proved to be difficult to get a clear winner for this test, especially on the complex website. The reason for that is because the ad units load variable number of requests on each page load. So one user might load 120 resources while another user might only load 90. And that itself impacts the test quite a bit.

Based on the simple website results, which is much less dependent on those external resources, the two fastest plugins ended up being WP Fastest Cache and WP Rocket.

The main point to take away from this test is that any caching plugin will perform much better than not having one at all. But when it comes to different caching plugins, they all compare at a similar level. The difference is not great.

The biggest issue seem to arise when you’re loading many external resources, such as Google AdSense ads, which can cause hundreds of separate requests. The best way to optimize those would be to lower the number of ads on the page.

Another thing I discovered was that the Taboola ad unit widget can add almost 100 more requests and add 30+ seconds to the overall loading time. It seems like sometimes the widget loads faster, while other times it really comes to a crawl. I’m assuming it’s just a few suspect mixed media ads that are causing that, but until they provide a fix for that, it’s safest to remove their ad unit.

Some notes regarding each test:

All tests were done using Cloudflare so that itself would have already sped up the website much faster than normal.
Each result was tested three times, then averaged out.
Each plugin was installed with basic options. I make no guarantees that they couldn’t be fine-tuned to deliver even better performance, but it was done this way due to time required to test each plugin.

RELATED: Improve Your Website Performance with These 22 Free Apps and Web Tools

The post Optimizing Your Website for Speed: We Compare the 6 Best WordPress Caching Plugins appeared first on AllBusiness.com 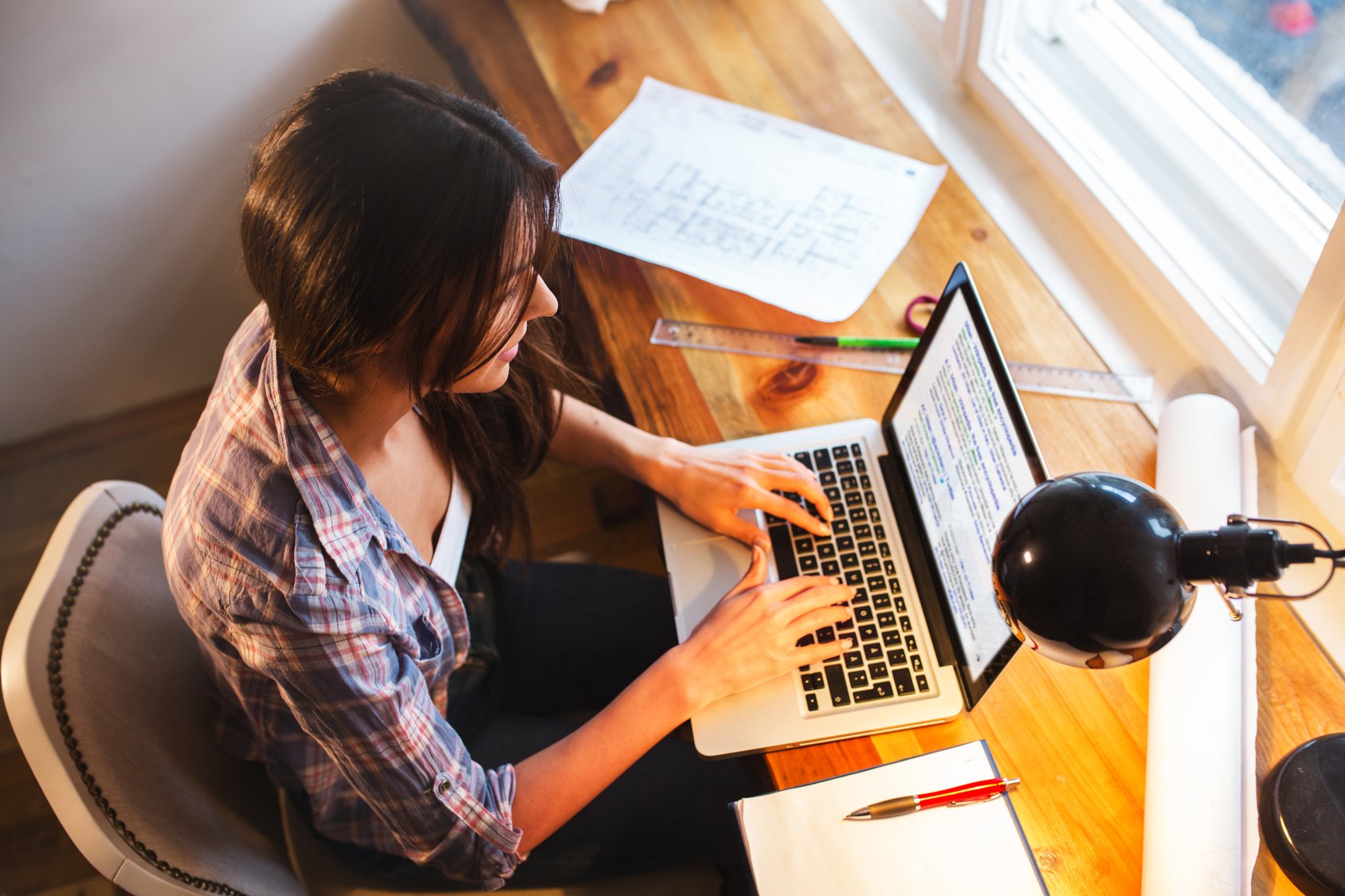 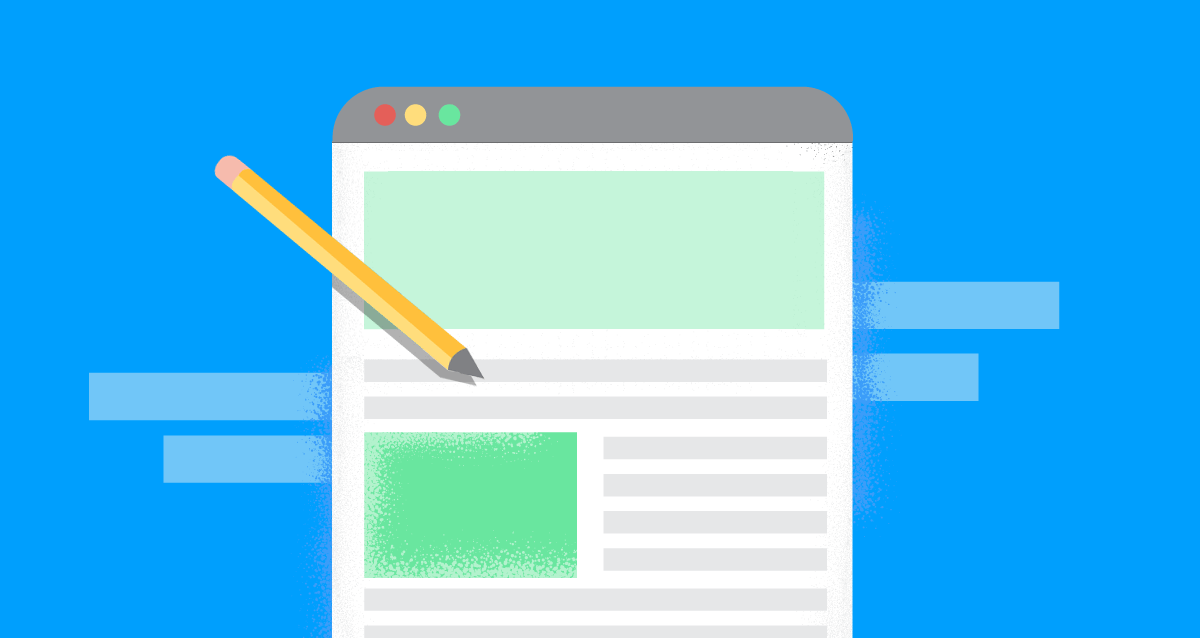