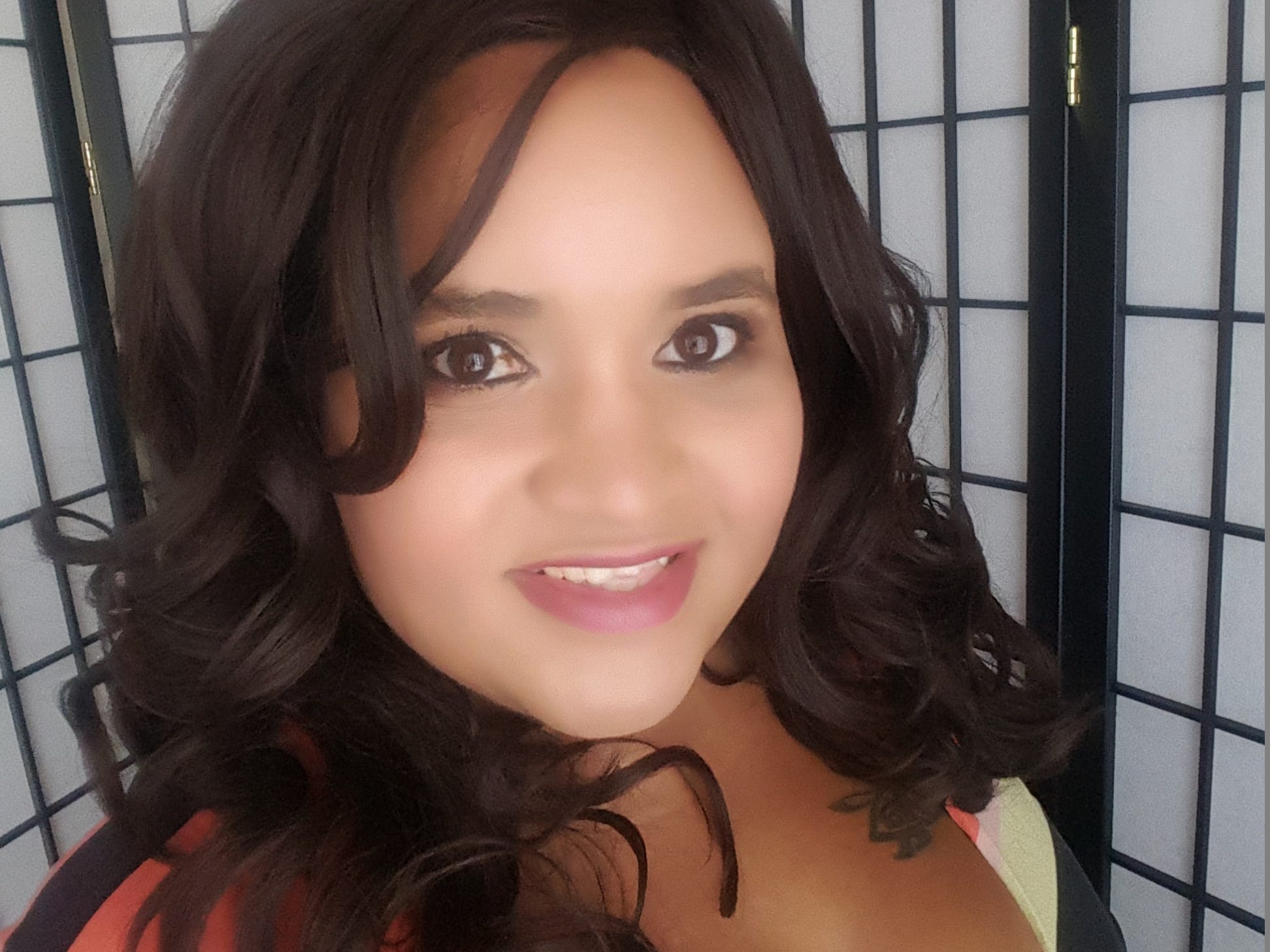 Amberly Rothfield is a professional phone sex operator, and author of “How I Made $10,000 a month as a Phone Sex Operator” and  “90 Days and Paid: Jumpstart Your Online Sex Work Business.”Rothfield started doing phone sex work at the age of 18, when she was broke, couch-surfing, and struggling to support herself.Now, 15 years later, she lives on a seven-acre farm with her wife and kids and takes calls from her car just three nights a week, making on average $300 to $400 a night for four hours of work.This is her story, as told to freelance writer Jenny Powers.Visit Business Insider’s homepage for more stories.

Monday, Tuesday, and Thursday nights, I take calls from inside my car parked in our driveway starting around 10 p.m.

My car is an old teal green Mercury Mariner filled with notebooks and pens and chargers. It’s even got its own hotspot. I spend about four hours out there in the driveway taking calls. I’m usually wearing yoga pants and some nasty old t-shirt. My rate is $1.99 a minute, and my average call lasts half an hour. On a slow night, I might bring in $100; on a great night, I’ve been known to earn $2,000 — but most nights I earn between $300 and $400. I had a regular once send me a $2,000 Amazon gift card as a ‘tribute,’ which is the industry’s term for a tip.

I keep meticulous spreadsheets on all my callers. My wife used to work in military intelligence, so she helps me. Maybe it’s my Aspergers, but I’m obsessed with numbers because they tell me where to put my time and energy. I track the sales cycles of my guys — everything from what days they call, to how often they call, to how much they spend. This way I can be proactive, and send a note or special offer if they haven’t called in a while and bring them back over to the dark side.

My personal life hasn’t changed much because I’m a homebody — but business has been poppin’ lately.

During the pandemic, it feels like my customers are all at home spending their unemployment money on me. 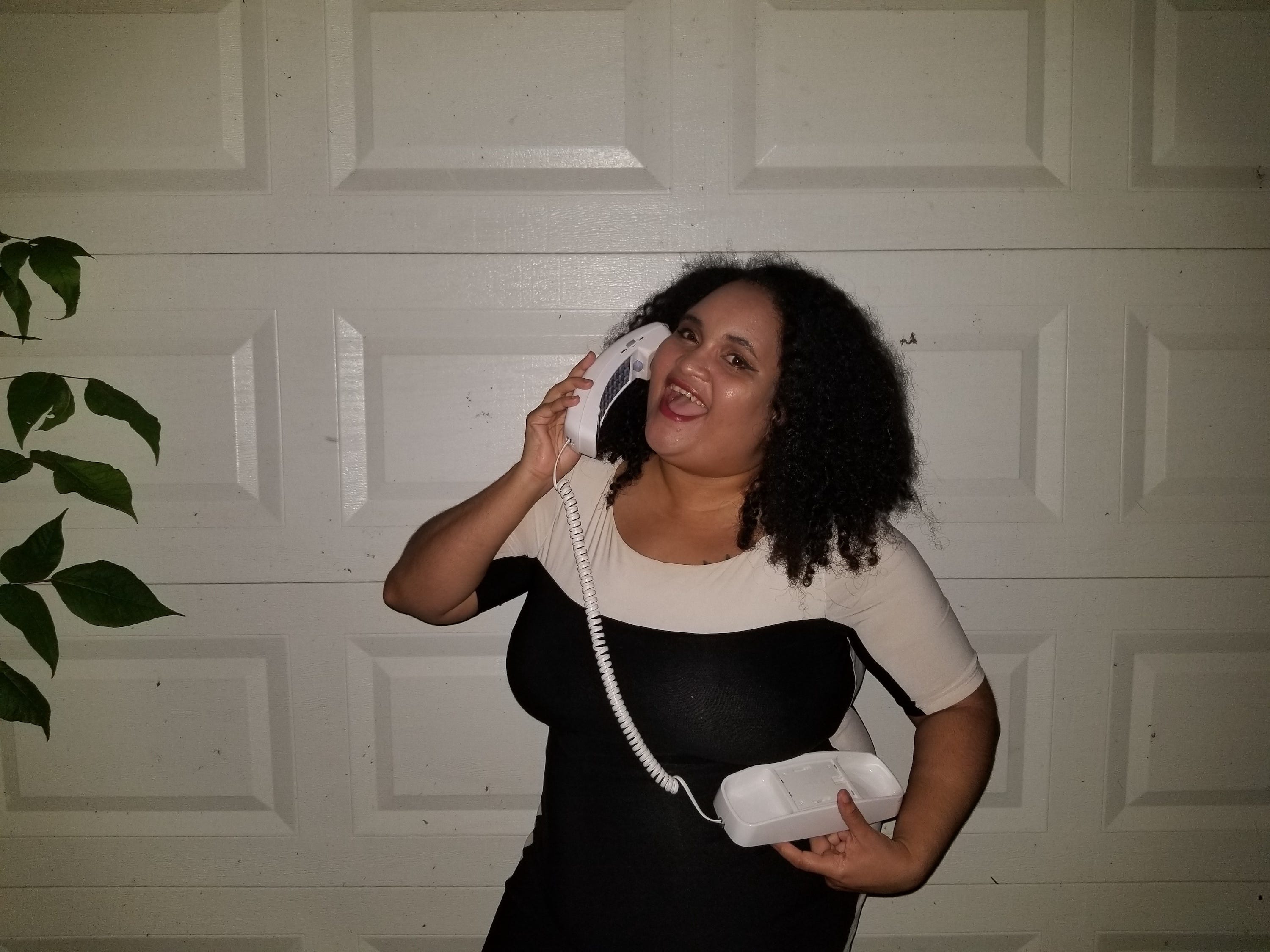 Rothfield takes calls from her car usually between 10 p.m. and 2 a.m.

My numbers have nearly doubled since COVID-19 started. I also offer model consultations and teach women how to increase their bottom line, and I’ve been booked solid most days.

Lately, there’s a lot more sadness from my callers. I’m very attuned to it. Even my happy, peppy people, like my superfans, the ones who usually make me feel like a rock star, even they’re pretty down. They’ll tell me their grandma died or their dad’s got COVID. My job is to give them some relief. I’ll ask if anything good has happened to them and try to get them to talk about that. You know, like they’re doing me a favor by sharing some good news with me. I know it sounds like the common trope of Captain Save-a-Ho, but I love my job.

I was couch-surfing and surviving on the generosity of my friends. I had been a straight-A student, but my parents wouldn’t sign for financial aid, so college wasn’t an option. When I saw an ad in the local Penny Saver seeking adult voice actors, I jumped on it. I thought I could impress them with my weird impersonations and accents. When I found out it was phone sex, I still took the job. I figured I could either make $5 an hour bagging groceries or $15 doing phone sex. You do the math.

First, I did it from an office. Then I started forwarding calls to my friend’s houses, and we’d be like MacGyver dangling the landline out the window and I’d take calls from their yard. Eventually, I wound up on Niteflirt, where I still am today. On Niteflirt, you’re the boss. You set your own schedule and rates, and you can pretty much work from anywhere as long as you’ve got an internet connection.

In addition to this work, I’ve served as a YouTube and Twitter marketing consultant for adult entertainment companies as well as a few vanilla ones since 2007. I’ll work with them on their overall ideation process, help develop their social media posts, and determine how best to utilize influencers.

Although I’m best known for my work as a phone sex operator, my primary revenue stream actually comes from recording and selling audio Mp3s. I sell them for between $5 and $20 each, and demand is through the roof. I also regularly sell video clips, do webcam by appointment, and offer model consults. During my most successful year to date, I earned $258,000 on Niteflirt alone.

Two years ago, my wife and I and our three young sons moved from Las Vegas to a seven-acre farm 90 minutes outside of Pittsburgh.

I’ve never been a city girl, but I’m not a farmer either. I don’t get up to the sound of roosters crowing. I usually get up around 8 a.m. just as my wife takes the bacon out of the pan for breakfast.

These days our boys, who are all under the age of 10, are home doing remote school because of the pandemic. For fun, we run around outdoors and play Jenga and Pop the Pig. At night, we eat together as a family.

My whole life my dream was to squirrel away enough money to buy a house and chill in the middle of nowhere, and thanks to my job as a phone sex operator, I’m doing it. What’s better than that? 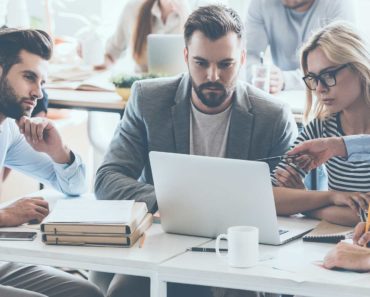 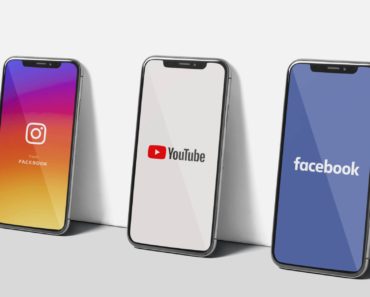