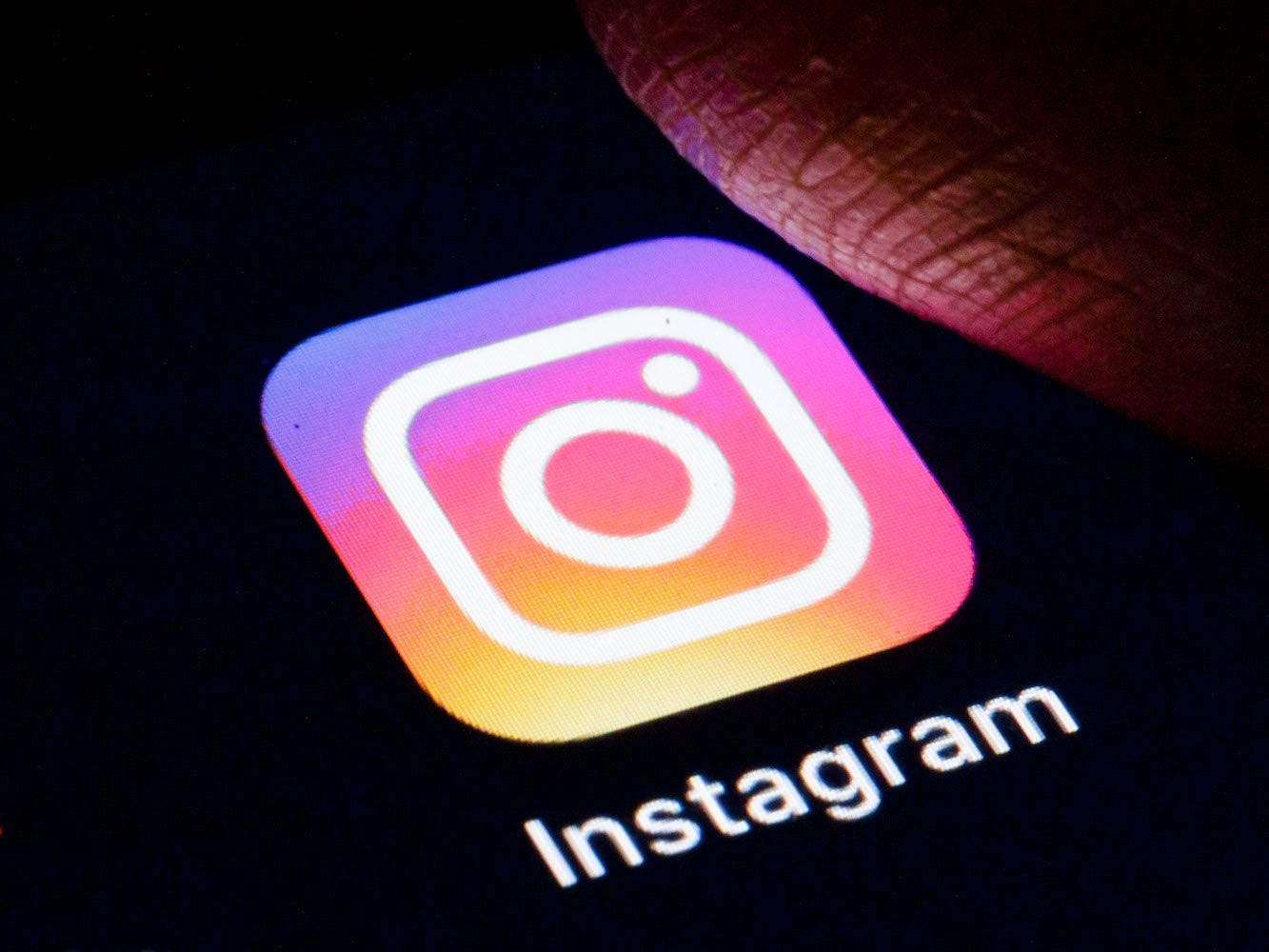 In this week’s edition:

Many users found out what Instagram looks like without “like” counts on Tuesday after the app accidentally widely expanded a test to remove the public displays of the number of likes.

The wide rollout was because of a bug, but signals Instagram is still testing removing like counts.

Sydney Bradley broke down how a change like this could impact the influencer industry:

Seeing the number of likes is a constant source of competition for many creators, influencer Andrea Pion Pierre said.

Influencer Khadijah Lacey-Taylor said removing like counts could be an opportunity for creators to look more holistically at how engaging and enjoyable their content is.

A downside: for emerging creators who’ve quickly gained a following but aren’t on brands’ radars yet, their number of likes is one of the few ways to show influence (before sending screenshots of metrics). 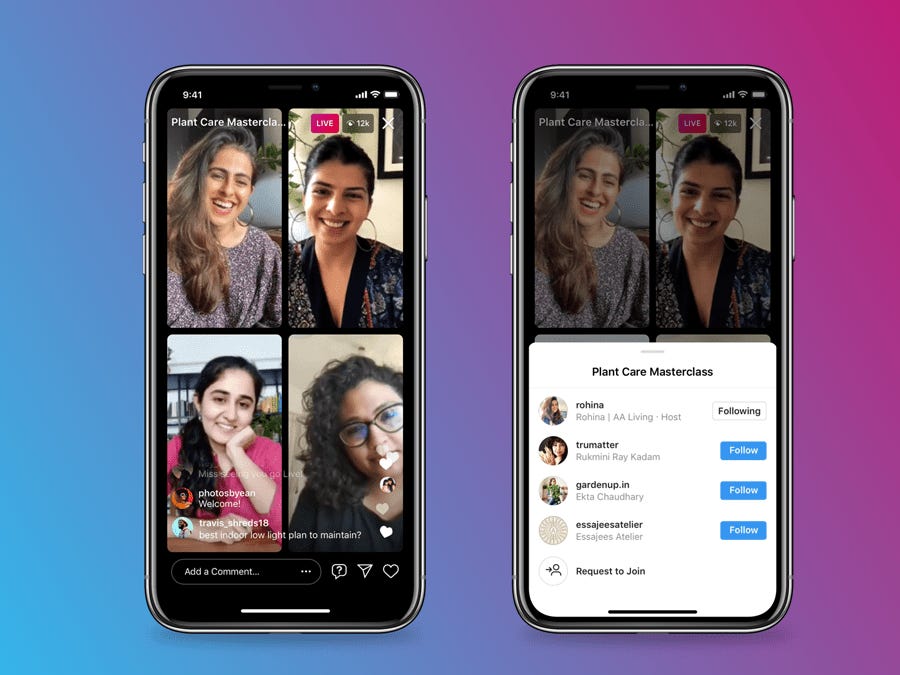 Instagram has expanded its livestreaming feature, which now allows up to four speakers.

The update comes as the live-discussion app Clubhouse surges in popularity.

Sydney reported on what the new update entails and how it could impact creators’ businesses:

Instagram is expanding livestreaming by doubling Instagram Live’s capacity to four speakers at once with the introduction of “Live Rooms.”

The host can add or remove any of three speakers throughout a livestream, similar to how moderators maintain the “stage” on Clubhouse.

Creators will also be able to use “Badges,” Instagram’s tipping feature, in these rooms. And there’s brand deal potential. 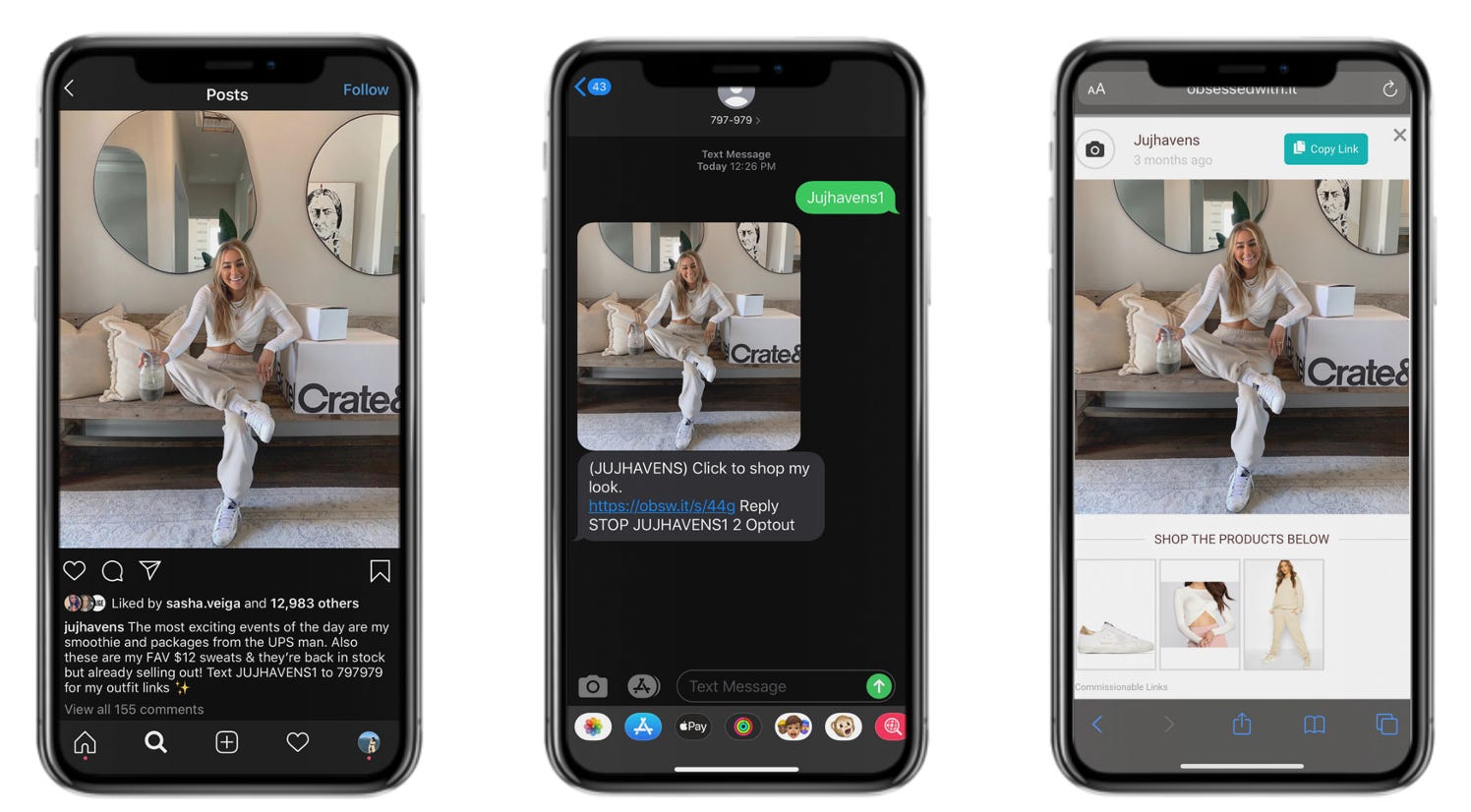 Sydney and I reported on how influencers are using this new tool:

College student Nazjaa Hughson has driven over $15,000 in sales since she started using Text2Shop with an average conversion rate of 6%.

Hughson wants her fans to feel like they are getting “exclusive content,” different from what’s on her social channels. She dedicates time every now and then to directly chat back and forth with her followers. 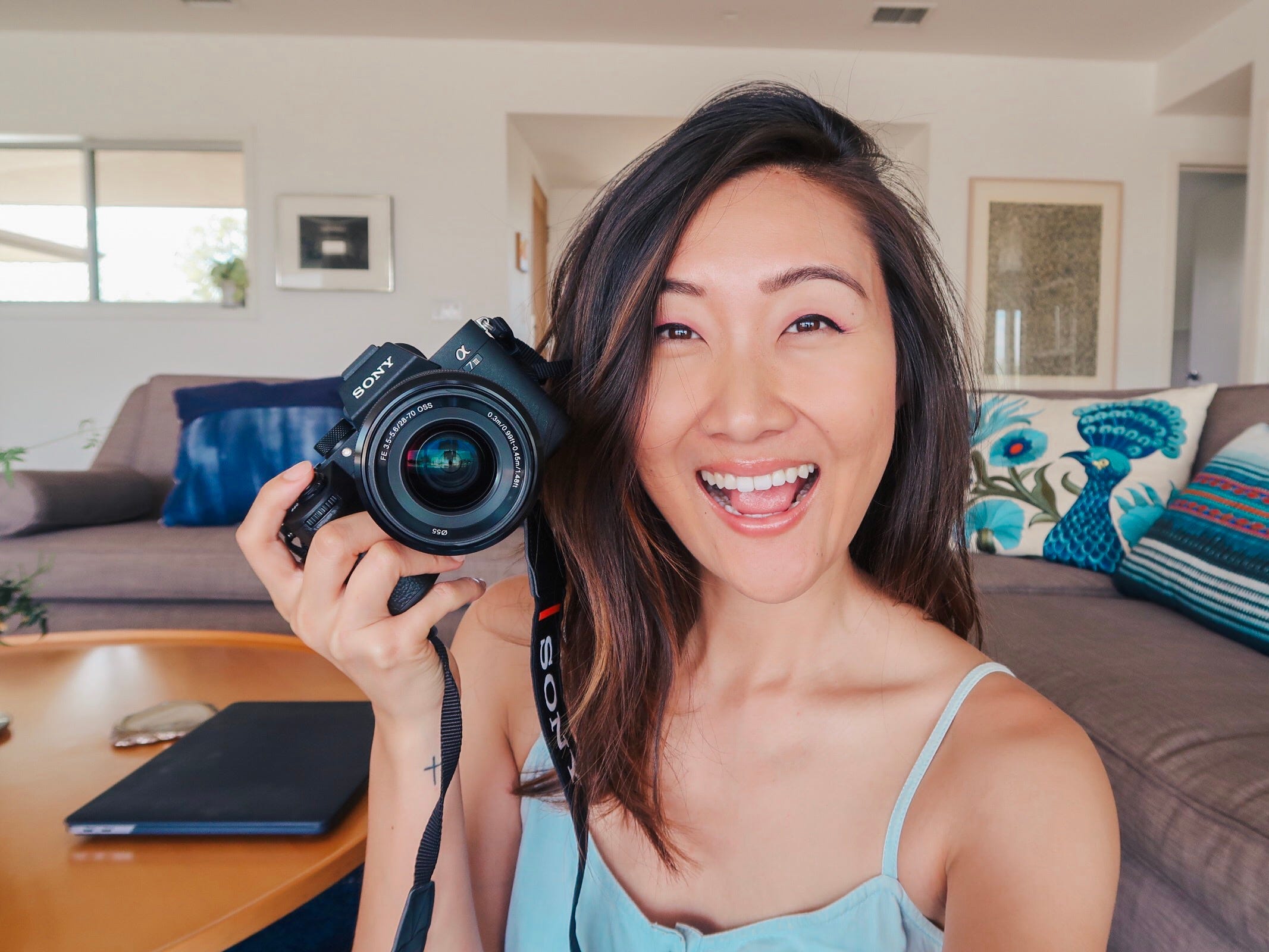 Creators who are a part of YouTube’s Partner Program can monetize their YouTube videos with ads.

Factors like whether a video went viral, or whether the audience that watches their content is valuable to advertisers, will determine what a creator earns per paycheck. 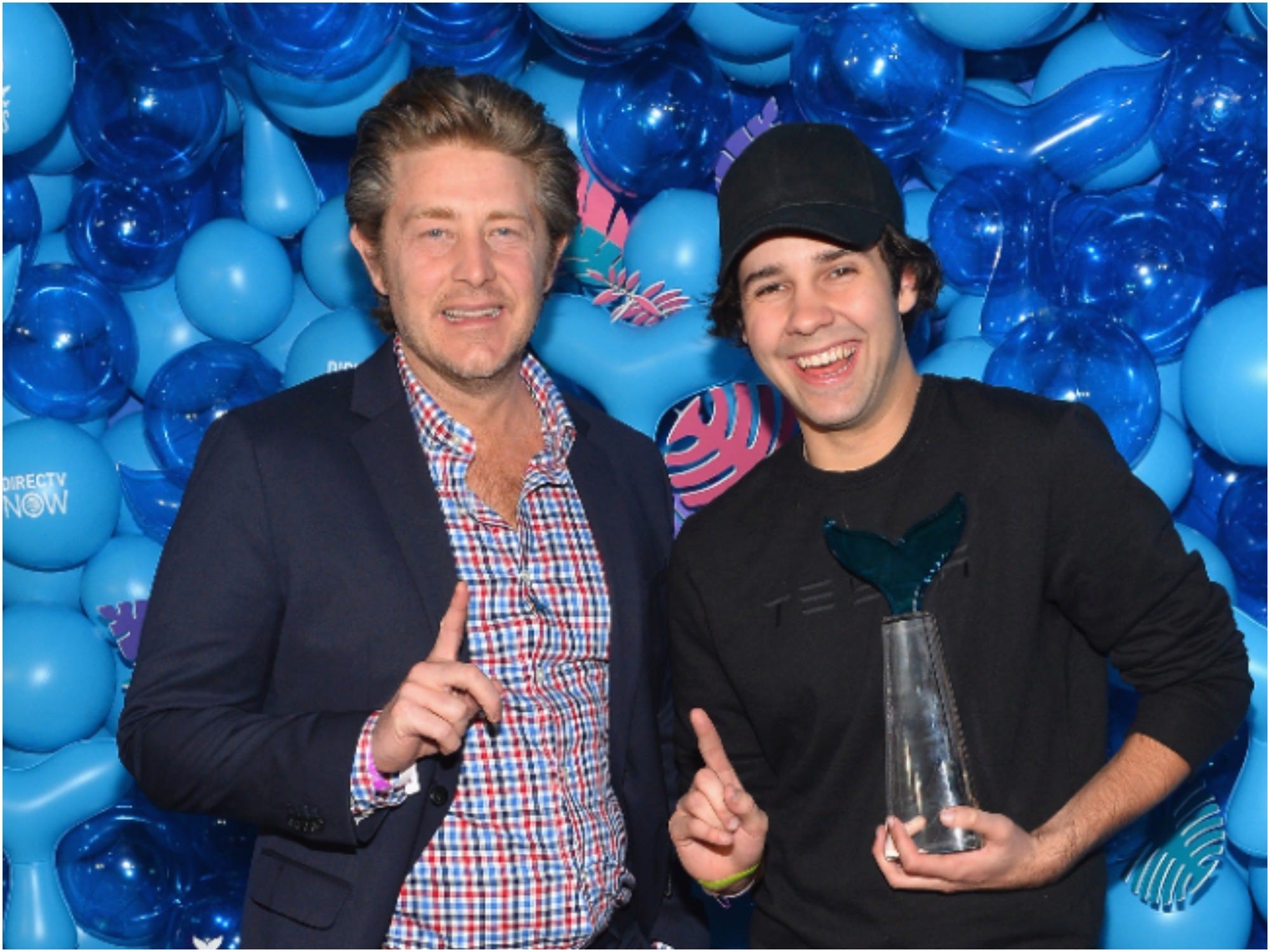 In resurfaced podcast audio, David Dobrik talked about a prank on Seth Francois.

In the clip, Dobrik confirms that Francois had no prior knowledge that he would be kissing Nash.

Beauty influencer James Charles has faced a string of scandals throughout his internet career. Here’s a look back at his controversial past.

A drama YouTuber left social media after saying that he was involved in impersonating YouTuber Dream.

YouTuber Trisha Paytas was once a prominent feature in David Dobrik’s YouTube videos. Here’s how their friendship fell apart. 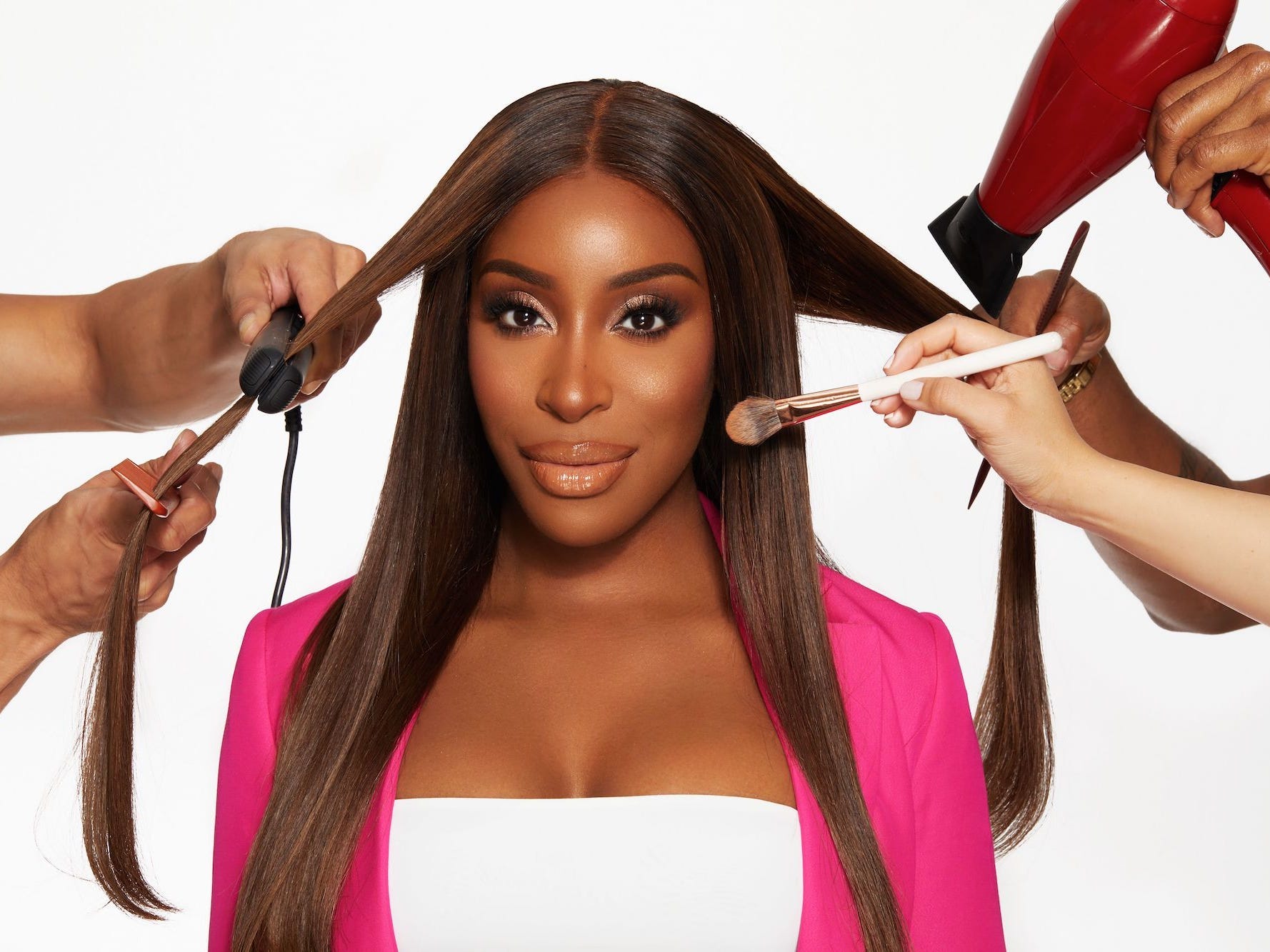 An influencer-marketing company launched a new platform to help brands and creators connect (Taylor Lorenz, from The New York Times)

Influencer Jackie Aina on her beauty brand and upbringing (Ama Kwarteng, from Cosmopolitan)

Subscribe to the newsletter here. Read the original article on Business Insider