Do you want more traffic?

But here is what you’ll learn the hard way… as your traffic goes up, your revenue won’t increase at the same pace.

And in many cases, as your traffic goes up, your revenue won’t increase one bit.

In other words, if you get the wrong kind of traffic, you’ll find yourself spinning your wheels and becoming frustrated.

It happens to all of us.

So let me show you what I’ve learned the hard way.

So how good is my search traffic?

Take a look at the screenshot below.

That’s a laundry list of keywords that drive me the most traffic. But there is an issue with a lot of those keywords. They drive traffic but not revenue.

Keywords like affiliate marketing, SEO analyzer, SEO checker, and statistical significance calculator are all terms that won’t drive me any revenue.

I don’t offer affiliate marketing services and anyone searching for terms like “SEO analyzer” are looking to do SEO themselves as opposed to paying my agency to do it for them.

Even terms like “statistical significance calculator” don’t drive revenue. Anyone searching for that is looking to see how their A/B tests are performing versus hiring my agency to run tests for them.

If I naturally ranked for these terms without any effort, that’s one thing. But I created dedicated landing pages, like this one, because I was trying to rank for them.

In other words, I spent time and money ranking for keywords that don’t drive any revenue.

Now, there is a reason why I rank for these terms and I do want this traffic, even though they don’t drive revenue, but I will get to that later in this post.

First, let’s go over how you can pick the right keywords to rank number 1 for.

How to pick the right keywords

You probably already have some ideas that are a good fit for your business. I want you to type them into Ubersuggest.

Ubersuggest will show how many people search for that keyword within a particular region as well as the SEO difficulty and paid difficulty.

In addition to that, you’ll see a laundry list of keyword ideas if you click on the “keyword ideas” navigational option.

What you’ll want to look for are keywords that have high paid difficulty, which means the keyword is so valuable that a lot of people are competing for the paid ad spots.

In addition to looking at the paid difficulty number, you’ll want to find keywords that have a low SEO difficulty score.

And when you are doing keyword research, make sure you pick the right regions.

Not all traffic is equal

Again, you already know I get good traffic. But as I mentioned earlier, not all of the traffic is equal.

Just look at the regions that made up my traffic in the last 7 days:

The United States makes up a large portion of my traffic. Over time I’ve expanded globally, hence you are seeing my traffic increase in regions like India and Brazil. Even Japan, which is the newest region I have been expanding to, has been growing rapidly.

Knowing the split between regions, which one would you say makes up the largest portion of revenue?

If you guess the United States, you are correct. But what region do you think is in second place?

If you guess India or Brazil, you are wrong.

I love those two countries, but the United Kingdom generates more revenue than both of those regions combined, even though it produces just 25.6% of the traffic as Brazil and India combined.

Are you picking the right regions?

When you are doing keyword research, you need to think about regions. This is also the main reason why I integrated regions within Ubersuggest.

You can’t just focus on keywords that have high paid difficulty and low SEO difficulty. You need to focus on the countries where the majority of your customer base is.

Now, you know SEO is competitive and it takes a while to rank. So if you can go after up and coming regions that you know you’ll want to target in a few years, then you should go after those keywords right away.

It takes a while for people to see this, but the reason I have done pretty well when it comes to picking the right terms is that I focus on regions that aren’t ready for my company just yet but will be over the next 5 to 10 years.

I know that sounds crazy, but to do well you need long-term goals and a strategic outlook for your business.

To give you an idea of how I think, let’s look at how the worlds GDP is going to change over the next 10 years:

That video bases GDP growth off of historical data. Companies like Standard Chartered believe there will be much more aggressive GDP growth, especially coming out of Asia.

No matter what source you look at, almost everyone is coming to the same conclusion… countries with big populations will see faster GDP growth.

Even in the short run, although some of these countries may not have as much demand, there is no competition, which means it will be easier to take up a larger chunk of the market.

How do you find popular keywords in these countries?

You can do that with tools like Ubersuggest, but that may still cause you to pick the wrong ones.

In other words, cultures are different.

So, what you should do is use a tool like Similar Web to see who your closest competitors are. When I look at NeilPatel.com on Similar Web, it gives me the following results:

You can then take those competing URLs and enter them into Ubersuggest.

What I want you to do is first look at the “top pages” report. This report shows you the most popular pages that are driving traffic to any given site.

The best part about this report is that you can break down popular pages by country.

From there you can see the popular pages and even the keywords that drive traffic to that page within that country.

And similar to the top pages report, you can do the same thing with the keywords report.

With the combination of the top pages and keywords report, you should have a list of great keywords to go after. Not just from a domestic standpoint, but from a global standpoint as you can see the popular keywords for each country in Ubersuggest.

But how do I rank number 1?

Once you have a list of keywords, it’s time to create content and focus on ranking at the top of Google. But you already know that. 😉

The real question is, how do you rank high?

Well, I have tons of blog posts on that. Here are a few of my favorites that will help you out:

How to dominate Google – there are over 200 factors in Google’s algorithm. One too many for you to follow. In this post, you’ll find a 4-step process that will help you climb to the top. It’s made SEO more feasible as there is no way you are going to focus on all 200 of Google’s algorithm factors.
How to build links when no one will link to you – link building is still a huge part of Google’s algorithm. This post breaks down how to do link building when nobody knows you and you don’t have money to spend on link building.
The future of SEO – if you want to rank high and maintain your rankings, you need to know the future of search and how algorithms are going to change.
How I think about SEO – this post breaks down my personal SEO strategy for NeilPatel.com. If you copy it, you will do well. Look at the brand hack I mention in that post, it helps a lot with rankings.
The advanced SEO formula that helped me rank for 477,000 keywords – this is how I rank for thousands of keywords on Google.

Once you start ranking for the terms you want to go after, you need to do one last thing.

And how I want to rank for those terms?

Once you rank for the main terms and even the long tail ones that will drive you direct revenue, you need to start winning mindshare.

The way you create a successful SEO campaign is to capture an audience before they are even ready to become your customer. This way your brand will grow with all segments of your potential customer base.

Just think of it this way, when people Google the term “SEO analyzer” and land on my site, the majority of those people will want to do SEO on their own.

But a small portion of those people may get frustrated and realize that they should just hire someone to do it for them.

And then there is another group that will search for that term, want to do SEO for their own site, and they’ll even get great results over time. Then when their friends asked them how they did it, they’ll mention how they used a free tool on NeilPatel.com.

Their friend will probably check out my site and maybe even contact me for services as they don’t care to do their own SEO.

In other words, when you are doing keyword research, you’ll want to focus on ranking for all the terms in your industry if you want to build the biggest brand and dominate.

You have to look at it as an investment just like you would with paid ads.

So, if you are going to rank for keywords and do SEO, go after the correct terms. Spend a little bit of time doing keyword research and competitive analysis because you don’t waste a year climbing to the top of Google only to find that the term you went after doesn’t drive any sales.

And if you happen to be lucky enough to have extra money to invest in SEO, consider expanding internationally. It’s the best move I made, and I am dumping in as much money as I can to dominate the globe.

Businesses no longer have to live within one city, region, state, or even country. You have to think global if you want to win in the long run.

So, what do you think about my keyword research process?

The post How to Find the Right Keywords to Rank #1 on Google For appeared first on Neil Patel. 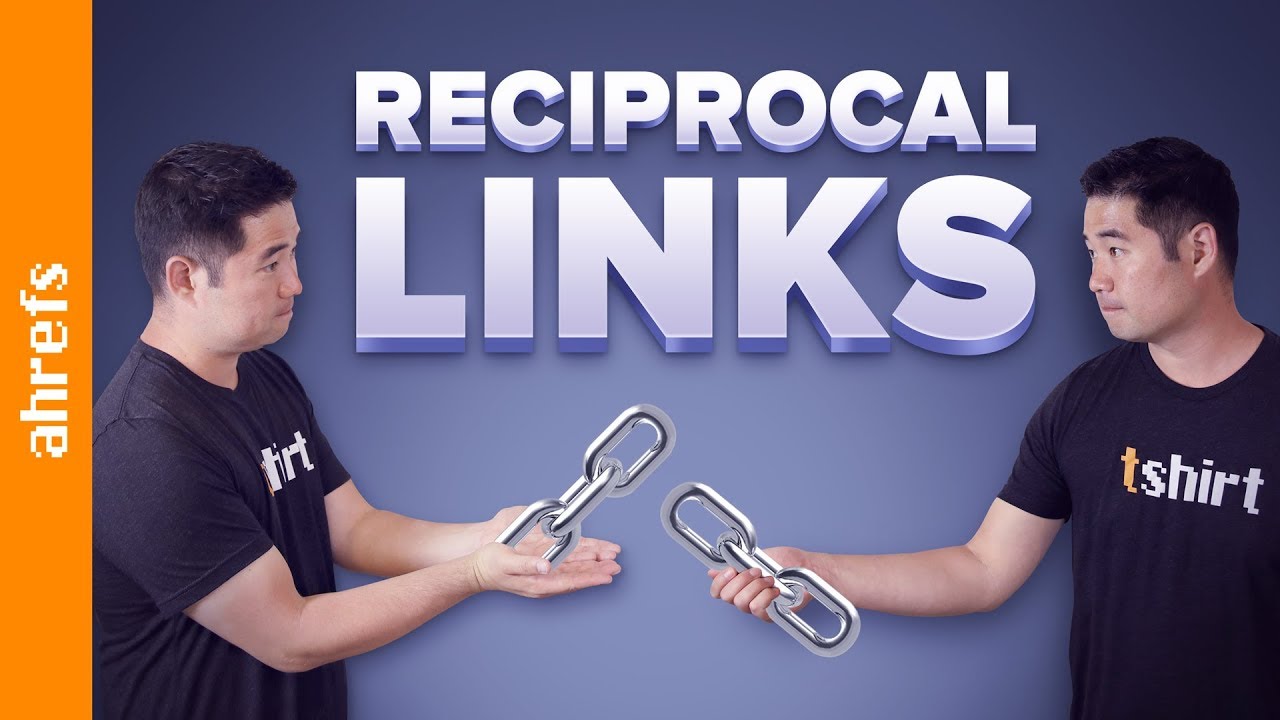 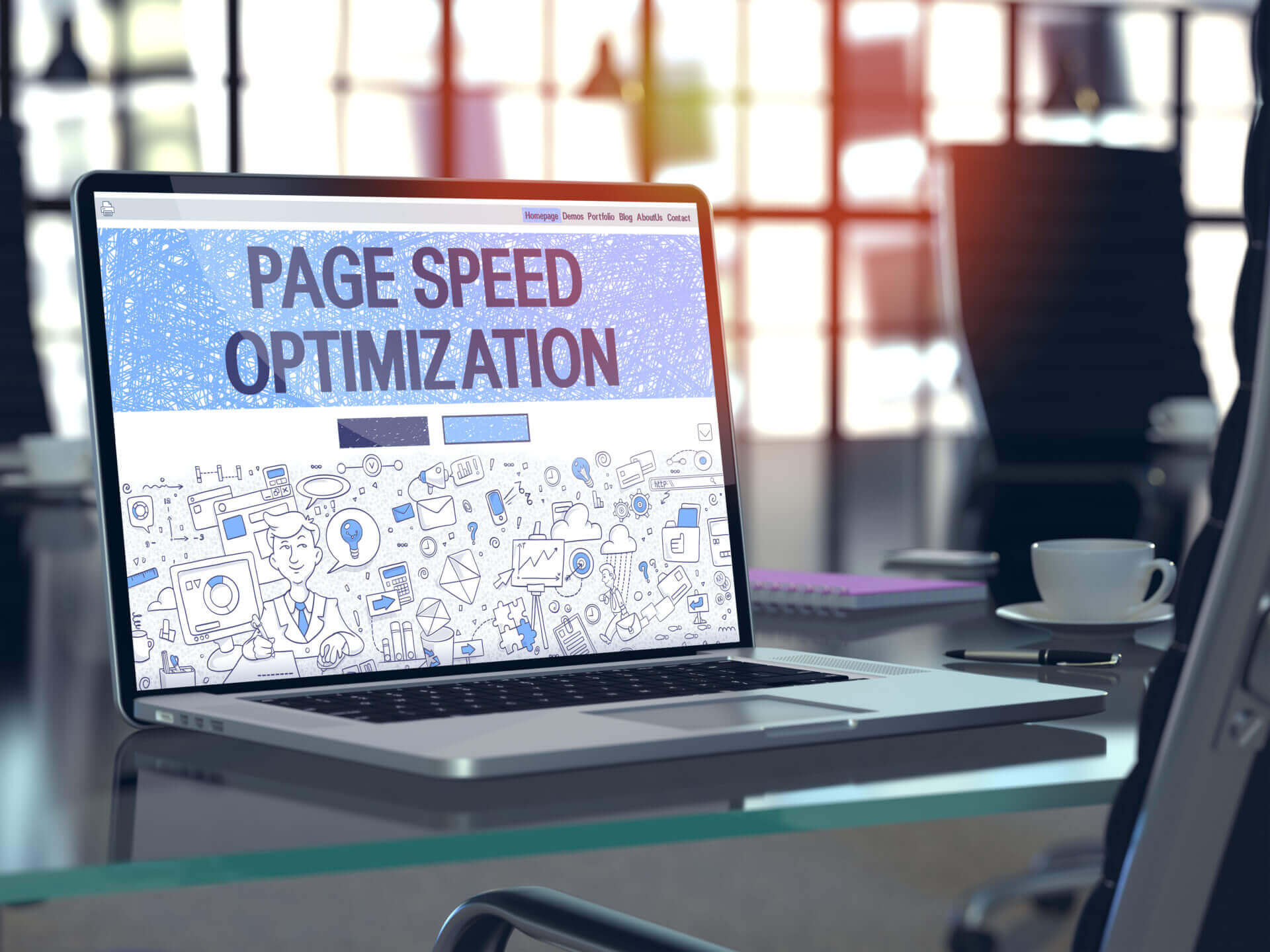