Winnie and Evan Hanseth opened up Flagstaff’s first brewpub – Beaver Street Brewery, in March of 1994. In 2010, the couple restored one of the last standing buildings from Flagstaff’s lumber era, the Halstead Lumberyard Building and created the Lumberyard Brewing Company. Thus expanding their Beaver Street brewery to allow for distribution of their award winning beers to the laid back fun loving locals of Northern Arizona. Located just south of the railroad tracks on San Francisco Street, Downtown Flagstaff, Arizona, at the “Yard” it’s not just about the attitude, it’s all about the “altitude”.

Winnie and Evan created a unique menu filled with all the pub favorites to accompany their award-winning beers. The food and beer both attract a large demographic of people which creates a fun and welcoming environment for all.
Over the last decade, Lumberyard Brewing Company has been brewing and distributing its flagship beers throughout Arizona including Flagstaff IPA, Railhead Red, and Red Rock Raspberry alongside new creations that have been added into the family. Most recently, Hazy Angel IPA.

The Hanseth’s daughter Kelly grew up in the brewery industry working at Beaver Street Brewery throughout high school, and then moved to California for college. After graduation, she came back just as Lumberyard Brewing was in planning and has been there ever since, now serving as their marketing director. Not only does she help manage the restaurant and running all their social media pages, Kelly is currently the Vice President of the Arizona Craft Brewers Guild. When not at the Lumberyard you can find her out on the numerous trails in Flagstaff either running or hiking with her two rescue dogs. 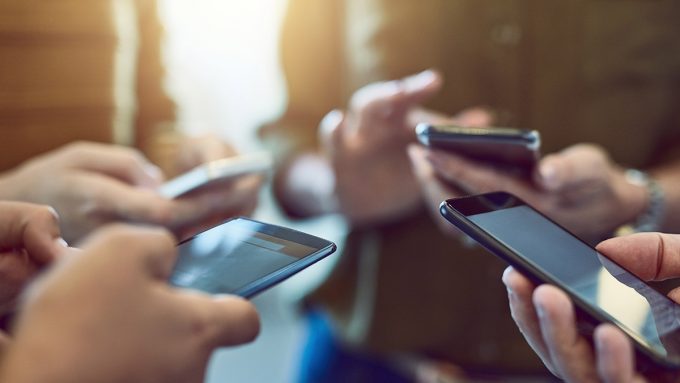 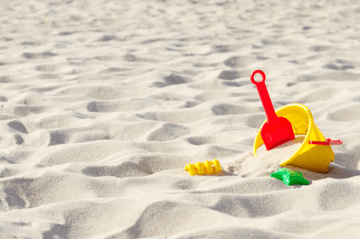 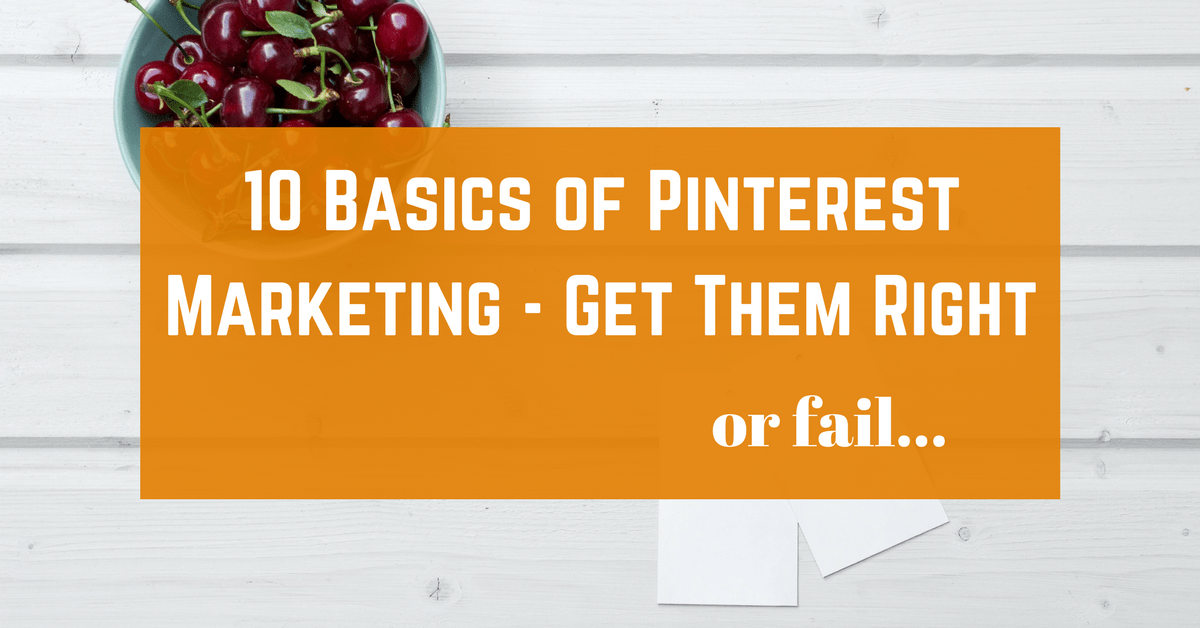