On February 2018, Google implemented ad filtering for “annoying” and intrusive ads in Chrome in North America and Europe. This had been pre-announced in 2017 and was intended to compel publishers to adopt advertising standards established by the Coalition for Better Ads.

In brief, sites that feature any of the four desktop or eight mobile ad categories banned under the Better Ads Standards (above), could see those units, or potentially all ads on their sites, blocked. Annoying formats include pop-ups, auto-play video ads with sound, prestitial ads, flashing/animated ads, large sticky ads and full-screen scrollover ads, among others.

Ads don’t display on sites with failing grades. When a user visits a site that has failed Better Ad Standards, Chrome’s filter will block ads from rendering on the page. Users will then see a message indicating ads have been blocked but will have the ability to “allow ads on this site.”

The global rollout of Chrome “ad blocking” comes at a time when Google engineers are contemplating controversial changes to browser extension APIs, which could disable most third-party ad blockers and privacy extensions. Google appeared to reverse course, although the status of the changes remains uncertain.

Why we should care. The vast majority of North American and European publisher sites pass the Better Ad Standards test, so the impact on users and publisher ad revenues has been minimal. That’s less certain in other markets, including Asia where consumer ad blocking is currently highest in the world — 50% according to one survey. 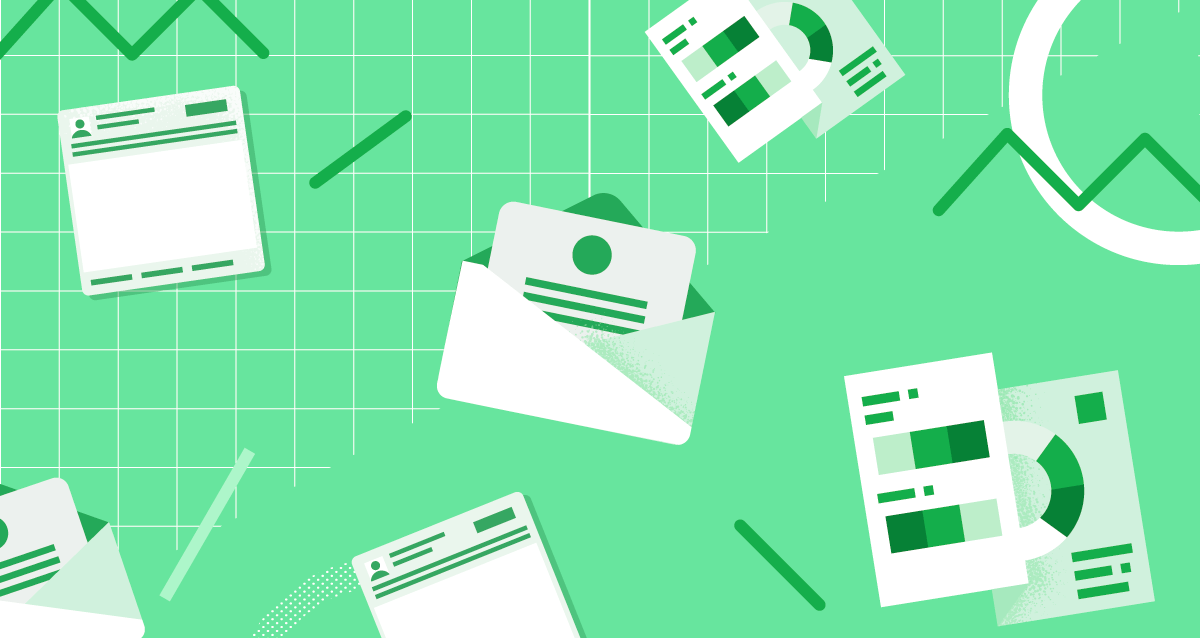 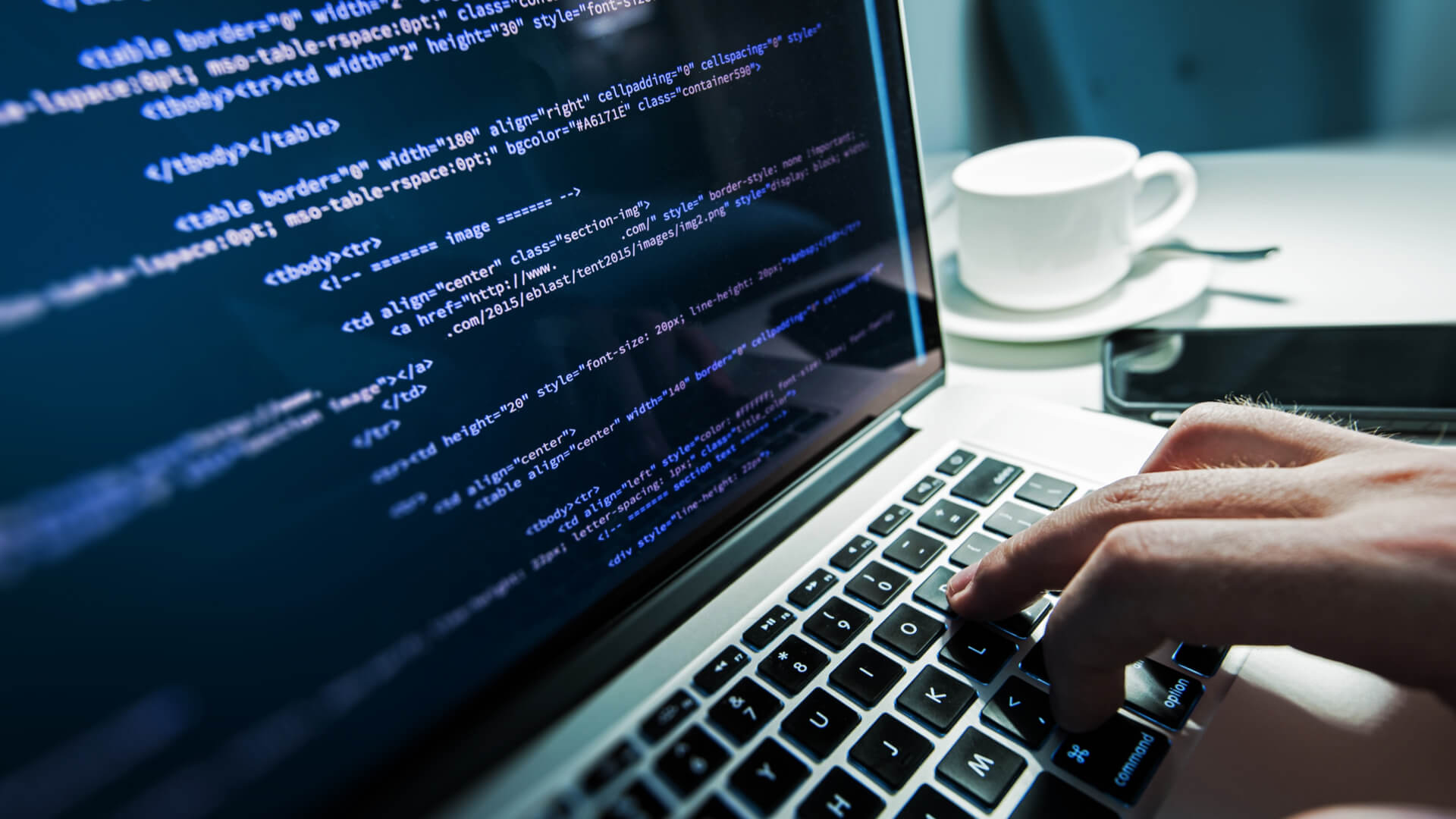