Users can rotate a 3D object and zoom in and out within the ad. Guerlain is among the brands in the beta test.

Why we should care. Google has been relatively slow to offer immersive display ad experiences like the swirl format. Companies such as Advertas, Omnivirt, PadSquad and Vertebrae have been offering 360-degree, AR and other interactive ad experiences for some time. But with updates to its developer platform ARCore and new Poly editor, which will be available for brands and advertisers this summer, Google is making a push to expand AR and interactive capabilities to its content and advertising offerings. 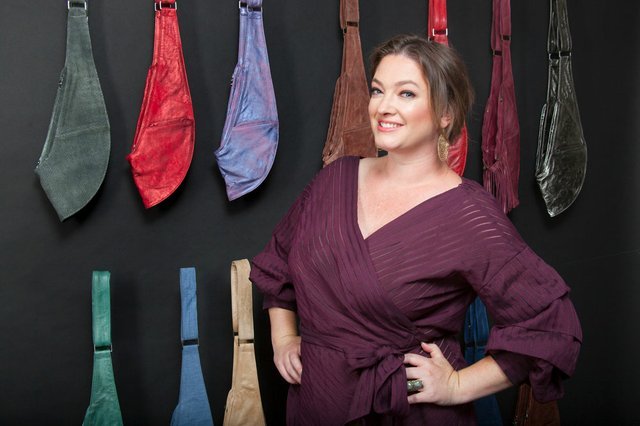 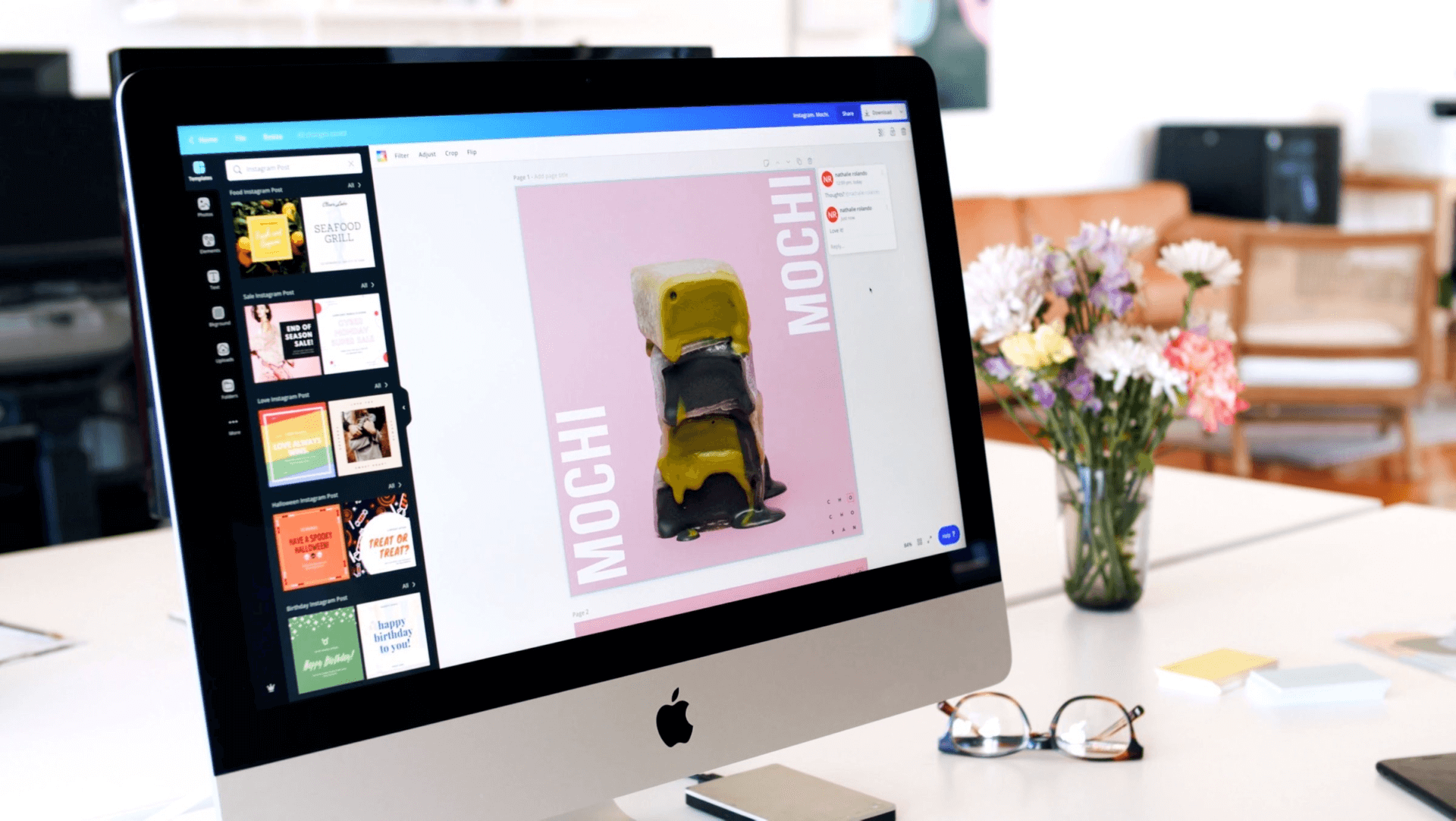 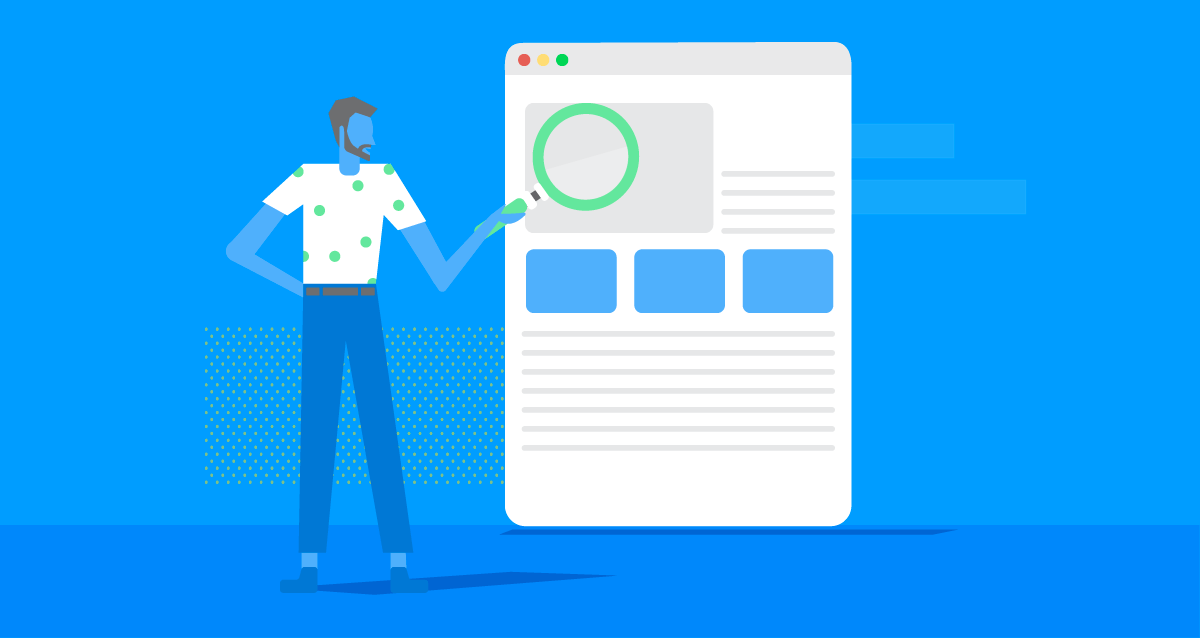