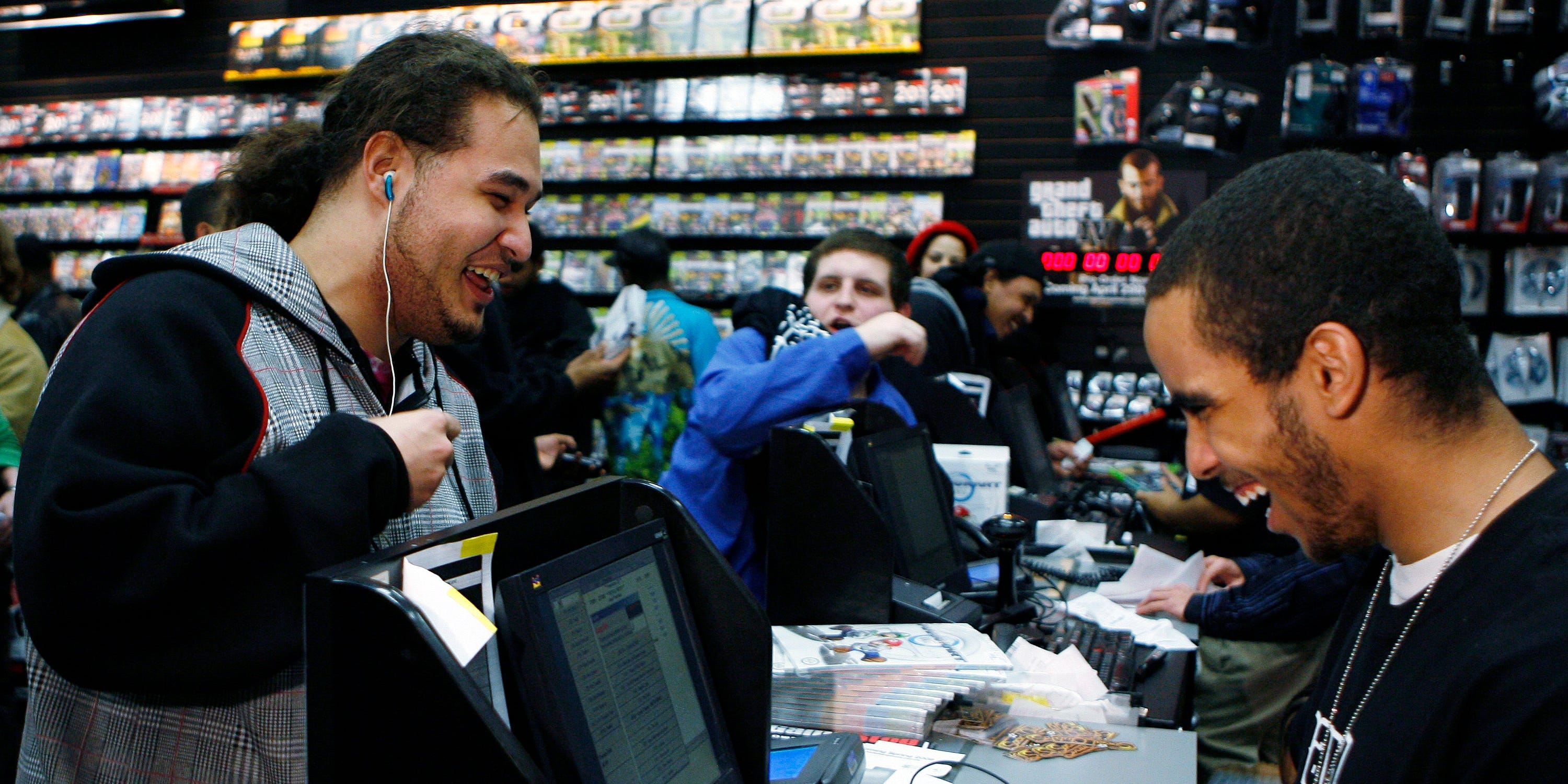 GameStop, AMC, and other Reddit-favorite stocks gained on Monday as day traders aimed to spark rallies similar to those seen in January.The group of previously unloved stocks has fluctuated in recent sessions as bullish momentum locks horns with profit-taking.The day traders lack the element of surprise they enjoyed earlier in the year, and regulators are investigating whether Reddit posts fueling the previous surges constituted manipulation.Sign up here for our daily newsletter, 10 Things Before the Opening Bell.

The stocks have traded with elevated volatility in recent sessions as day traders congregating online try to repeat the surges seen at the start of the year. Recent posts on r/wallstreetbets and other trading forums praising the upswing garnered thousands of comments and votes of approval. And while the companies trade well below their January highs, they still boast huge year-to-date gains.

The gains follow broad selling across the Reddit favorites. The stocks tumbled in Friday trading after rising the session prior, underscoring the back-and-forth action seen since January’s extraordinary rallies.

Retail investors looking to lift prices again face a tougher challenge. The Reddit-savvy traders had the element of surprise when they first bid up shares, and their ability to shock the market establishment quickly publicized the trade. The stocks’ unusually high short interest also exacerbated the rallies as bearish investors had to buy shares to cover their souring bets.

Those surges are old news now, and Wall Street has caught on to the Reddit traders’ antics. Hedge funds started tracking posts on relevant forums to monitor which stocks day traders could target next.

Read more: Buy these 15 stocks set to beat the market and surge even as rising bond yields cause tantrums elsewhere, Credit Suisse says

Separately, regulators are looking into the January price action to determine its legality. While the Reddit crowd has repeatedly indicated they simply “like the stock,” those warier of the sudden climbs suggest the online communication could qualify as market manipulation.

A new report suggests bots also played a significant role in driving hype around the trade. Fake accounts on major social media platforms amplified calls to buy and hold shares of GameStop and other relevant stocks, Reuters reported, citing analysis by cybersecurity company PiiQ Media. Still, it’s unclear how much of an impact the bots had on the rallies.

Lawmakers have already taken steps to better understand the market phenomenon. The House Financial Services Committee held a hearing in February on the matter, and the Senate Banking Committee is poised to do so.