Facebook announced it is launching a financial subsidiary in 2020 called Calibra that will include a digital wallet offered as a standalone app and built into Messenger and WhatsApp.

The digital wallet will enable global users to make financial transactions using Libra, the newly formed currency powered by blockchain technology backed by Facebook and a number of leading financial, technology and venture capital organizations, including Mastercard, Uber, PayPal and Andreessen Horowitz. Libra will be governed by the Libra Association, formed to promote adoption of the currency and developer platform. Each founding member company, including Facebook, will have a single vote on governance issues.

Facebook is still in the early stages of this effort. Addressing privacy concerns, the company has said it will not share user account information or financial data with a third party without a user’s consent. Facebook also said Calibra’s user data would not be used for ad targeting on Facebook’s platforms. That doesn’t mean there won’t be implications for advertisers, however.

Even without using Calibra’s data for ad targeting purposes, Facebook expects its move into the cryptocurrency market will have a positive impact on ad revenue.

“If more commerce happens, then more small businesses will sell more on and off platform, and they’ll want to buy more ads on the platform so it will be good for our ads business,” said Facebook VP of blockchain David Marcus during a briefing in San Francisco reported by TechCrunch.

“Businesses will be able to buy and sell products on its platforms without having to use any other vendors’ online/in-store digital payments,” Liu told Marketing Land. “For brands on Facebook’s platform, they can potentially leverage Facebook’s cryptocurrency to provide more easy and effective payment which can even include cross-border e-commerce payments.”

Marketers are paying attention to the cross-border payment capabilities Facebook’s Calibra will offer.

“It’s a way for Facebook to bring e-commerce into developing countries, where they don’t have stable currencies or means to pay,” said Steve Weiss, president of the digital marketing agency MuteSix, “I think it could be a massive opportunity for eCommerce advertisers to reach new consumers internationally while at the same time increasing the amount of time spent in Facebook’s family of apps.”

Josh Thompson, senior paid social media strategist at digital agency Portent, echoed Weiss’ comments: “The digital wallet will give 1+ billion people around the world who don’t have a bank account the opportunity to purchase online.”

Whether or not Facebook will be able to drive global e-commerce within its apps via Calibra depends entirely on the success of the Libra cryptocurrency it is helping develop.

“Data privacy issues, customer trust issues, regulatory uncertainty, the absence of China and many other strict cryptocurrencies regulated countries, other competing but more mature ‘good enough’ technologies are all great barriers that Facebook needs to overcome,” said Liu, “Even if it can be successful, it will be a long term project.”

The Forrester analyst warns brands to be cautious, but prepared, for Facebook’s coming digital wallet.

“Don’t overestimate its impacts and benefits, but be ready to have reliable anti-money laundering, anti-fraud, and know-your-customer mechanisms in hand to prepare for Facebook’s disruptive, but uncertain, digital wallet project,” said Liu.

Creating a way for worldwide users to engage with brands — and purchase from them regardless of their geographic location — could dramatically impact Facebook’s business model and further cement its dominance as a social platform. But, it’s not going to be smooth sailing for Facebook in the coming months.

Within hours of the Calibra announcement, U.S. lawmakers called on Facebook to halt its cryptocurrency plans and requested company executives testify before Congress to address data privacy and security concerns around the company’s plans to launch a digital currency.

The U.S. isn’t the only country pushing back against Project Libra. India, Facebook and WhatsApp’s biggest market, recently proposed a law not only banning cryptocurrency, but included a bill proposing a 10-year jail term for anyone that deals cryptocurrency.

Facebook told TechCrunch it doesn’t plan to launch Calibra in countries where it does not currently have a presence — including China, North Korea, and Iran — and that the Libra Blockchain will be global, but whether or not users have access to it will be left up to custodial wallet providers who get to decide where they will and will not operate.

Much is riding on the success of the Libra cryptocurrency for Facebook. But, should it succeed, marketers are ready for the added e-commerce and customer experience possibilities it could provide.

“It’s a way Facebook can keep users inside of its platforms — Instagram, Facebook, WhatsApp — longer, while, at the same time, increasing conversion rates for e-commerce advertisers because the expectation will be that consumers will be checking out using the Libra coins, and it will be all one seamless experience,” said Weiss about the launch of Facebook’s cryptocurrency.

Thompson also sees the potential for higher conversion rates and seamless user experience in terms of transactions via a Facebook-owned digital wallet: “Right now, most websites have a poor user experience and are not optimized for the mobile device compared to Facebook’s network of apps.”

The post Facebook’s digital wallet Calibra: What it could mean for marketers appeared first on Marketing Land. 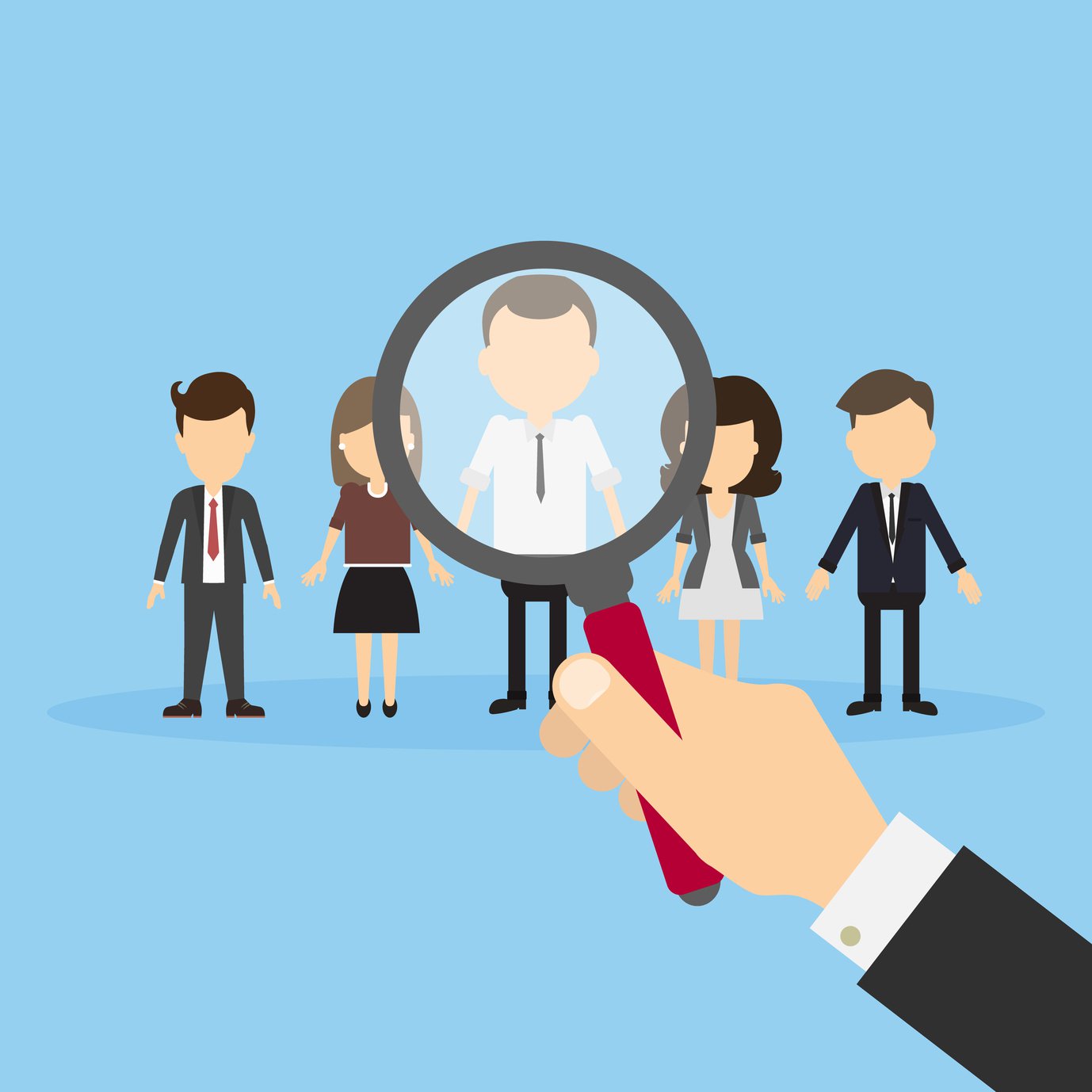 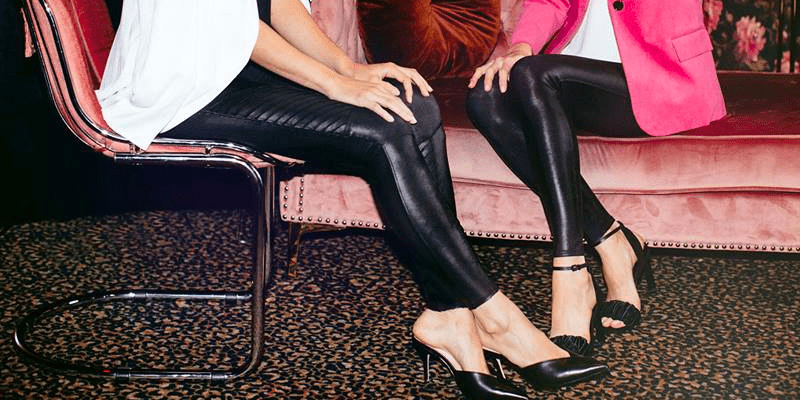 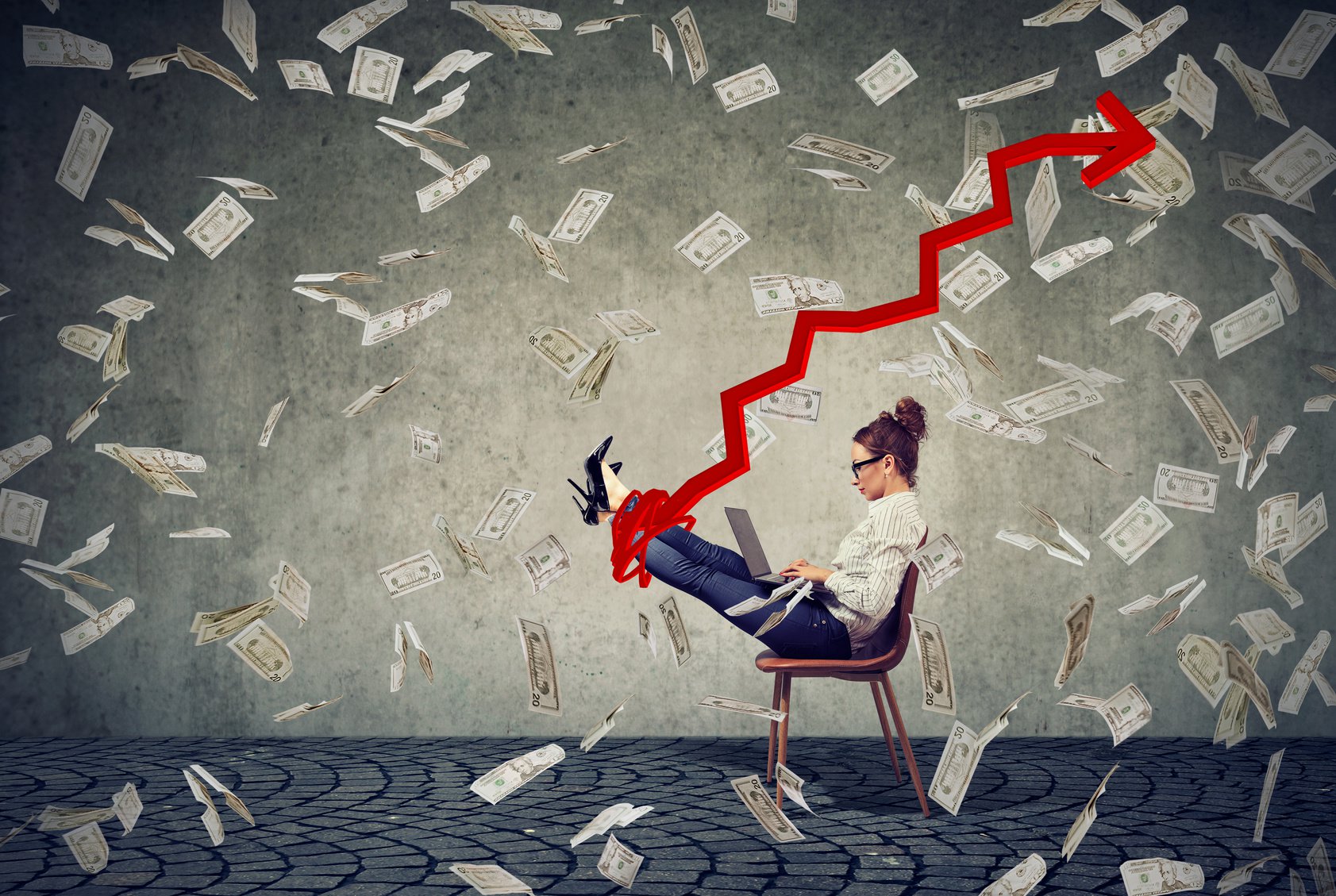