“I am going to prepare dal-baati and choorma, a traditional Rajasthani dish on Sunday. Let me know if anyone wishes to order,” she wrote in a Moms-only group.

To her surprise, the message garnered her an overwhelming response—she received 40 orders within 24 hours!

But that was just the beginning. One order led to another, and then several. Finally, the same year, to keep up with the massive demand, she opened a catering business named ‘Marwadi Khana’ to offer authentic home-made Marwari food.

The 44-year-old wears her success lightly and likes to call her journey ‘genetic’ and credits her bloodline for all the expertise on food and entrepreneurship.

“I was born and raised in a traditional household in Bhilwara, where preparing a meal is considered to be a combination of science and art. Women in the house treat the process with the utmost love and care. Naturally, I was drawn to the delicacies. Meanwhile, the Marwadi business blood in me helped me build the enterprise,” Abhilasha tells The Better India.

Today, the homemaker-turned-entrepreneur caters to an average of 15,000 people for daily meals. To make the process hassle-free, customers can place an order a day in advance on her website.

Apart from daily meals, the traditional snacks and sweets prepared by Abhilasha are also in high demand, especially during festivals, social gatherings and occasions like weddings.

The success in delivering the real taste of Rajasthan has also made her financially independent, and the venture generates a monthly revenue of up to Rs four lakh.

Although the venture began only six years ago, Abhilasha has always thought of the kitchen as a magical place and would find excuses to enter it.

“As a child, I thought that the food-making process was mesmerising. It was hard for me to look away from all the chopping, blending, stirring, and everything my aunties and mother did to prepare food,” she quips.

Abhilasha watched and learned, and soon, began to master one dish after another. The constant encouragement by her friends and family members, especially from her father, only increased her confidence.

However, the thought of making a career out of it didn’t occur to her, until much later.

As per the family traditions, she got married after her graduation and was content as a homemaker and mother. Even after the Facebook post, it took her a while to realise her true calling, “Praises poured in from all over. I was flooded with requests from my friends and even strangers. More than the money-making bit, I was excited to share the taste of Rajasthan.”

While her husband supported her unconditionally, her conservative father mistook her passion for something else. “He thought we were going through a financial crisis. It took me quite some time to convince him about my dreams,” she smiles.

Abhilasha kickstarted her venture from her house and says that she did not have to struggle, like many others, for a loyal customer base.

Most of her customers are recurring ones, and they are her marketers as well, “I did not have to spend on marketing the food venture at all, social media and word of mouth did the job.”

As the number of orders increased, Abhilasha hired some people, and eventually the team of 4 moved out of her house in July 2019 to a rented kitchen measuring approximately 1,000 sq. ft.

Imbibing The Rich Heritage of Rajasthan

Rajasthan is considered to be a paradise for food lovers, and its cuisine offers a plethora of nutrient-rich dishes —from its gigantic thalis, tangy and spicy gravies, lip-smacking deserts to of course the ghee-loaded dal-baati choorma.

Abhilasha has integrated over a hundred rich dishes from the region in Marwadi Khana’s menu. These range from dishes like Bikaneri paratha, kadi kachori, gawarfali dhokla, to desserts like gulab churma, baked boondi, besan ladoos, moong dal barfi and gujjiyas

Every dish on the menu comes alive with rare practices and techniques that she inherited from her ancestral land, including the arid geographical influence.

“For example, the Marwad region, where I grew up, has a harsh climate, including the perpetual problem of water scarcity. So, the lack of vegetation pushed the locals to invent sabzi alternatives such as gatte, rabodi, pittod and mangodi, ker, sangri, and dried lentils. To ensure that there is adequate nutrition, there is an inclination towards ingredients like beans, gram flour, millet, corn, bajra, barley bread and dairy products. I have kept these intact while cooking,” she explains.

Another distinct feature she learnt from the ladies in her house was to not use ready-made comestibles and make everything at home including spices such a turmeric and chillies and various dals.

This philosophy is also true for the food she prepares— no dish is ever prepared in advance or kept overnight in the fridge.

“Rarely do we use the fridge to store the raw ingredients such as flour, sabzis. My mother taught me that to maintain flavour and quality; it is best to make every item fresh. To avoid wastage we prepare food strictly as per the order,” says Abhilasha, who is a recipient of many accolades and awards including ‘Best Home Chef of Gurugram’.

There is a peculiarity in terms of her cooking techniques as well. Instead of regular cookware, she relies heavily on earthen apparatus such as tawa, handi and kadhai made from brass, clay and copper to make the food more smoky and savoury.

Vouching for her amazing skills, Bhavna Kakkar, one of her most loyal customers, tells The Better India, “It was love at first aroma. I was craving for dal-baati choorma in 2014, and I remember my friend had recommended Abhilasha. I ordered it for the family, and everyone loved it so much. In the last six years, I have tried almost every dish on her menu. The best part about her is that she welcomes constructive feedback, and all her food is fresh.”

More than the success, it is the ability to overcome challenges and solve everyday problems that have given Abhilasha the confidence to scale her venture.

“There is a huge difference between setting up a business and running it. It took some time for my losses to translate into profits. The problems have made me stronger, and I think I am ready to take on the next step,” she says.

Abhilasha also mentions that she wants to popularise Marwari cuisine across India by collaborating with hotel chains and restaurants in future. She also hopes to increase her participation in food festivals.

“I want to touch every soul through food and want people from all walks of life to bond over authentic Marwari recipes,” she adds.

Abhilasha may have started in her humble kitchen with financial assistance from her husband, but she strived hard for six years and expanded her gastronomic empire with oodles of love and care.

She is undoubtedly a source of inspiration for everyone who wishes to become financially independent by banking on their culinary skills.

All images are sourced from Marwadi Khana/Instagram 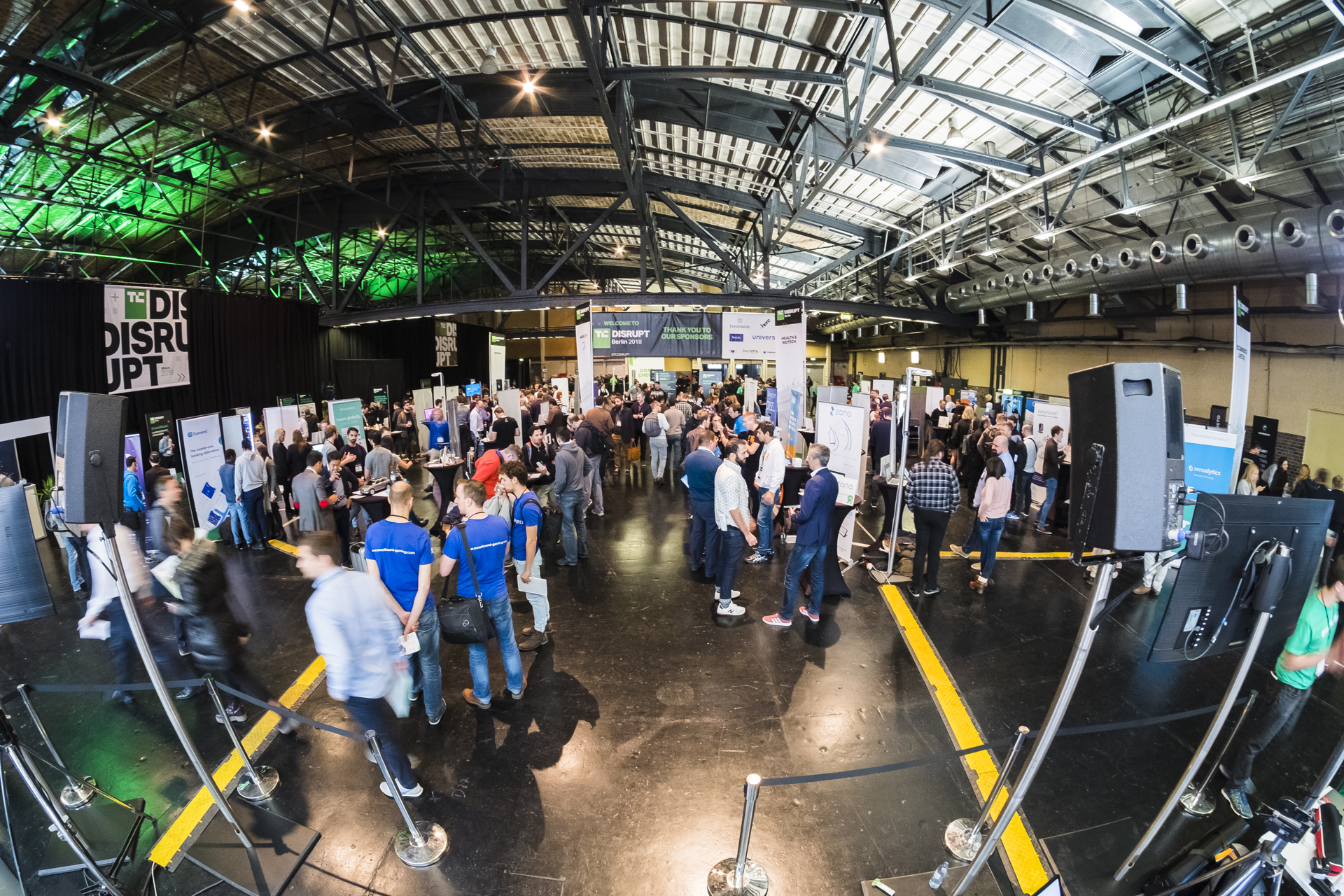 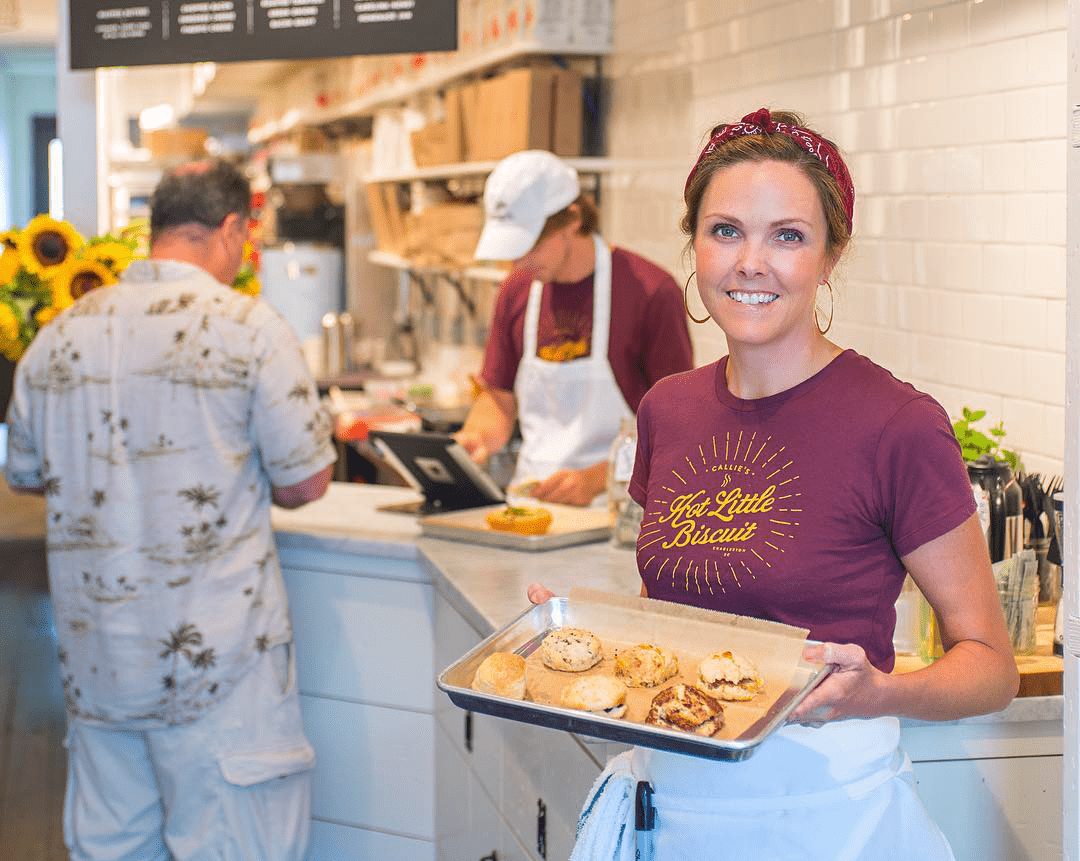