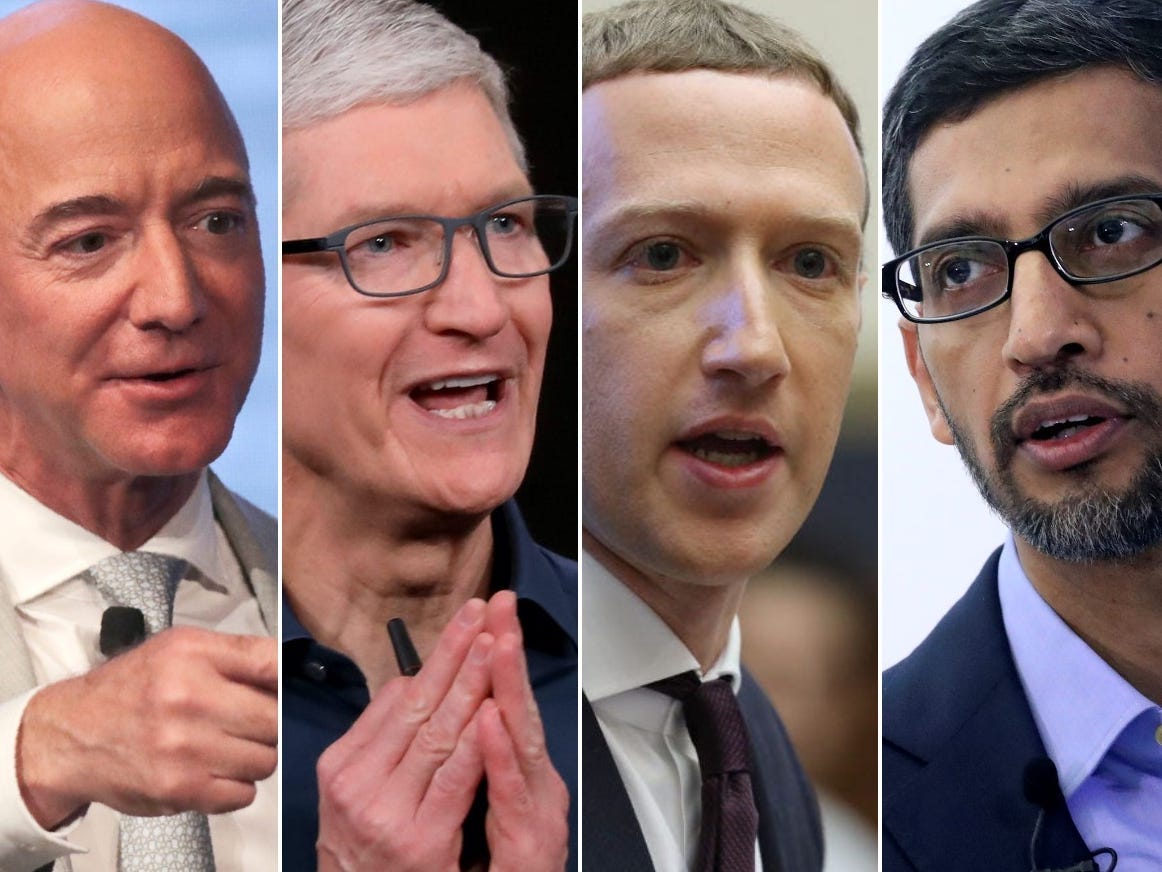 EU lawmakers are drawing up a “hit list” of Big Tech companies to target with new regulation, sources told the Financial Times.
The list will have up to 20 companies on it, and is likely to include big players such as Facebook and Apple, the sources said.
The EU is set to publish proposals for new technology laws in December.
Visit Business Insider’s homepage for more stories.

EU lawmakers are writing a “hit list” of Big Tech companies to target with tougher regulation, sources familiar with the matter told the Financial Times.

The sources did not say which names are on the list so far, but said it will feature up to 20 large tech companies, and that it is likely to include Silicon Valley behemoths such as Facebook and Apple.

Under draft plans for new legislation, the companies named on the list will have to abide by stricter regulations than smaller competitors.

The EU is currently working on a new set of technology laws called the Digital Services Act. It is due to set out its first proposals in December.

“The immense market power of these platforms is not good for competition,” a source familiar with the discussions told the FT.

“Big platforms are invasive, they pay little tax and they destroy competition. This is not the internet we wanted,” said another.

Thierry Breton, the European commissioner for internal markets, told the FT in September that the EU was looking at giving itself sweeping powers to crack down on powerful tech companies, up to and including the ability to break them up.

“There is a feeling from end-users of these platforms that they are too big to care,” Breton said.

This comes as Big Tech companies are facing ever-increasing antitrust scrutiny in the US, with the Department of Justice expected to charge Google with breaking antitrust laws in relation to its dominance of online search later this week. 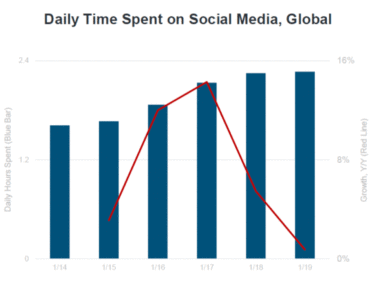 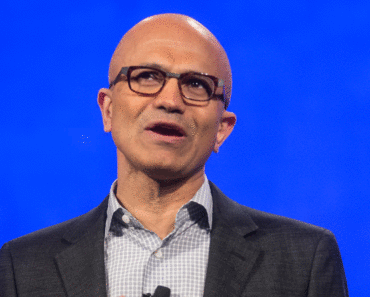 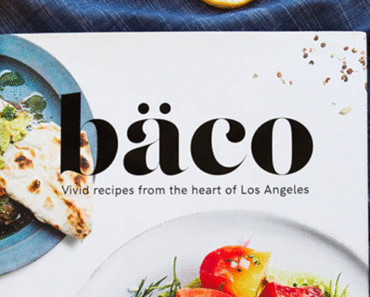