It’s hard to believe that in an election year, during a pandemic and an economic catastrophe, we’re talking about regulating Twitter. But thanks to Trump’s latest executive order, we are.
The progressive left and the MAGA right both distrust Facebook CEO Mark Zuckerberg and Twitter CEO Jack Dorsey. And yet for some reason they want both of them to be the online political speech police.
There’s no perfectly morally-balanced apolitical genius — in Silicon Valley or government or anywhere else — that has the insight to fairly arbitrate what’s a destructive lie or a typical politician’s fib.
Twitter and Facebook’s small measures at fact-checking will not make the internet a more honest place, but they’re a better option than empowering extraordinarily rich, profit-driven business people as the gatekeepers for political speech.
This is an opinion column. The thoughts expressed are those of the author.
Visit Business Insider’s homepage for more stories.

Twitter has brought some of the loudest elements of both the left and right together in a rare display of unity. Partisans of both the progressive left and the MAGA right really, really want social media to be heavily regulated.

Many liberals still blame Hillary Clinton’s disastrous 2016 presidential campaign on anything but the campaign itself, focusing a great deal of their ire on Russian-bought disinformation and memes posted to Facebook. To stop the further spread of “fake news,” they demand government intervention — or a sufficient threat of it — to cow social media platforms into self-regulation. See the rest of the story at Business Insider

NOW WATCH: Why electric planes haven’t taken off yet

Facebook’s algorithm is a sociopath, and Facebook management is too greedy to stop itForget Twitter, the Trump campaign’s frivolous lawsuits are next-level threats to the First AmendmentBanning Trump from Twitter would be a disservice to the public

SEE ALSO: Banning Trump from Twitter would be a disservice to the public 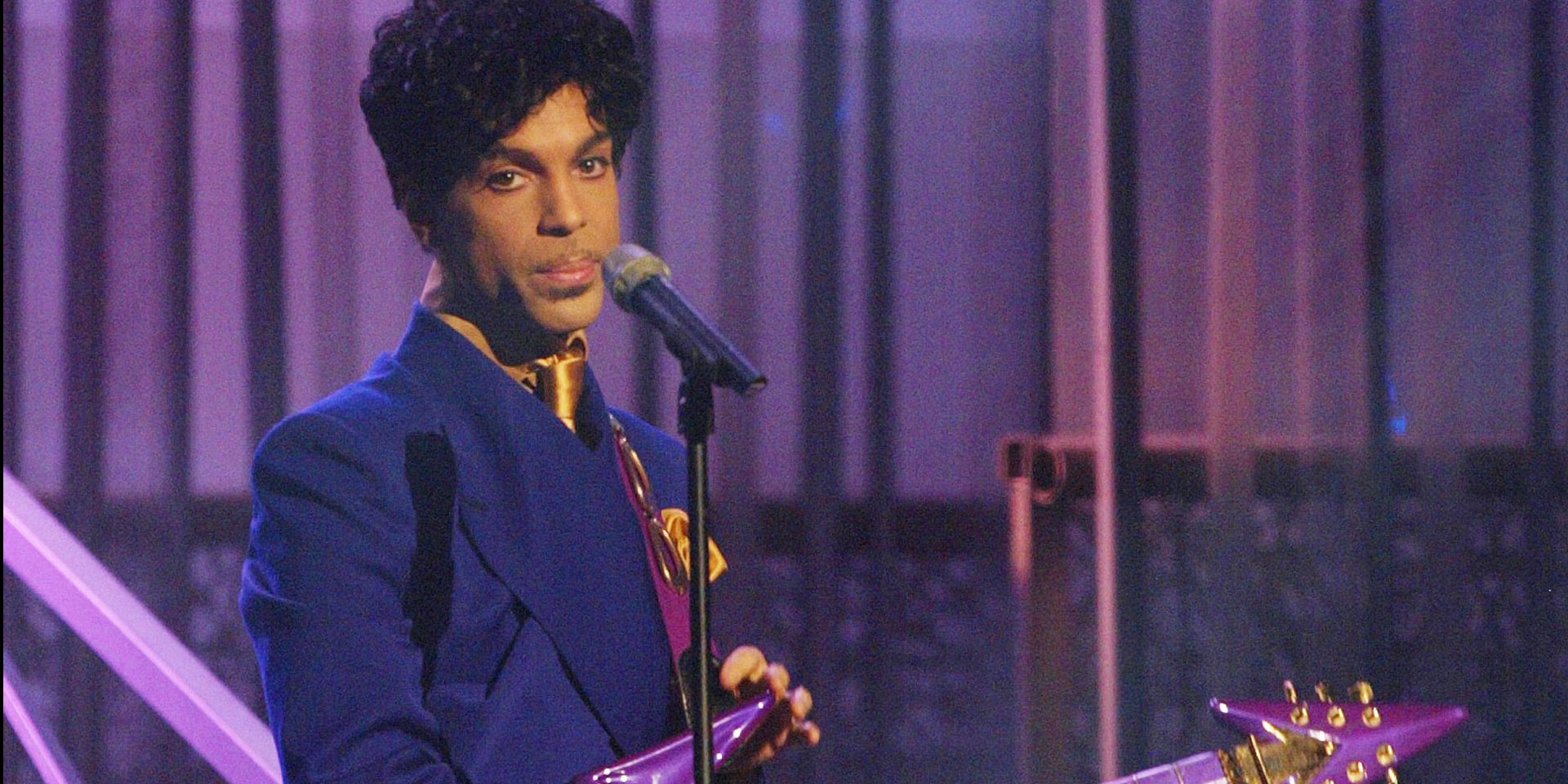 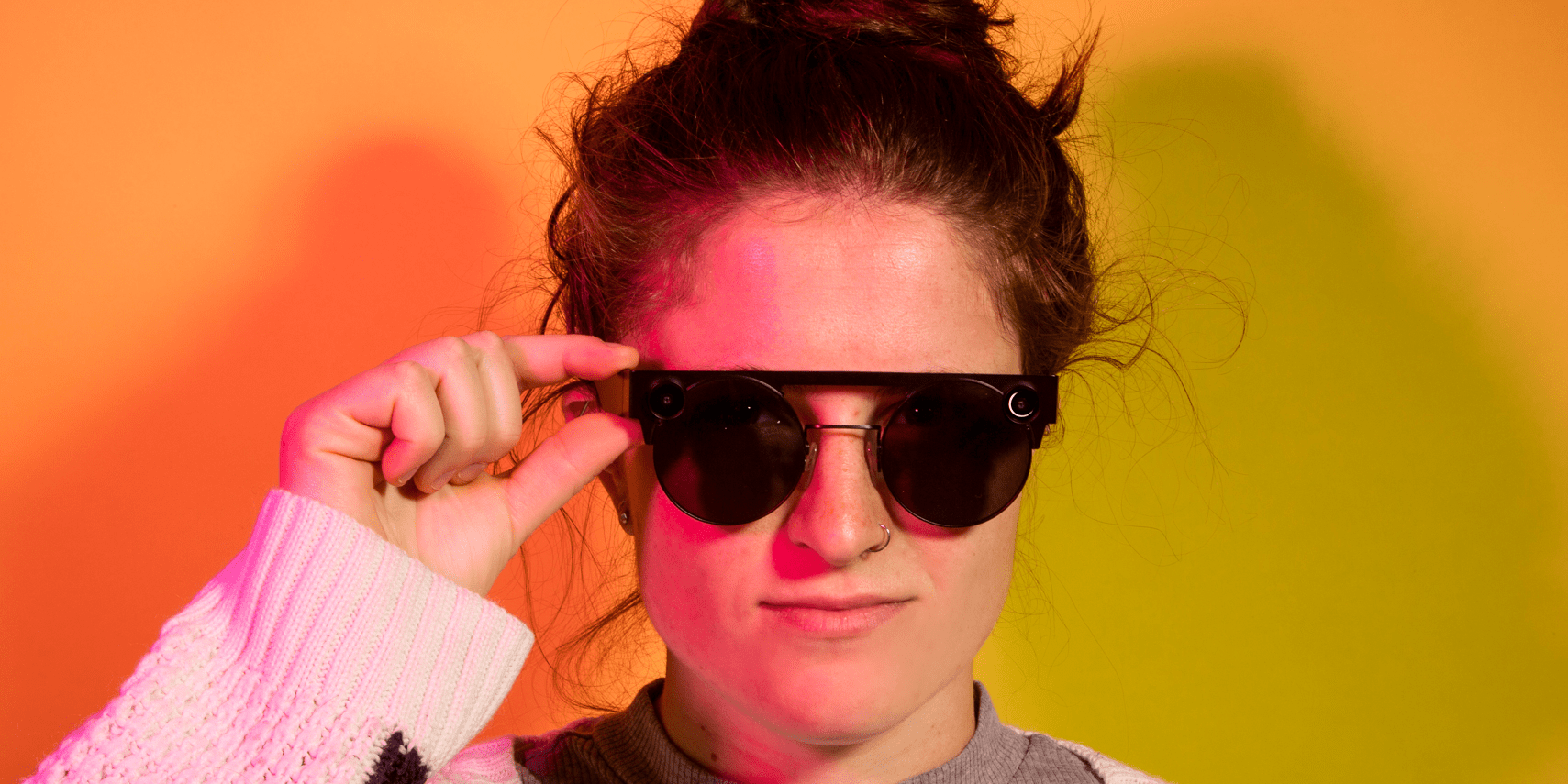 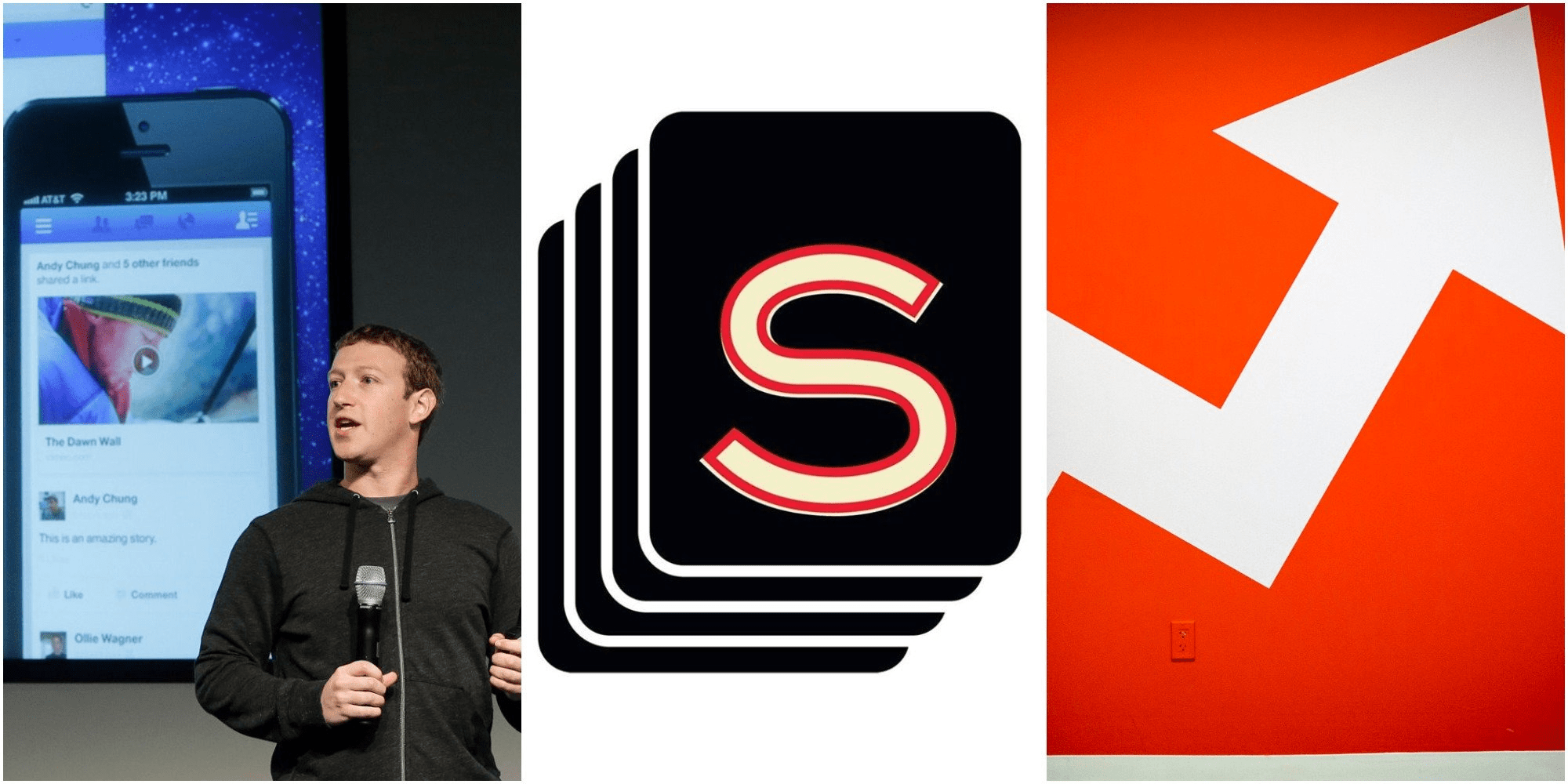