When the mainstream thinks “gaming,” the first thing that might come to mind are games consoles, like Microsoft’s Xbox One, Sony’s PlayStation 4, or Nintendo’s Switch.

Indeed, consoles are the ultimate in plug-and-play convenience when it comes to gaming. Literally, plug it into a power outlet, plug it into the TV, and you’re playing a game “pretty soon”— at least, after you’ve downloaded the inevitable console updates and the games themselves, which can take a few hours.

The point is, consoles are easier than PCs. They’re designed for gaming so that you don’t have to think about what kinds of PC specs you want. You don’t have to deal with the comparative complexities of Windows 10 and PC parts, like driver updates or worrying about viruses. You don’t need a monitor, keyboard, mouse, and therefore a desk. Games console are just an extra subtle box for your existing TV setup in your living room. And they do a great job of playing the games that people love with impressive graphics for better value than a gaming PC, too.

It’s perhaps because of the convenience and apparent domination of games consoles that countless analysts say that PC gaming is “dead” and will phase out of existence in the next few years. Indeed, why would anyone still play games on a computer these days?

Business Insider spoke with two gaming PC manufacturers, Dell’s Alienware and NZXT, which told us two reasons why gaming on a PC is still relevant, and more relevant than ever, even when consoles are getting better and better.

The keyboard and mouse — accessories designed for typing and pointing — are still the best tools to play games, despite console controllers that are actively designed for video games. I suppose “the best” should be defined here, as when it comes to comfort, design, and ease of use, the typical console controller is a preferable tool for playing video games.

But for those looking for the most precise and fastest control while playing a game, especially fast-paced games like first-person-shooters (fps), nothing beats the good old fashioned keyboard and mouse.

“Once you jump from a controller to a keyboard and mouse, it kind of just unlocks a whole new world,” Alienware global marketing director Chris Sutphen told Business Insider. Alienware is Dell’s gaming division.

“One of the things that makes it really hard to replace PC gaming is the way inputs work,” Johnny Hou, CEO and founder of gaming PC company NZXT told Business Insider, referring to the keyboard and mouse.

“Plenty of companies have tried to bring mice and keyboards to the living room [consoles]. I don’t think it’s worked at all. I think that’s kind of what makes [gaming PCs] irreplaceable,” Hou said.

Gaming PCs are still the platform of choice for the biggest streamers and e-Sports — the influencers of the gaming world. Pretty much every major game streamer, like Ninja, Shroud, Tfue, play and stream games on PC.

“You take any of the top 50 streamers and they’re primarily playing on a PC,” Hou said.

It’s not just the keyboard, mouse, and computer monitors that make PCs ideal for gamers, though.  It’s also that PCs are equipped with the best tools for streamers. There’s a wider variety of hardware and software for streaming a game on PC than there is on consoles. And even when streamers stream a game from a console, they’re often using a PC to broadcast onto the internet.

PC is also the platform of choice for eSports where the bigger tournaments often surround PC-only games, like “DOTA 2” and “League of Legends.” Even games that are available to play on console “Fortnite” are being played competitively on a massive scale on the PC. The latest “Fortnite” tournament winner received a $3 million prize. And eSports is becoming more and more mainstream.

“The phenomenon of competitive gaming is really tipping the cup over from being kind of a niche category into something that’s extremely mainstream,” Sutphen said.

These are the influencers of the gaming community, and while their streams and tournaments inherently promote the games they’re playing, they’re also subconsciously promoting the PC as a gaming platform.

“It’s kind of like the aspirational thing.” Hou said. Maybe a gamer started on their phone or on a console because it’s cheaper. But eventually, a young gamer may, indeed, be influenced by the PC gaming ways of their favorite streamers or competitive gamers who they view as celebrities.

As long as the video games influencers are on PC, the PC will live on as the ultimate choice for playing games. 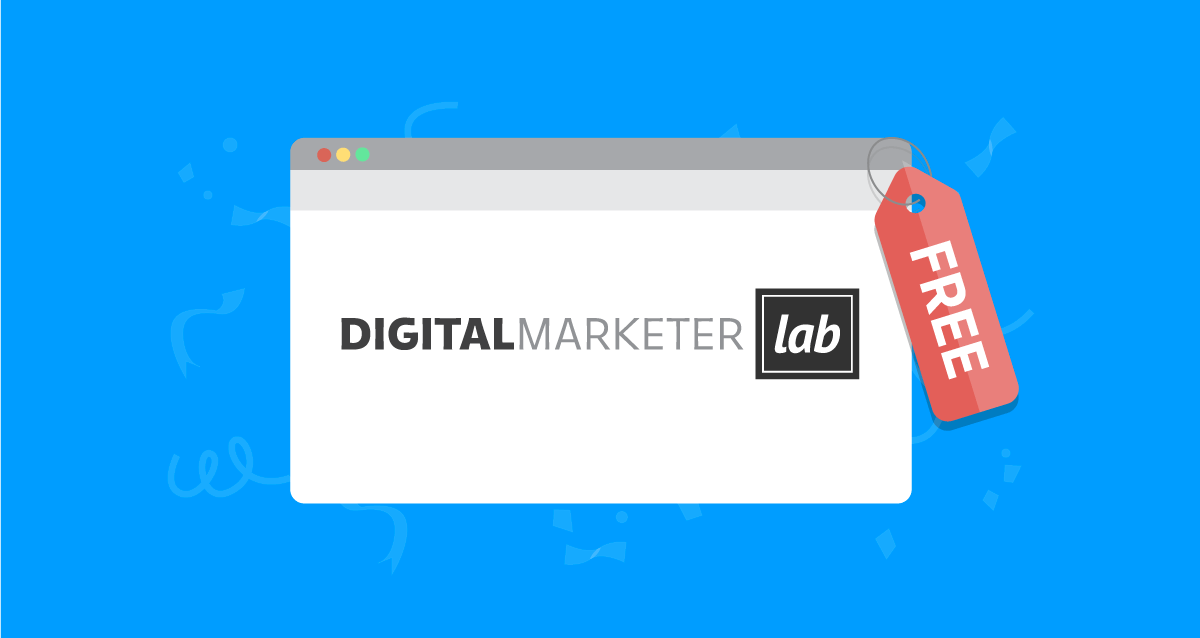 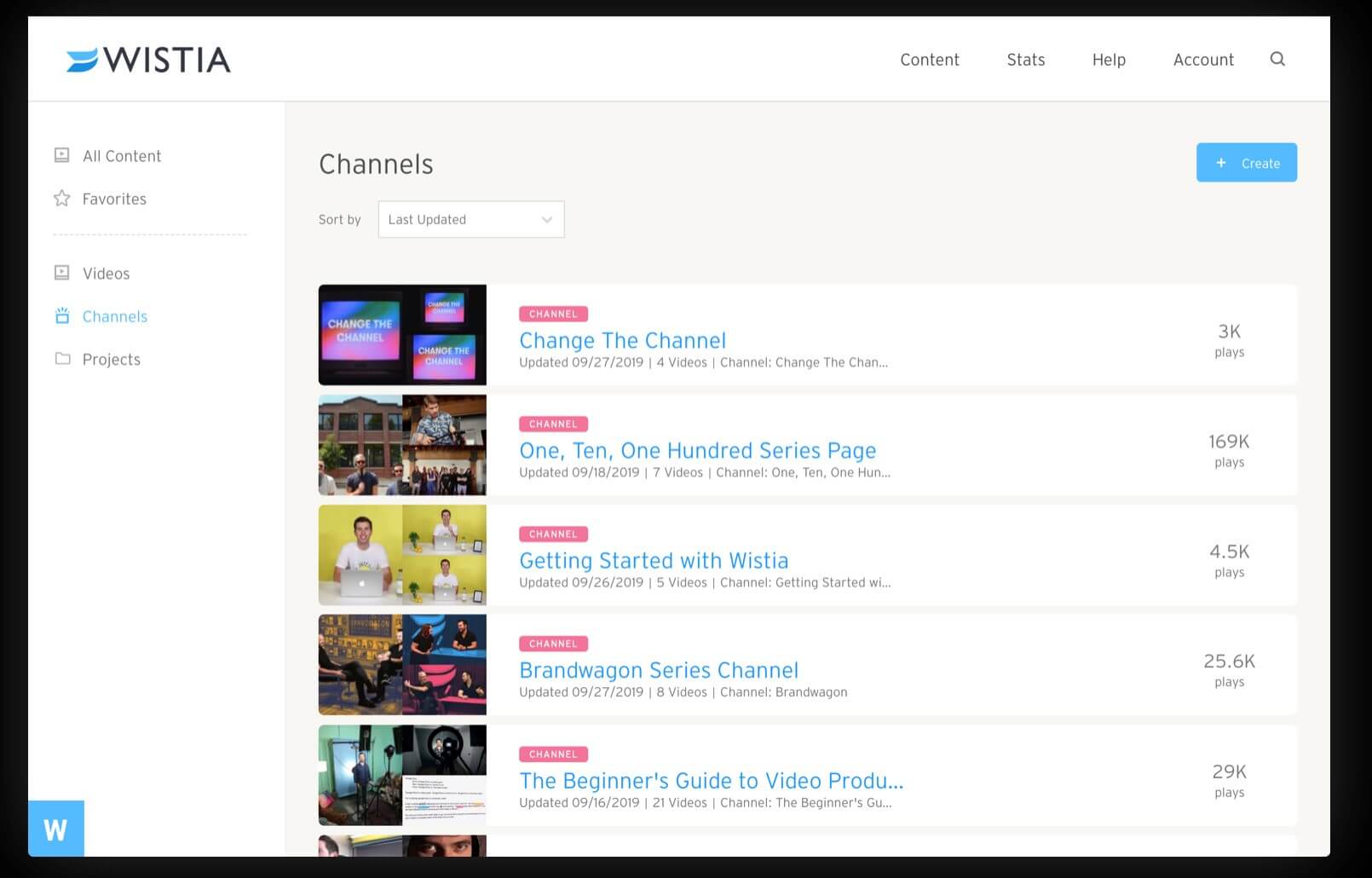 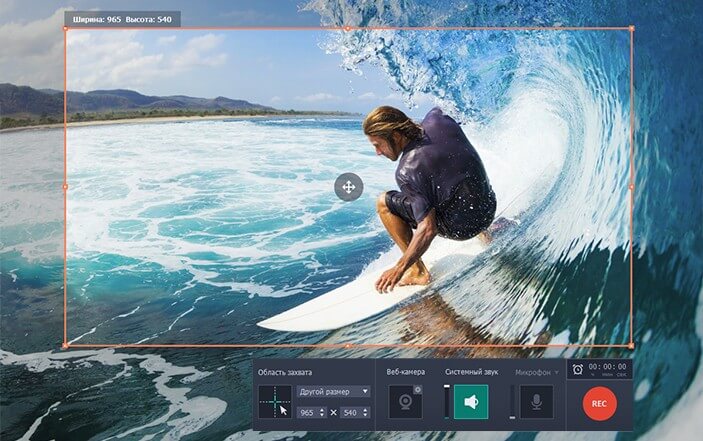