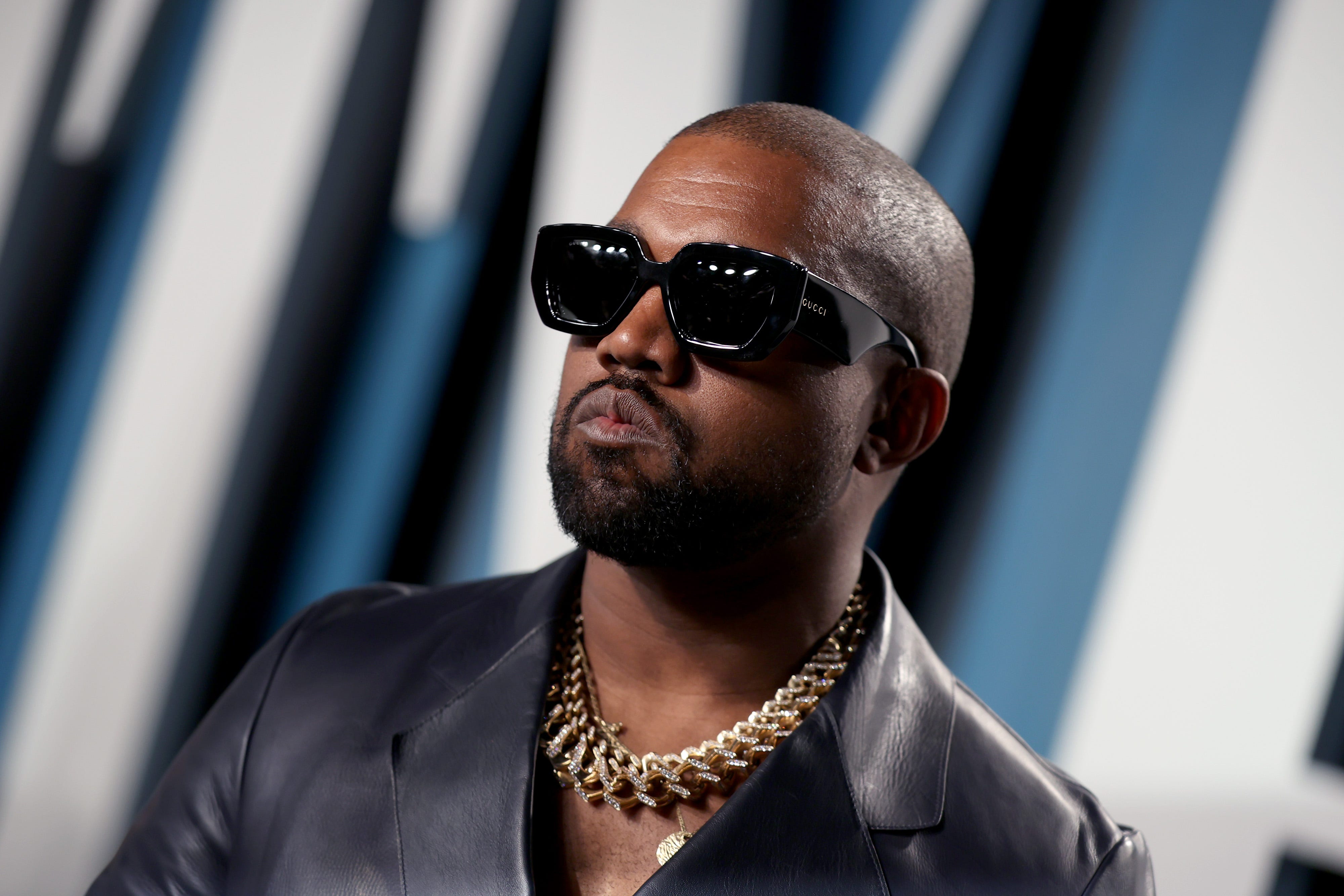 Kanye West's apparel brand is heading back to court, this time over shipping delays.
Yeezy failed to ship products within 30 days, violating California's business code, the state says.
Meanwhile, the supply-chain crisis at LA ports continues to cause shipping delays across the US.

Kanye West's apparel brand Yeezy was hit by a lawsuit from the State of California on Friday, alleging illegal shipping delays.

California says Yeezy "repeatedly violated" the state's business code "by failing to ship items within thirty days and failing to provide adequate delay notices to California consumers, or provide an offer of a refund," according to the lawsuit.

California's business code states that if a company does not ship products ordered online within a 30-day timeframe, it must provide a refund, send "equivalent or superior replacement goods," and send the customer a written delay notice.

Regardless of whether Yeezy shipped items on time, fans of West's popular and pricey sneakers may be disappointed by lengthy shipment times referenced throughout the suit. The supply-chain crisis concentrated in California's ports continues to cause disruptions across the country.

The musician has not commented on whether or not Yeezy is experiencing shipment delays, and did not immediately respond to Insider's request for comment.

Yeezysupply.com, the domain listed in the suit, says customers should "allow 2-3 business days for your order to process and 3-5 days to ship."

While West collaborated with Adidas to sell Yeezy apparel, Adidas was not named as a defendant in the lawsuit.

However, the Adidas website does include a disclaimer on shipment times: "Due to the coronavirus's impact and the mandates in place, your order may experience a shipping delay. This delay is due to several factors, including travel restrictions, available staffing, and/or federal/state/local mandates."

In August, Adidas' Chief Financial Officer Harm Ohlmeyer told journalists that supply chain constraints could cost the sportswear brand as much as $580 million in sales by the end of the year, according to a Financial Times report.

This isn't the first time West's brand has been taken to court. In April, retail giant Walmart filed a complaint to the US Patent and Trademark Office, arguing that Yeezy's logo design looks too much like the retail giant's logo.

Early this summer, the musician's legal team candidly argued that Walmart "certainly knows, as does the consuming public, that the last thing [Yeezy] wants to do is associate itself with [Walmart]."