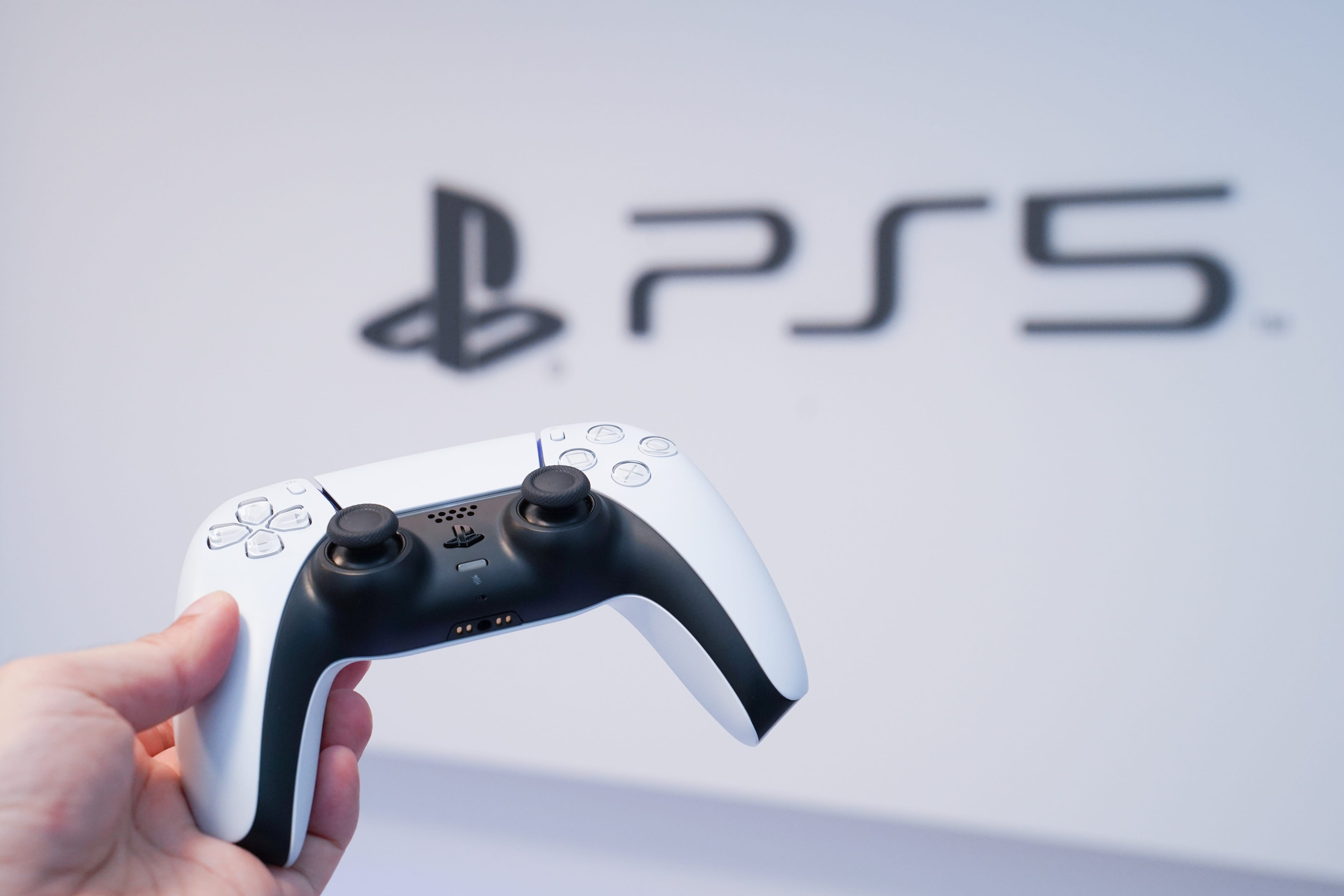 PlayStation 5 users will be able to record online voice chats and use the audio to report their fellow players to Sony.
Sony said it will review recordings to decide whether or not a user has broken the PlayStation’s Community Code of Conduct, which prohibits threats, bullying, and hate speech.
Sony will not record players itself, it confirmed.
Though PS4 users won’t be able to access the “Party Safety” feature, they can still be recorded by PS5 players.
Visit Business Insider’s homepage for more stories.

PlayStation 5 (PS5) users will be able to record their online voice chats — and use the audio to report fellow players for bullying, hate speech, or threatening others.

The news arrived in a PS4 software update on Wednesday. Users were met with a message warning them: “Voice chats may be recorded for moderation. By joining, you agree to being recorded.”

The update notes initially did not mention voice recordings. But Sony later clarified that the notification related to a “Party Safety” recording feature coming to the PS5, which launches November 12.

The system will let users submit recorded conversations for moderation review. The audio can be used to check whether users have violated PlayStation’s Community Code of Conduct, an extensive set of rules that prohibits threats, bullying, hate speech, and cheating in games.

Sony will only use the recordings for safety and moderation purposes, it told PS4 users. It confirmed on Twitter that it will not record audio itself.

The feature is not working yet, but when the new console launches, PS5 players will be able to record PS4 users they are chatting with, Sony said.

Some Twitter users have criticized the decision over privacy concerns. While it appears that, in theory, anything you say on PS5 voice chat could make its way back to Sony, the recordings could also make it easier to stamp out harassment in online games. 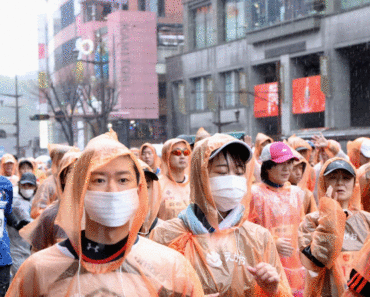 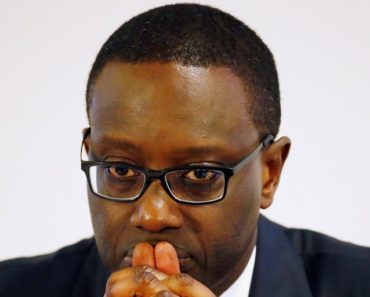