2019 was the year we celebrated inclusivity and, hopefully, 2020 will continue this trend and extend it further. Last summer, Bored Panda wrote about a clothing brand including models with various disabilities and chronic illnesses in their ad campaign, and more and more marketing campaigns are also including models that don’t look like they’ve stepped out of a Victoria’s Secret catalogs.

We still have a long way to go when it comes to body positivity, but brands certainly have made a lot of progress by targeting their products to a wider audience. Recently, one bridal shop in the United Kingdom has also made headlines for featuring a mannequin in a wheelchair in their window display.

One bridal shop in Portishead, UK included a mannequin in a wheelchair in their window display

The store, The White Collection, probably did not expect to get so much attention. Following the now-viral tweet of Beth Wilson, who brought the world’s attention to the store’s Instagram page, the representatives wrote on their account: “It has been a very full-on but incredible couple of days here at TWC. When setting up this window display, we didn’t even think to share on our social media pages or ‘put it out there’ but it seems to have done just that all by itself! We would like to thank everyone for your kind comments about our window- we have been surrounded by so much love and positivity, which is what this industry is all about, right?! If this window has done anything, it’s shown us how much of an impact having a wheelchair user in the window has caused, and hopefully, as time goes by, things like this will not cause so much of a big response, because there will be a lot more of it around. We didn’t think that our window would get this much attention, but what it really has done is it has opened up a (worldwide!) discussion about inclusivity in this industry, which can only be a good thing!”

“The new wedding shop in town has a wheelchair-using mannequin and it shouldn’t be exciting but it’s the first time I’ve ever seen disability portrayed in a shop window,” Beth wrote in her tweet.

Wheelchair users joined in, expressing the sadness that this type of inclusivity didn’t exist earlier

“The inclusivity here is amazing, but also sad I’m so shocked by it,” one Twitter user said. “It should just be the norm, but it is exciting, especially as a wedding shop I feel, as I have never seen disability represented either in mainstream media or ‘high street’ shops in the wedding industry,” another woman wrote.

Apparently, the mannequin dressed up in a suit was displayed in one of the stores in Tokyo. “I was so excited I texted my boyfriend,” the person who shared the photo said.

Responding to the thread, wheelchair users shared their own wedding photos

“Bought Jimmy Choo shoes to highlight wheelchair users love shoes too!” one woman wrote. “I have a far bigger collection of shoes now than ever before – I can go cross country in 6” stilettos these days. Being a wheelie has its advantages,” another Twitter user responded.

“Goes to show that diversity only boosts sales,” one woman pointed out. “I once saw on TV a shop that had mannequins with wheelchairs and crutches. Never seen any such thing in real life. Good to see other places doing it too,” someone wrote. What do you think? Should other stores follow suit? Have you ever seen a mannequin with a disability in a window display? Let us know in the comments! 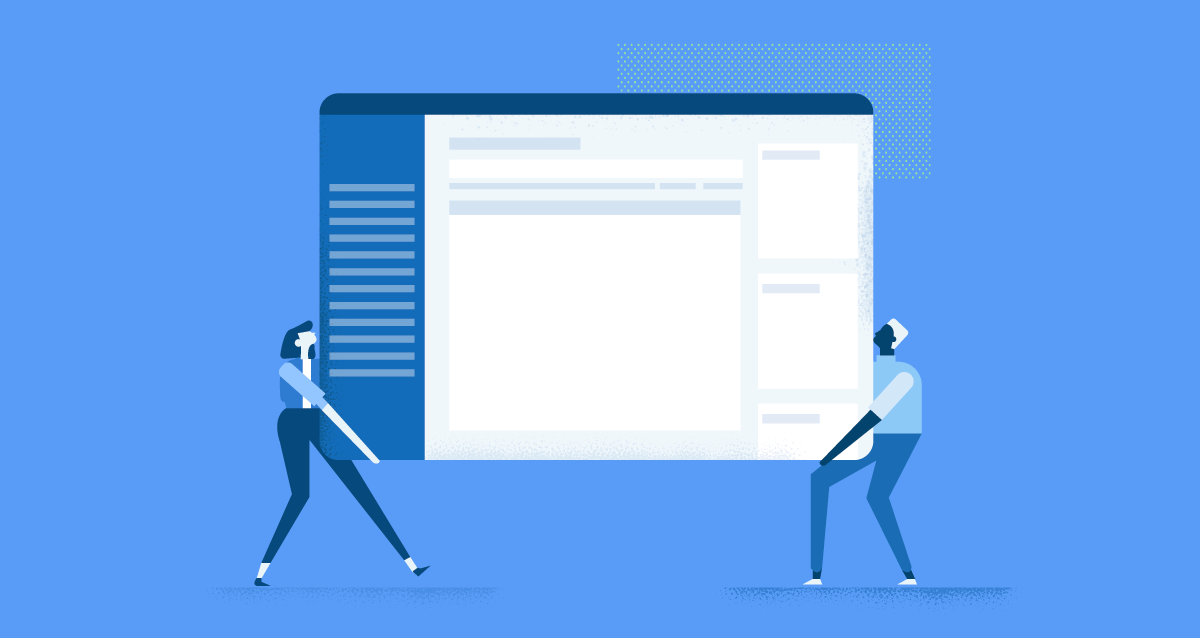 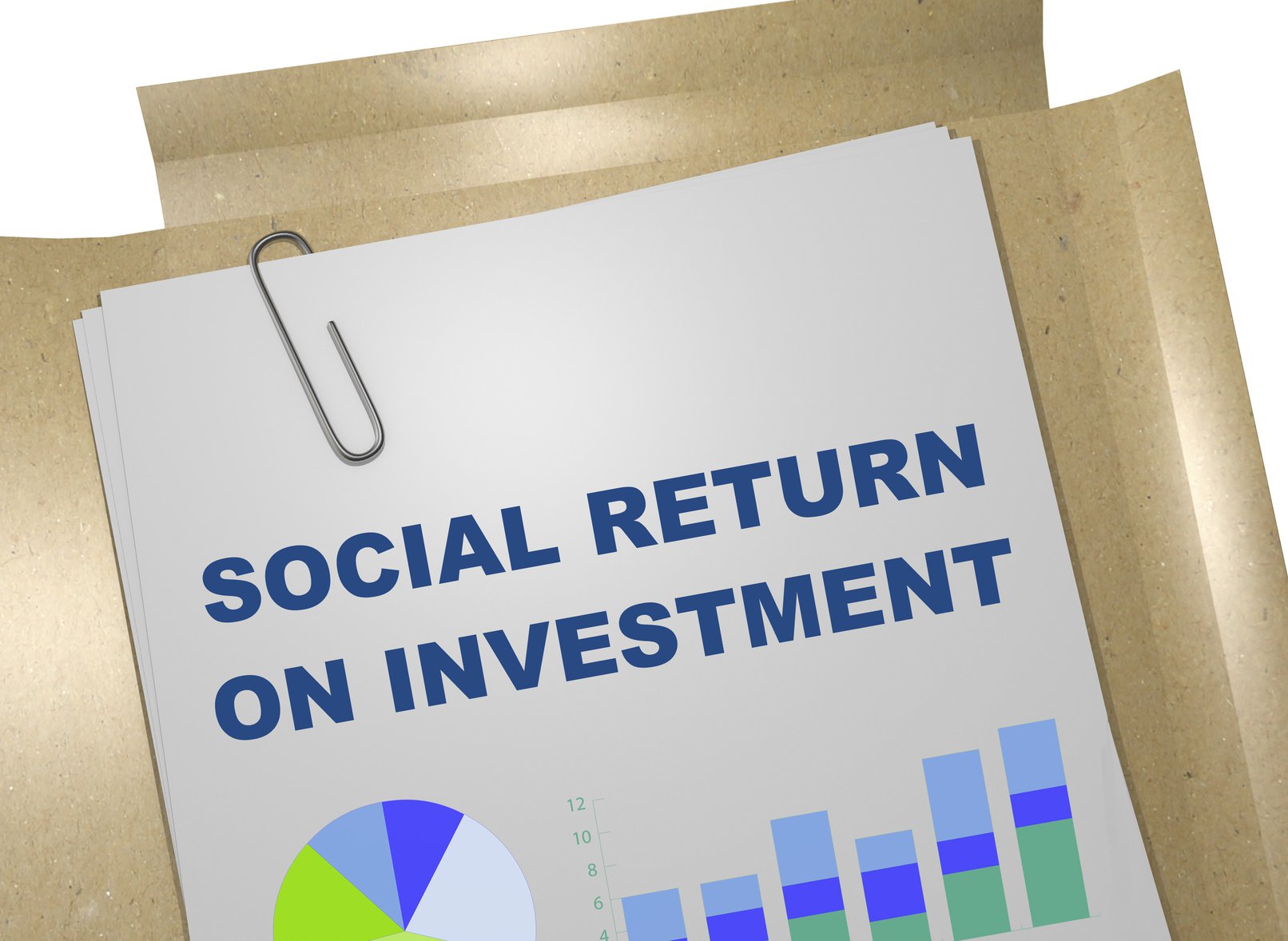 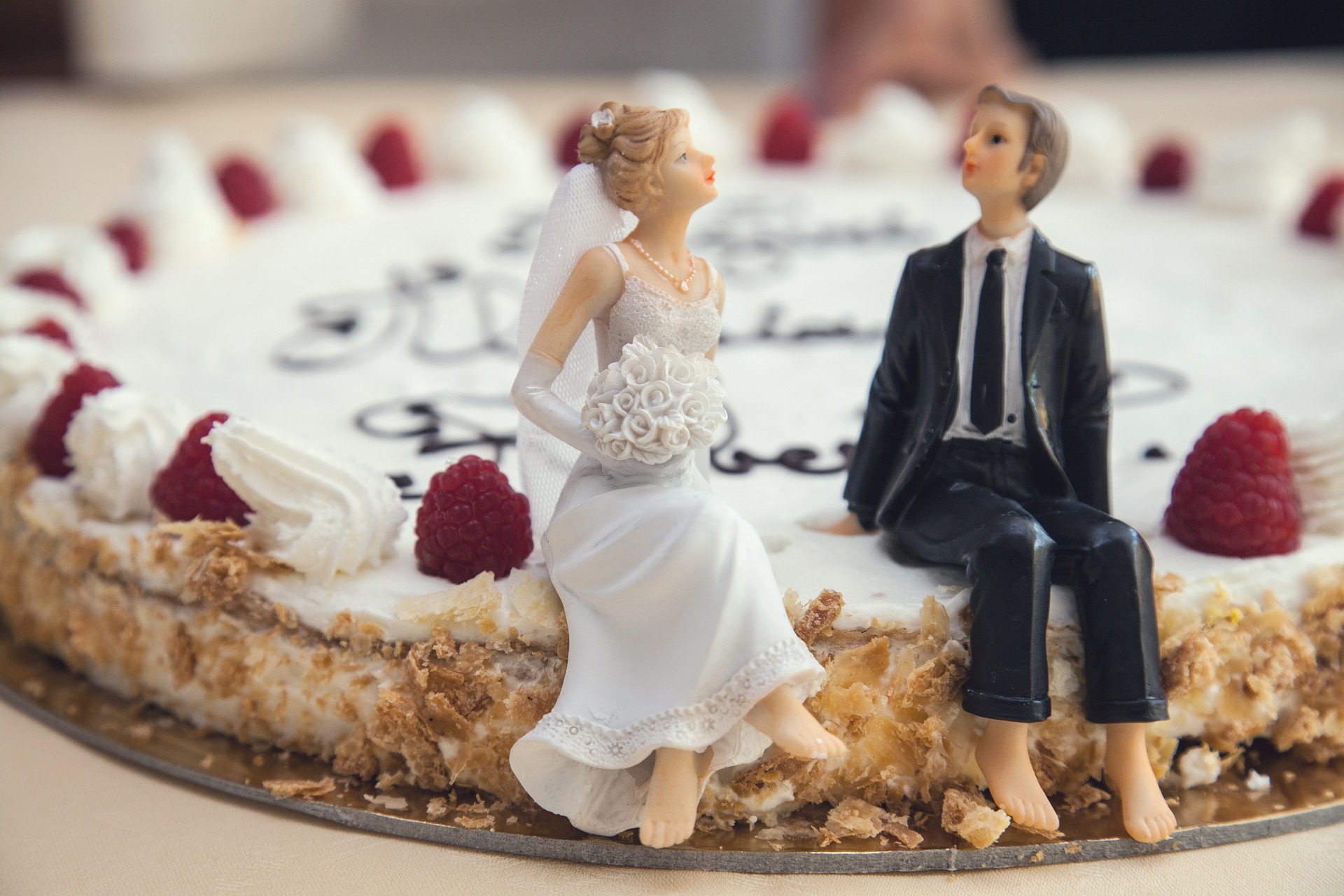