Android 10 (formerly named Q) begins rolling out now to Google’s Pixel phones. Non-Pixel Android devices are supposed to get the update later this year. Announced at Google I/O, it boasts a range of new features including:

More privacy and security. Consistent with broader industry trends, Google is placing more emphasis on privacy and security in Android 10. As we wrote previously, users will now have more control over location and can grant apps location access in the background (always), while in use or never.

Google is also going to periodically remind users when an app is accessing location in the background so that it can be turned off. This is a feature that Apple used to have on the iPhone but discontinued because of developer objections.

Privacy settings will be easier to find, in a single location. Web activity and Ad Settings will also be housed there.

Users will be able to determine how long Google stores data. For example, there’s an auto-delete capability for location history. You’ll be able to direct Google to save your data for three months or 18 months, after which it will be wiped. Users can also opt out of retargeting and ads personalization.

Why we should care. The enhanced controls over privacy, location tracking and advertising should, in theory, promote user confidence and trust. It remains to be seen, however, how many people discover and actively engage with these settings.

If more people, for example, control access to their location — together with the forthcoming CCPA — there could be a meaningful impact on the availability of location data for advertisers and the broader data ecosystem.

The post Android 10 (formerly Q) is rolling out for Pixel phones today, later for others appeared first on Marketing Land. 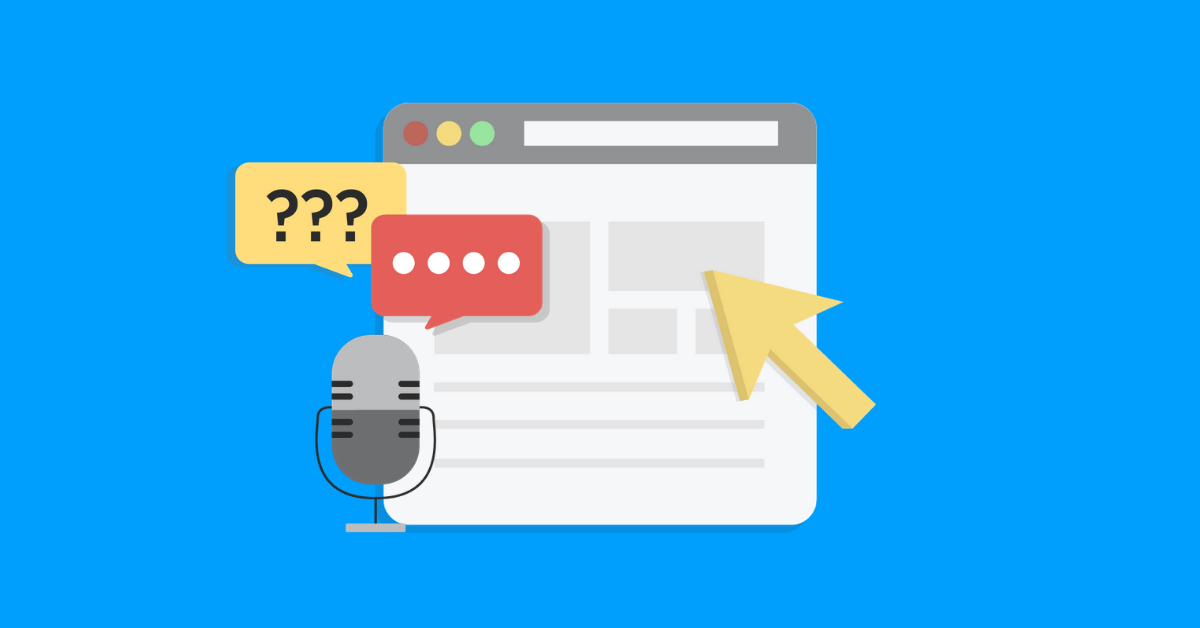 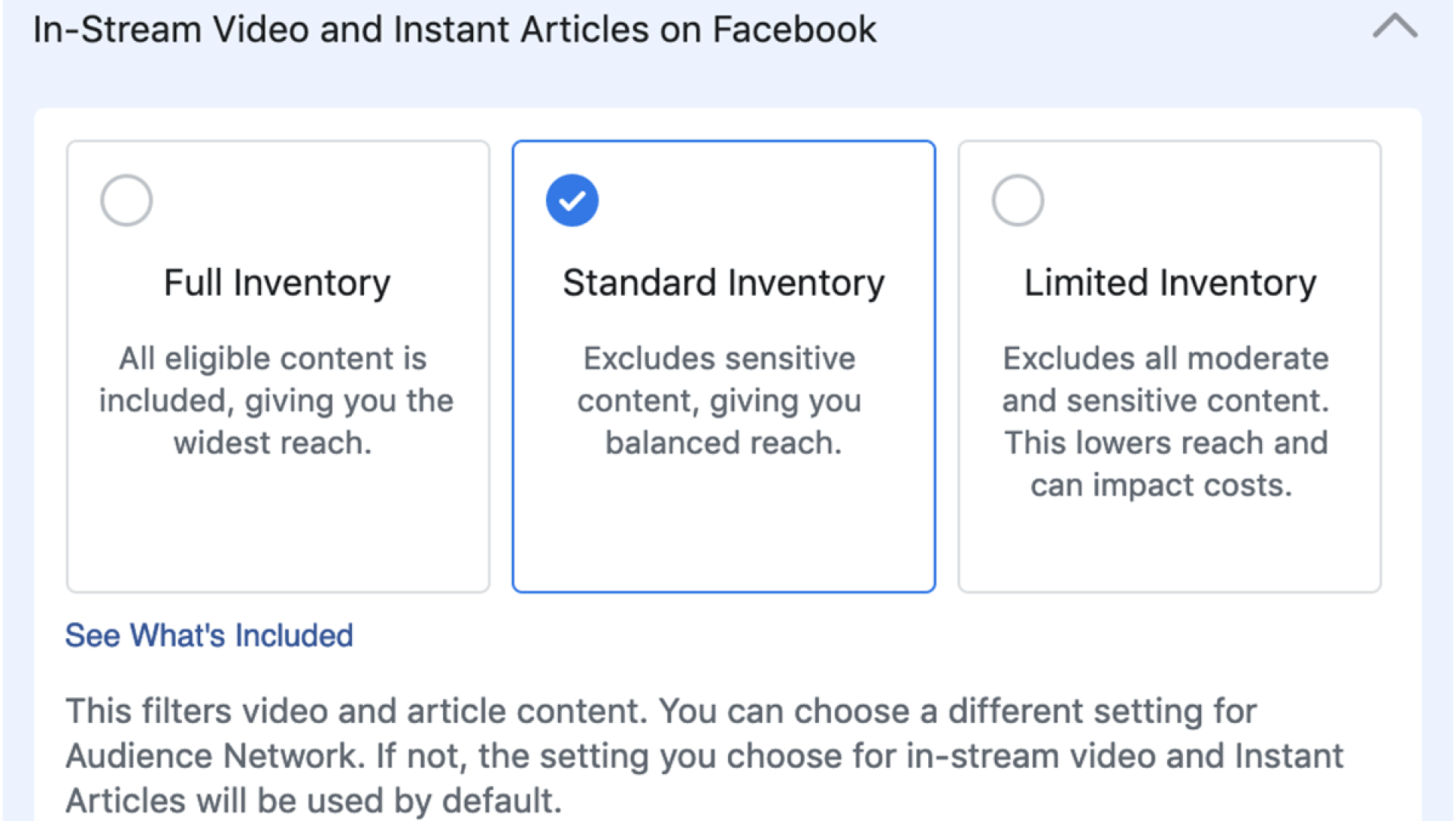 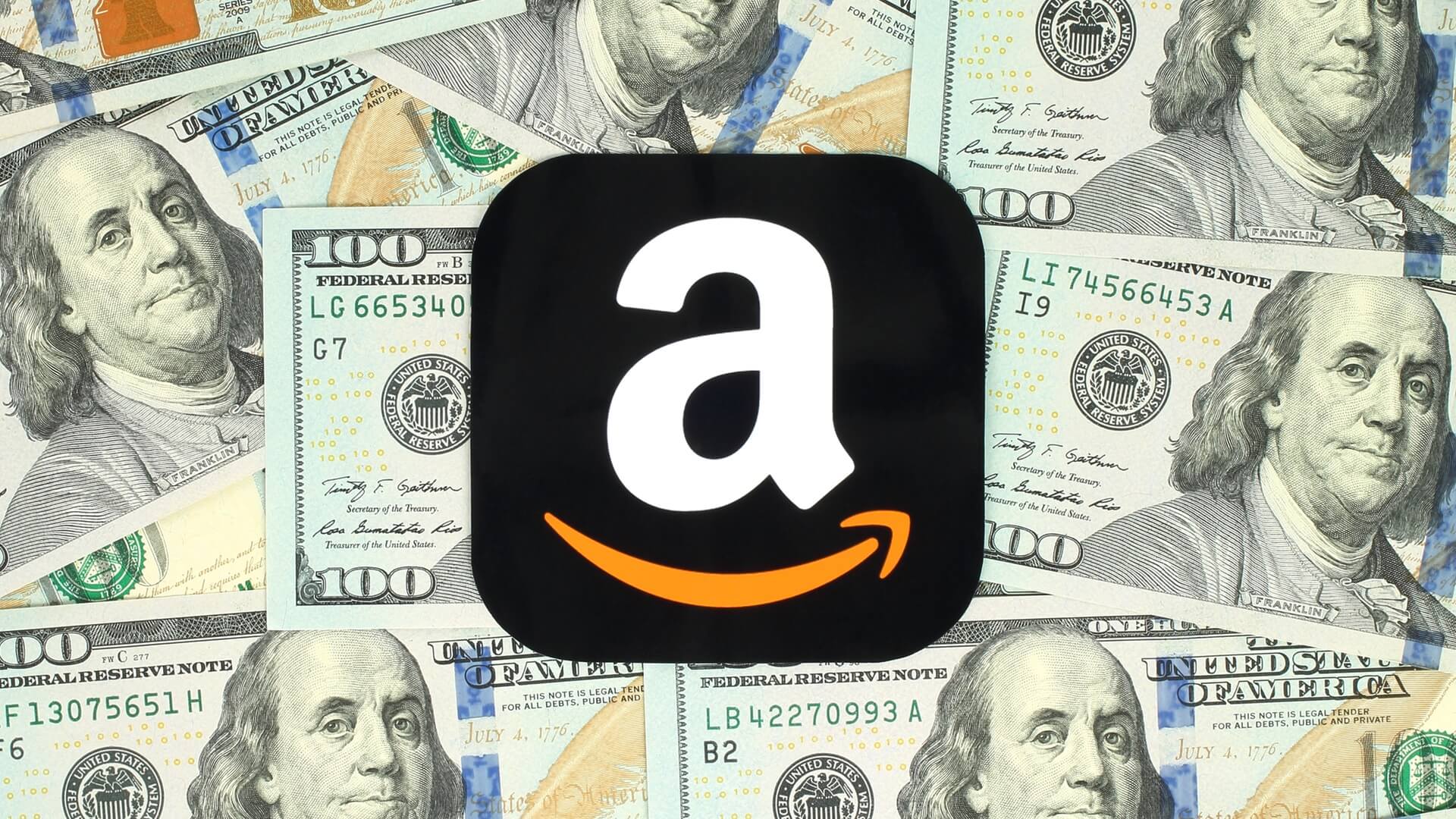