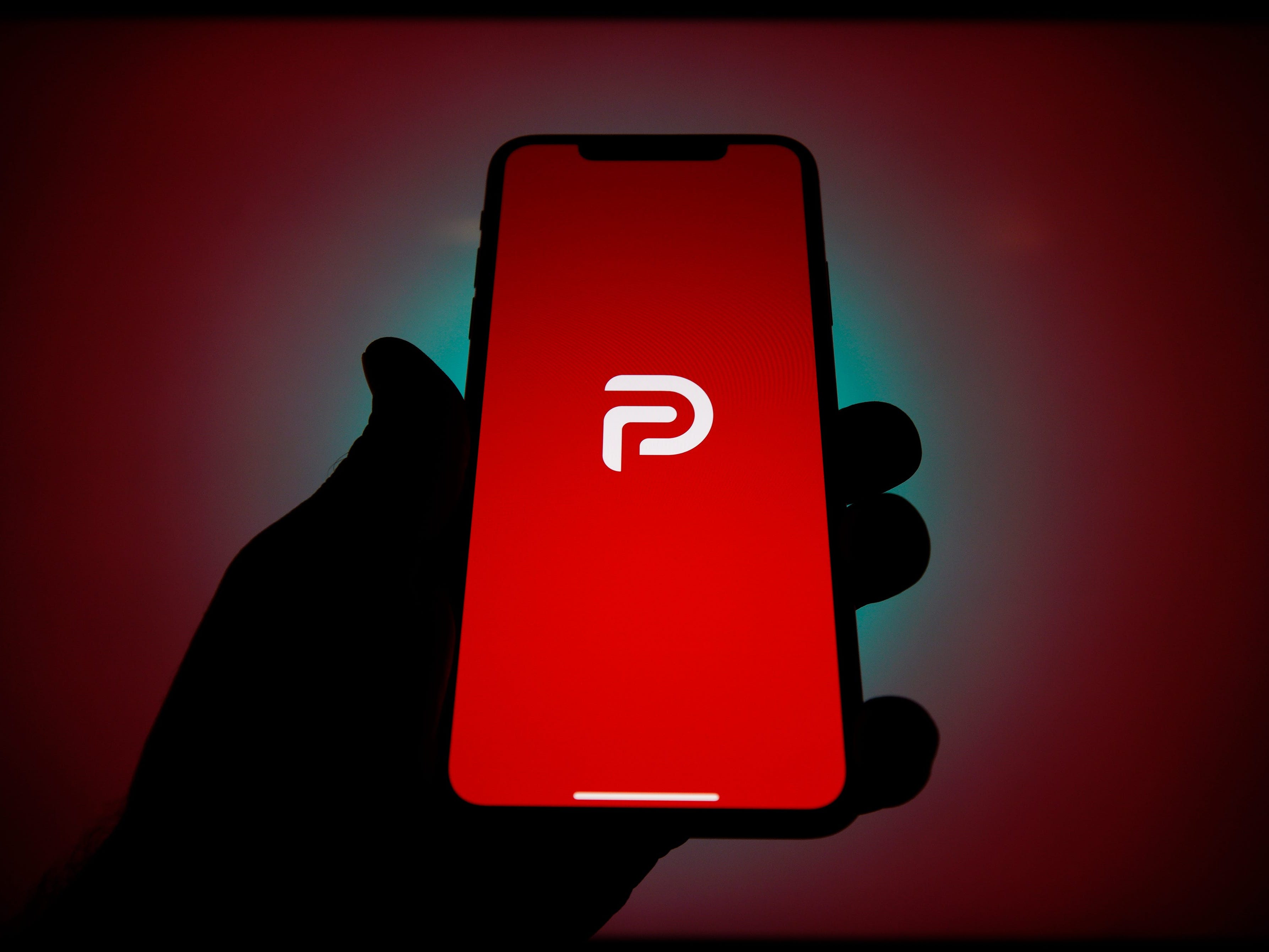 The US District Court in Seattle rejected social network Parler’s effort to get back on Amazon’s web hosting platform.

Amazon Web Services removed Parler after the social network violated its terms of service due to an increase in violent content posted to the platform in the wake of the insurrection at the US Capitol on January 6. Parler, a social network touted by conservative politicians and right-wing influencers, sued Amazon days later, claiming the move was politically motivated and anticompetitive.

Judge Barbara Rothstein said the court is not dismissing Parler’s claims at this time, but said the network failed to demonstrate how the injunction would benefit public interest.

“The Court explicitly rejects any suggestion that the balance of equities or the public interest favors obligating AWS to host the kind of abusive, violent content at issue in this case, particularly in light of the recent riots at the U.S. Capitol,” Rothstein wrote on Thursday. “That event was a tragic reminder that inflammatory rhetoric can-more swiftly and easily than many of us would have hoped-turn a lawful protest into a violent insurrection.”

Read more: Despite a historic inauguration, legendary investor Ellen Pao is not optimistic about tech’s relationship with the new White House

Amazon told Insider’s Ashley Stewart and Eugene Kim the firm had been in conversation with Parler “for weeks” over lax content moderation for violent posts. In a counter-lawsuit filed last week, Amazon claimed it first contacted Parler representatives on November 17 to discuss violent content on the app.

“AWS was in conversation with [Parler] for several weeks before a group of Amazon employees voiced complaints,” an Amazon spokesperson said. “This decision was made based on content that incited and encouraged violence that violated our terms of service.”

Matze said he felt “confident” Parler would be back online by the end of the month, despite getting rejected from at least six large web service providers.