Education and population density may help figure out which cities will see their economies recover first from the novel coronavirus pandemic.
Moody’s Analytics studied which cities are in the best position to recover from the outbreak.
Their looked at places which are less densely populated and have a large number of jobs that require a college or graduate degree.
Business Insider ranked the 20 cities that had the highest share of jobs that require at least a college degree among big metro areas with 600 or fewer people per square mile, using figures from Moody’s Analytics.
Visit Business Insider’s homepage for more stories.

Low-population-density cities with high educational attainment could bounce back first from the impact of the novel coronavirus pandemic, according to a study from Moody’s Analytics.

Adam Kamins, senior regional economist at Moody’s Analytics, analyzed which of the 100 largest US metro areas are likely to see the quickest economic recoveries after the outbreak subsides. His analysis shows that places that are less densely populated but also have a large share of jobs that require at least a college degree are likely to bounce back first, while more densely populated cities that have taken an economic hit from the coronavirus will likely take longer to recover.

Moody’s Analytics used occupation data from the US Bureau of Labor Statistics to identify jobs where the minimum requirement is a college degree.

Kamins notes in his analysis that some of the places from his analysis were college towns, such as Durham, North Carolina, home of Duke University, and they could have a higher degree of educational attainment for that reason.

“Still, it makes sense that dynamic economies built around a major university…could enjoy a surge in growth in the years to come,” Moody’s Analytics told Business Insider.

The results also suggest metro areas in the Midwest and Southern region of the US that have jobs requiring high educational attainment and fewer people per square mile are likely to bounce back first.

Using data from Moody’s Analytics, we ranked the 20 metro areas that have the largest share of jobs that require a college or graduate degree among cities that have 600 or fewer people per square mile.

Durham, North Carolina, was at the top of the list with, 40.37% of jobs requiring at least a college degree and a population density per square mile around 332. Moody’s Analytics said Denver, which ranked No. 2 on our list, and Salt Lake City, which ranked No. 8 on our list are “well positioned to retake their crown as two of the fastest-rising metro areas in the US.”

Read on to find out the 20 cities that are likely to quickly recover from the effects of the pandemic, according to Moody’s Analytics: 18. Pittsburgh, Pennsylvania: 31.81% of jobs in this city require at least a college degree. WeWork just published a 16-page handbook on reopening its offices after the pandemic. Here’s what’s inside.I played a long-distance version of Settlers of Catan, the wildly popular and complex board game, with 3 of my friends. Here’s how you can do it from your own home.A psychotherapist explains why you want to wear a face mask — even though it probably won’t help you avoid illness

SEE ALSO: The most affordable small town in each US state if you’re looking to escape a big city 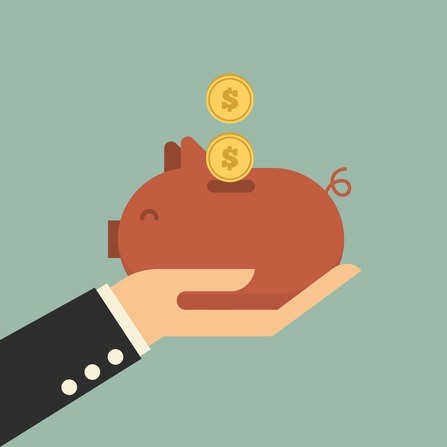 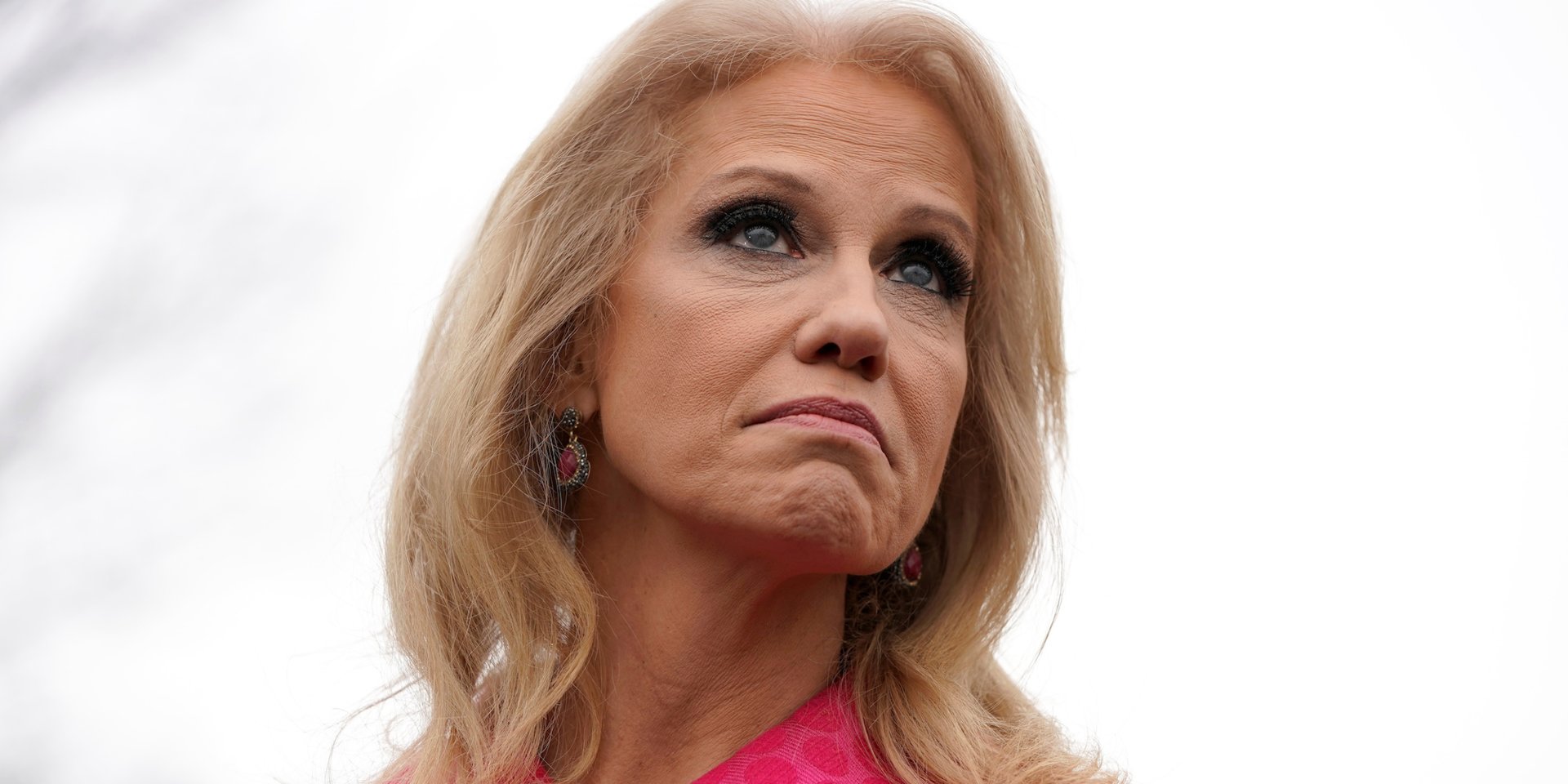 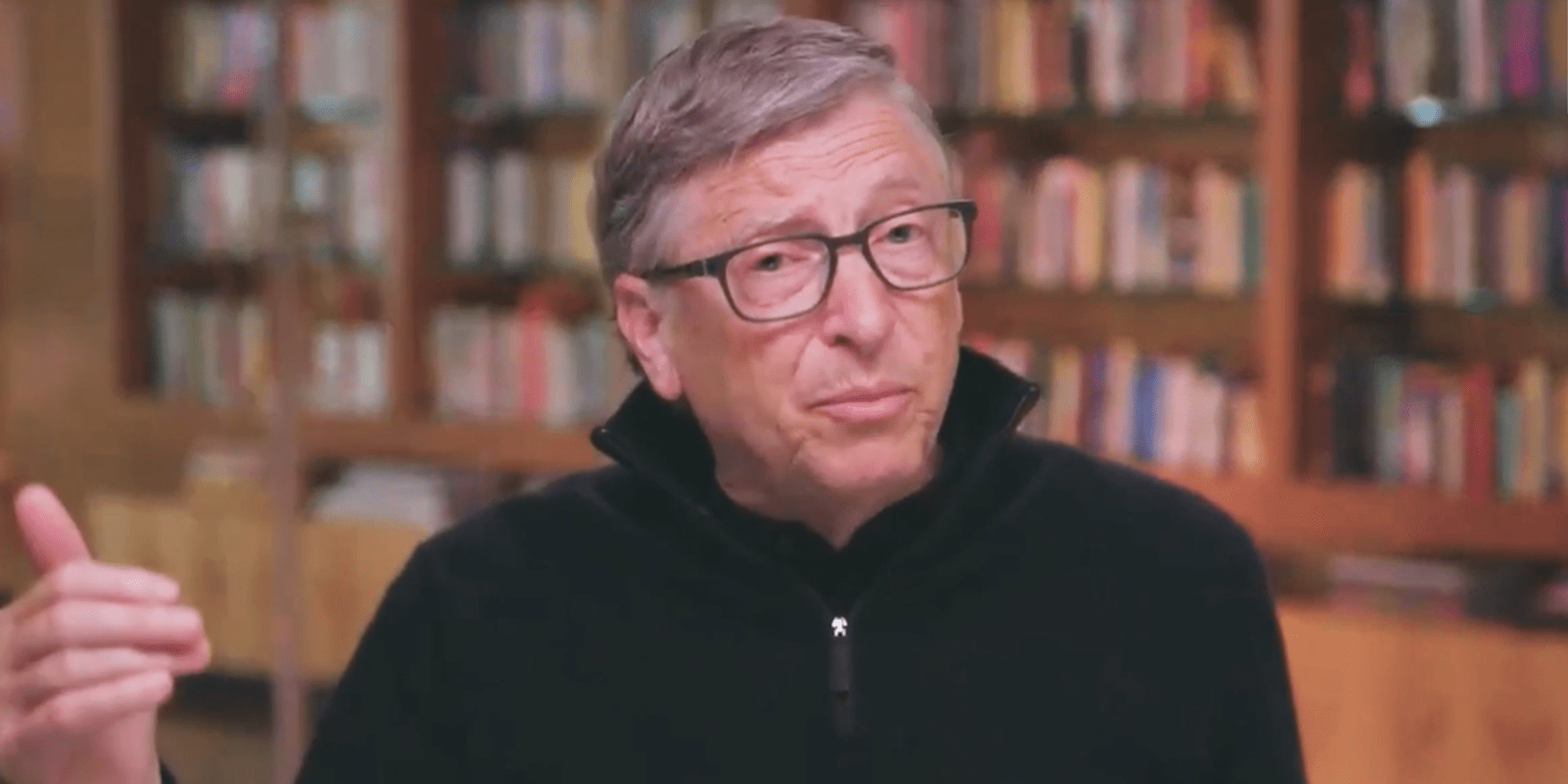