Social media is a living organism. Things change all the time. They change in response to developers’ ideas, user requests, scandals, politics and the rise of social awareness. People behind social media networks never sleep. They test new features, algorithms, ads and designs. They are doing their best to keep you attached to your phone, even though one would assume it’s literally impossible to spend more time on social media than we do already.

For marketers, it’s vital to stay up-to-date with how social media develops. Every feature and every update might become crucial to us. Then again, it might not. Alot about social media is pointlessly hyped up and has no real significance. So it’s also important to filter out the noise and stay aware of just the things that might affect your marketing campaigns, your paid and organic reach, and your choice of social network.

This is the post of such updates. We’re only half-way through 2019, but as you’ll see, there’s been enough changes to start reinventing your social media marketing strategy because more are rolling out all the time.

First, as of April 2019, Google+ is gone. All profiles and pages are deleted. I am sure you know that but it’s something that couldn’t have been left out of the list of social media updates.

Google explained that they decided to close down the network “due to low usage and challenges involved in maintaining a successful product that meets consumers’ expectations.

I bet you don’t care since you never used it in the first place. I am with you on that.

In case you’re not 100% sure what this is, TikTok is a video-sharing app that evolved from Musical.ly in 2017. In China, it’s branded as Douyin. The app lets users create and share 15-second videos. It’s something like Vine used to be. Right now, the app boasts more than 500 million users, particularly among younger users. Kids and teenagers make short skits, lip-sync, create cringe-inducing videos and cooking instructables.

This year, TikTok dived into advertising. Just like the big guys, they now have interest-based targeting, custom audience and pixel tracking, as well as age, gender, location, network and operating system targeting. TikTok marketing campaigns were getting popular even before the ads were out. It’s only logical that the platform marketing usage is about to blow up.

Through scandals, scandals, and more scandals, a lot has changed the way Facebook works this year. And even more things are about to change. Let’s go through the most significant updates.

In the spirit of transparency, Facebook decided to let users know more about why they are targeted by a specific Facebook Ad.

The “Why am I seeing this?” explanation now includes the name of the business that uploaded the user’s information to Facebook, potential involvement from agencies, Facebook Marketing Partners or other partners and any other sharing of custom audiences that may have taken place.

You can also see all active Ads a page is running in Ad library, which allows you to discover what your competitors are up to in terms of Facebook advertising. Facebook has also expanded its testing with ads in News Feed and Marketplace search results. Yet, marketers point out that Facebook is unlikely to give its users much control over sharing their data – after all, that’s how the company is making money.

Targeting for certain ads is restricted

In pursuing the noble goal to fight discrimination, Facebook restricted targeting options for some companies. Housing, employment and credit ads can no longer be targeted by age, race or gender. Facebook explained that these changes came as the result of settlement agreements with civil rights organizations and will help protect people from discrimination.

Changes in the News Feed algorithm

Apart from Mark’s goal to make Facebook transparent but not too transparent, there’s also another one: to make the social media platform more like a “living room.” This is why we’re seeing the 2019 algorithm update that prioritizes close friends.

Facebook knows how close you are with your friends (in fact, it knows much more). The social media network analyzes what you have in common with the person and how you interact to determine whose posts you care about the most. Here’s what they have to say about the algorithm update:

“We look at the patterns that emerge from the results, some of which include being tagged in the same photos, continuously reacting and commenting on the same posts and checking-in at the same places — and then use these patterns to inform our algorithm. This direct feedback helps us better predict which friends people may want to hear from most.”

However, there’s also another update to the algorithm by prioritizing certain Pages and Groups.

Turns out, even though people behind Facebook (robots behind Facebook?) genuinely want you to feel surrounded by friends and relatives on the platform, they also don’t mind you seeing some Business Pages and Groups – as long as you’re truly interested in their information and will click on the links. That’s how Facebook puts it:

“Similar to the above update, we use these responses to identify signs that someone might find a link worth their time. We then combine these factors with information we have about the post, including the type of post, who it’s from and the engagement it’s received, to more accurately predict whether people are likely to find a link valuable.”

Videos weren’t left unnoticed by Facebook. Since the beginning of May, three factors impact video rankings:

Loyalty and intent: videos that people seek out and return to are prioritized.Video viewing duration: videos that capture the user’s attention for at least one minute are prioritized.Originality: unoriginal and repurposed content will be limited, as well as the content of the Pages involved in the sharing schemes.Length: longer (three minutes or more) videos are favored.

Recently Facebook announced new tools that are meant to simplify the management and promotion of small businesses on Facebook.

Automated Ads allow you to create a marketing plan for your business in no time and effort on your side. All you have to do is answer a few questions about your business and your goals, and the tool will create up to six different versions of your ad, provide tailored audience suggestions, recommend a budget and send you timely notifications about your ad.

This feature lets customers book a business’s service through Facebook and Instagram. You can also send appointment reminders, customize your business menu of services, display availability, and manage appointments from your business page.  All your appointment can be synced up with your calendar or another appointment management tool.

Facebook videos also got a bunch of editing additions:

While it doesn’t seem like a big thing, Facebook notifications used to play a significant role in user experience as well as in marketing practices. Marketers preferred Facebook Groups to Facebook pages, Live videos to recorded videos, and made other little tricks so that users would get notifications of their activity.

Now, however, things have changed. You can clear and mute all push notifications and also choose whether you want to see Notification Dots and for which categories.

In June Facebook officially announced Calibra, a new Facebook subsidiary for financial services, and its first project Libra cryptocurrency along with a digital wallet.

The announcement on the topic says that the aim is to enable money transfers for “almost anyone with a smartphone, as easily and instantly as a text message and at a low to no cost.” It also points out that Calibra is a separate entity from Facebook, which means that Facebook won’t have access to your financial data if you use Libra.

Yet, Facebook faces many challenges trying to become a part of the financial sector, and it’s too early to predict whether it will overcome them.

On Instagram, you can now turn a sponsored post of your influencer into an ad with a notation that says, “Paid partnership with XX.” This allows brands to set ad targeting for the posts of their influencers. The feature will require some setup for both the brand and the influencer.

Other Instagram updates didn’t make our top list, but are worth looking at if your marketing circles around this platform specifically.

Twitter rolled out a new desktop design. It has more customization options and is generally very different from what it used to be. The biggest change is that the top navigation bar has been moved to the left sidebar. It contains bookmarks, lists, your profile, and a new explore tab. Direct messages have also changed: they now show conversations and sent messages in the same window. You also get more options for themes and color schemes. Twitter ArtHouse also recently launched to give brands more access to creators and influencers. In its quest against spammers, Twitter has limited the number of accounts a user can follow from 1,000 to 400 a day. Twitter claims that you’ll be just fine with this change, and truth be told, unless spamming is your best marketing method, you probably will be.

LinkedIn decided to improve ad targeting and give their ads a fresh look. So in 2019, they released a number of important updates:

LinkedIn now combines your image of a customer persona with the data from LinkedIn to find your target audience. It finds people that are similar to the ones that have already shown an interest in your brand: for example, they’ve opened your website.

LinkedIn interest targeting was introduced in January 2019, and it was recently updated to include Bing integration. Now the social network targets users based on “a combination of your audience’s professional interests on LinkedIn and the professional topics and content your audience engages with through Microsoft’s Bing search engine, in a way that respects member privacy.”

Templates provide any user with a selection of over 20 predefined B2B audiences. They include audience characteristics, such as member skills, job titles, groups and so on. The feature will definitely be helpful to beginner marketers. New post reactions didn’t come out of nowhere: according to LinkedIn, it is the kind of reactions people express often on the platform. The reactions are created to raise the overall engagement on LinkedIn and so that users could better understand the feedback to their posts.

As of 2019, LinkedIn emphasized posts that trigger constructive dialogues rather than crazy sharing that often means that the post has gone viral. The algorithm also prioritizes people you know and topics you care about.

Pinterest is probably the tamest social media platform out there: you don’t hear about data leaks, political scandals or Trump’s Pinterest tweets, because (luckily) they don’t exist. Yet, for many businesses, it’s the platform where the significant amount of customers are coming from. So, Pinterest decided to improve customer experience.

New features are added to help the sellers reach and convert more customers. Here they are:

Shop a brand feature: beneath Product Pins, users can now view a new section with more products from that specific brand.Personalized shopping recommendations.Catalog: brands can now upload their full catalog to Pinterest and turn their products into shoppable Pins. These were the most significant social media updates of 2019 so far. Hopefully, you’ll be able to adjust your strategy to these updates and even benefit from some of them.

The post 16 social media updates for marketers in 2019… so far appeared first on Marketing Land. 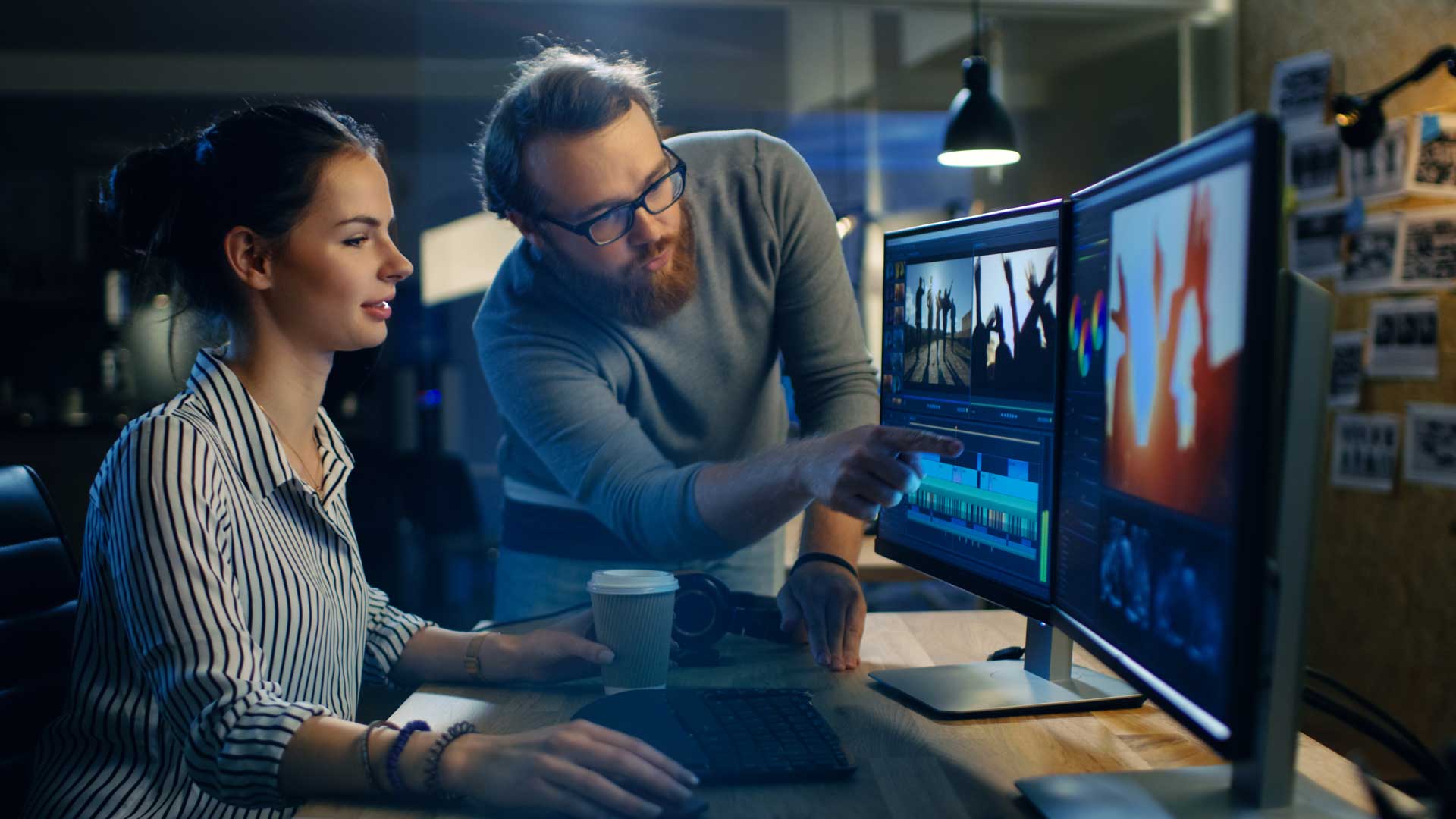 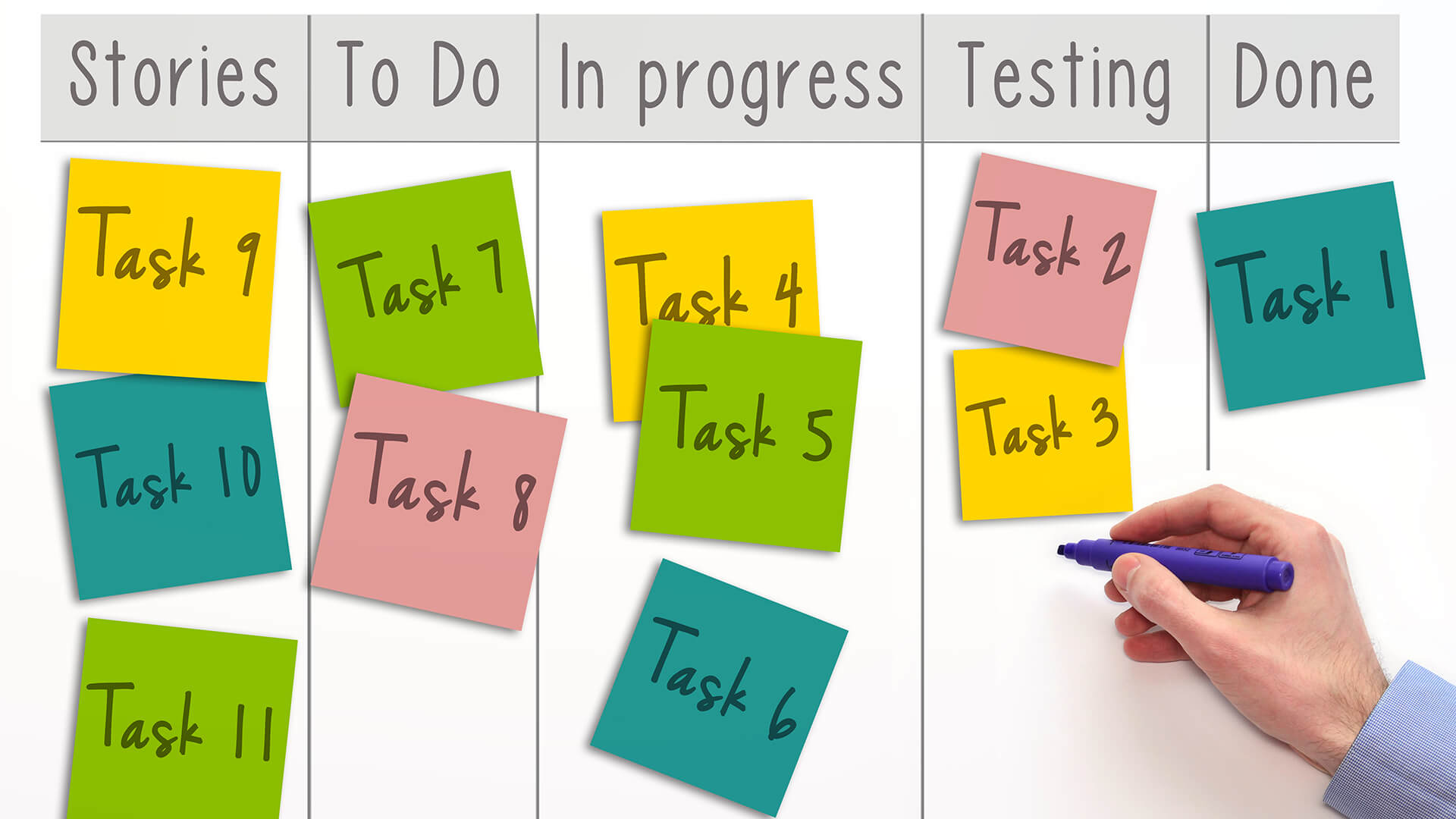 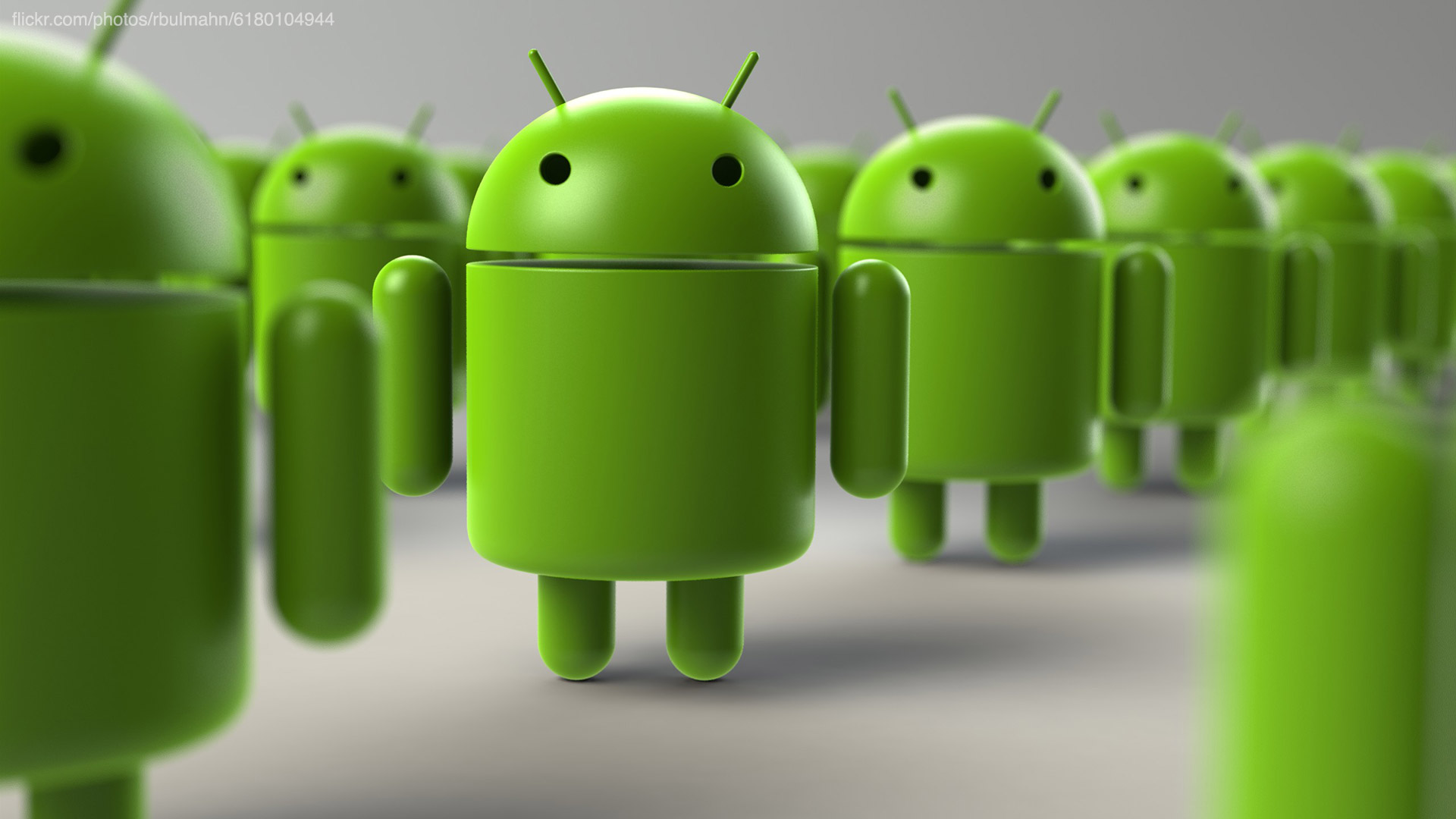