Happy Friday! MoviePass is making a comeback, and an actor is getting dragged online for starring in an Amazon ad. 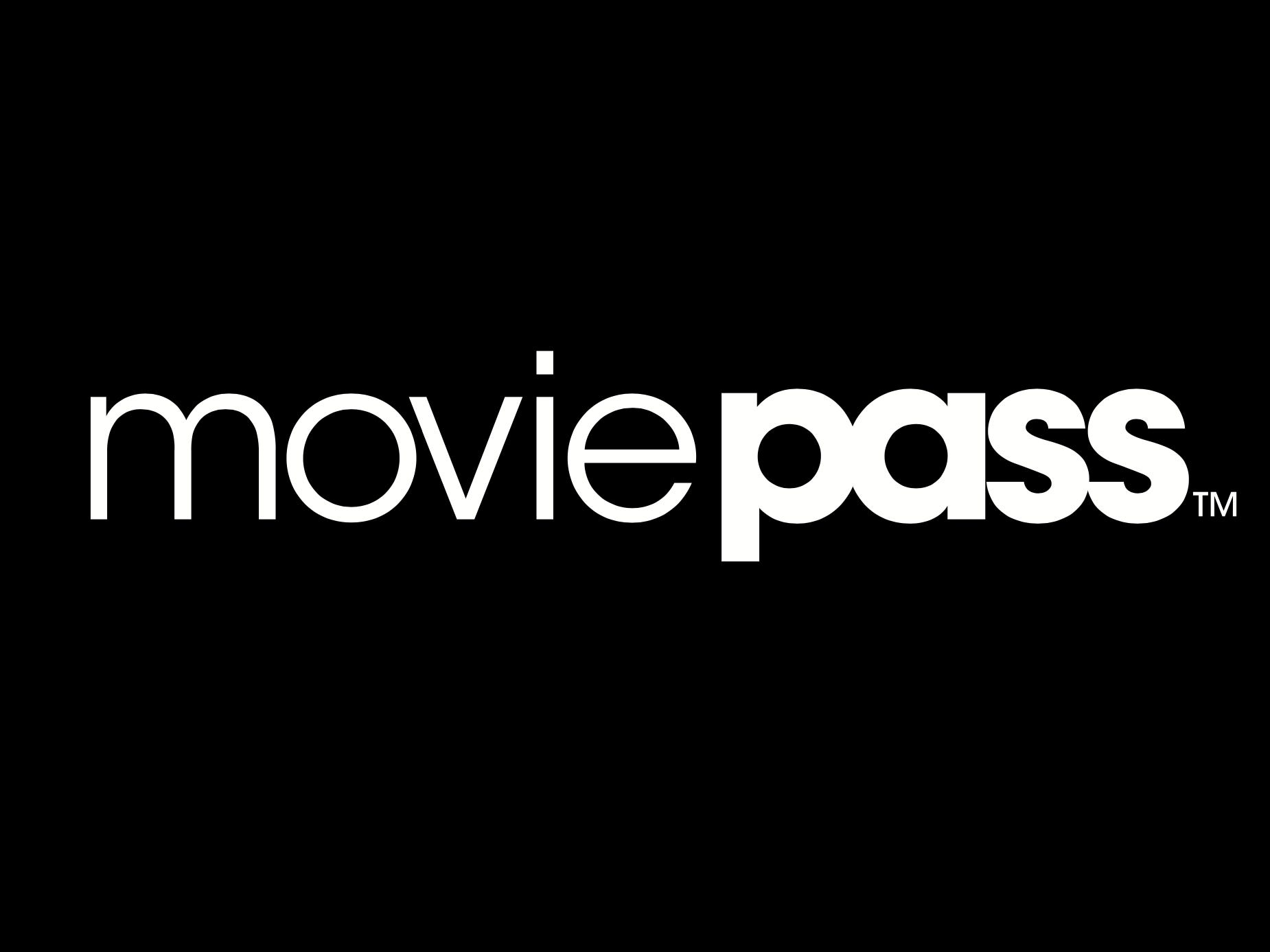 1. MoviePass is making a comeback. MoviePass, the ticket subscription service that surged in popularity in 2017 before an epic collapse, is coming back.

Founded in 2011, MoviePass let film fanatics see a certain number of movies in theaters for one monthly fee. After struggling to stay afloat for years, the company was bought in 2017 by HMNY – which raked in millions of subscribers before ultimately filing for bankruptcy in 2020. Now, its cofounder, Stacy Spikes, has bought back the company and is planning a relaunch sometime next year, with hopes of "lifting moviegoing attendance to new heights."

Here's everything you need to know about MoviePass's return from the dead. 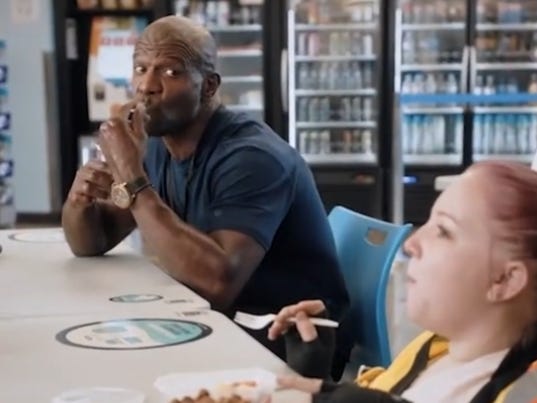 2. Terry Crews is getting roasted for starring in an Amazon ad. In the ad, the "Brooklyn Nine-Nine" star excitedly works at one of the company's warehouses and advocates for Amazon's benefits and paid tuition – but people are criticizing him for doing so. You can see the video (and some responses) here.

3. Peloton execs told employees its pandemic-driven sales boom made it "undisciplined." In an all-hands meeting, top execs addressed the company's stock dip, its plan to right the ship, and its recent hiring freeze, telling staff its plummeting stock price is "frustrating for all of us." Here's what execs said in the meeting.

4. Tesla is now outselling Mercedes. Elon Musk's EV is on its way to becoming the most popular luxury car in the US, trailing behind only BMW and Lexus – but it's catching up quickly. More on Tesla's rise to the top.

5. Expensify's IPO could make nearly all of its employees paper millionaires – but there's a catch. The company announced an unusual stock grant that could make almost all of its 140 employees millionaires, even though some won't realize their full riches for more than a decade. We explain how Expensify employees are striking it rich.

6. Subaru just unveiled its first all-electric car. Through a partnership with Toyota, Subaru has developed the Solterra, an electric sport utility vehicle that's slated to debut in the US next year. Get the deets on the new EV here.

7. Uber and Lyft prices are staying stubbornly high. Despite drivers returning to the ride-hailing platforms, the cost of rides in cities across the US are still high, in some places up as much as 32% from January. Why it's still so expensive to get a ride.

8. A new smart backpack works with Apple's "Find My" tracking tech to keep you from losing it. The backpack, which will be available next spring, is made from recycled materials like water bottles, and connects to your iPhone and allows you to track it. Check out the smart backpack here.

9. Cab-less, driverless "Pods" could one day turn truck driving into a desk job. Swedish freight company Einride launched its services in the US this week and is testing autonomous "Pods," which are monitored by a remote worker. Take a look at the futuristic vehicles here.

10. The latest people moves in tech:

Substack hired public relations pro Helen Tobin from The Atlantic to help its writers get noticed.Ex-Google CFO and Twitter chair Patrick Pichette joined the board of database firm Neo4j. Emergence Capital tapped Carlotta Siniscalco as its first female partner.Kleiner Perkins is about to promote Uber alum Annie Case to partner just three years after she joined.Crypto and blockchain companies are snapping up PR execs from major tech companies. We outline the recent talent jumping to crypto.