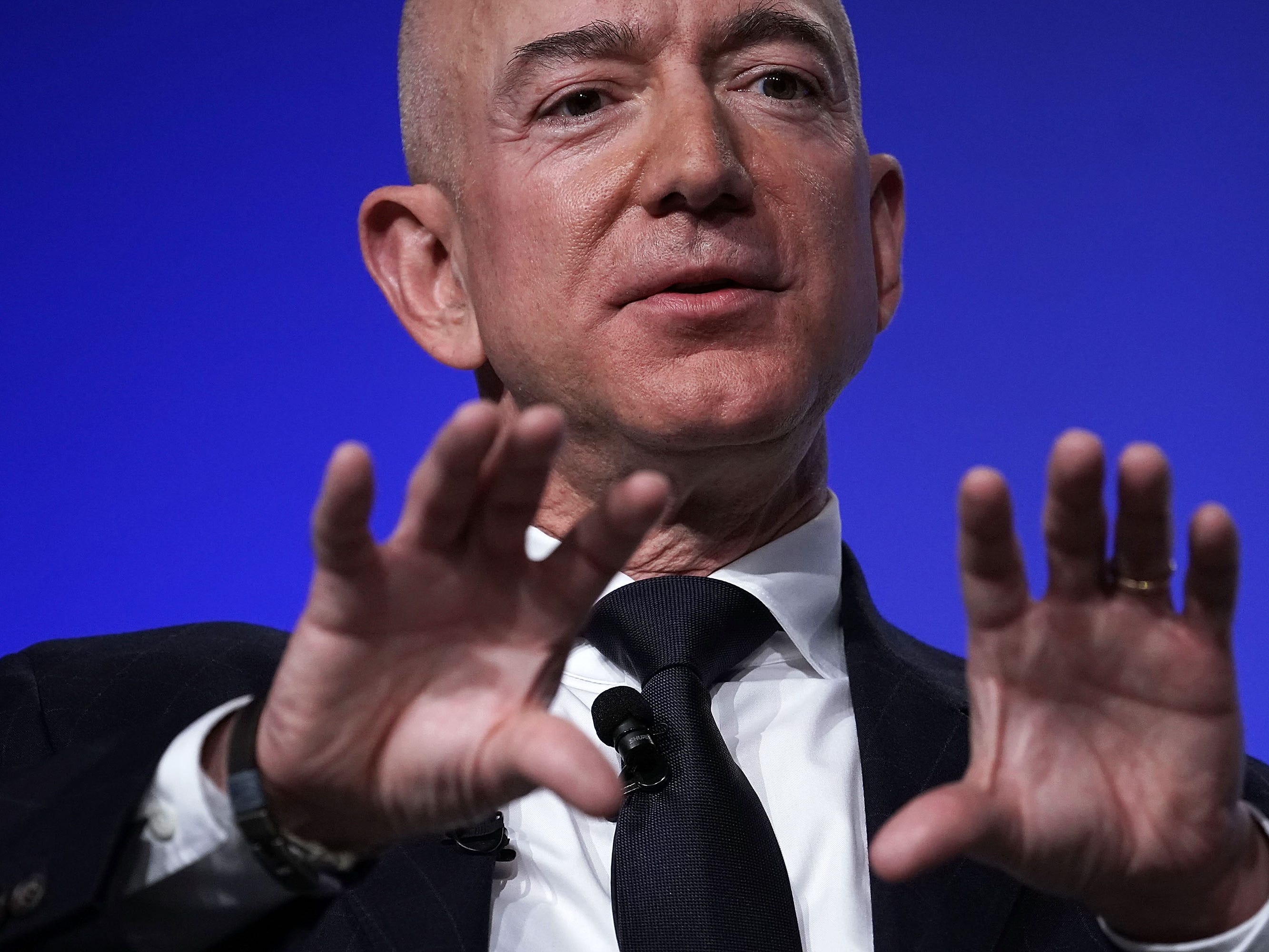 Good morning and welcome to 10 Things in Tech. If this was forwarded to you, sign up here.

1. DC's attorney general is suing Amazon, accusing it of abusing its power to control prices online. Amazon requires third-party sellers to not offer products at lower prices on other websites, which the attorney general says is an antitrust violation. Everything you need to know about the lawsuit.

2. Airbnb announced over 100 new features ahead of a booming summer travel season. As the company prepares for what its CEO called a "once-in-a-century travel rebound," it added features like family friendly pricing and flexible booking. Here's what's changing.

3. We identified the 138 most powerful people at Salesforce under CEO Marc Benioff. These executives are helping Benioff manage the global cloud software giant, in departments from legal to HR. Explore our exclusive org chart.

4. Speaking of org charts – we've outlined the top people at companies like Netflix, Google, and Microsoft. Our charts are a way to identify those at the top of the ladder at some of the most influential organizations. View the most important people at major tech companies.

5. Ford's F-150 Lightning can power your house and has a massive frunk. The Mega Power Frunk is a front truck that adds 400 liters of storage space and has power outlets and USB plugs. More on the frunk (and five other cool features).

6. A crypto expert explains who could be behind the dogecoin "whale" address that holds $12 billion. The story behind the world's largest dogecoin holder may be less fun than many people would like – a dogecoin developer said it likely belongs to a crypto exchange. Here's what else he said about the whale's possible identity.

7. Bernie Sanders is trying to block Jeff Bezos' Blue Origin from getting $10 billion NASA funding. Sanders tried to block Blue Origin from receiving money to take part in a moon-landing mission through an amendment to the Endless Frontier Act. Here's why (and a brief history of the senator's beef with Bezos).

8. Bill Gates has been accused of questionable workplace behavior at least seven times. From his relationship with convicted sex offender Jeffrey Epstein to asking female employees to dinner while still married, here is a list of all the times he reportedly engaged in questionable conduct.

9. A new photo-sharing app called Poparazzi is taking the venture world by storm. The app, which encourages users to become "your friend's poparazzi" instead of posting pictures of yourself, has won over VCs and Gen Z alike. Take a look at what VCs are raving about.

10. Startup valuations have reached a new record high. The average valuation for late-stage startups has jumped past $1 billion, according to PitchBook. PitchBook's report explains why.

Quick note: Yesterday's newsletter mistakenly featured the header for our morning markets newsletter, 10 Things Before the Opening Bell. Apologies for the confusion.