Akil Bello has become one of my go-to voices when it comes to the chase for college admission, and when I read Paul Tough's new book, The Years That Matter Most: How College Makes or Breaks Us, I knew I wanted to know what he had to say, so I asked him if he'd be willing to weigh in here. I'm pleased to be able to offer his insights to the readers. — JW

Having been involved in helping increase access to higher education, first as a test prep teacher, then as a test prep business owner, and now as a higher ed advocate and consultant, it was with great interest that I picked up Paul Tough’s latest work, The Years That Matter Most: How College Makes or Breaks Us. The focus of my career for the last 20 years has been on bolstering the opportunities for low-income and underrepresented students in higher education, and despite some quirks and shortcomings, this book offers new insight into the challenges underrepresented groups face. The release of the book in the wake of the many recent scandals adds an extra layer of interest and a hope that it would explore the nuances of higher education and the lives it impacts in a way that would open eyes.

Over all, the book didn’t disappoint. Tough explores the current landscape of American higher education and its difficulties in fulfilling the promise of new opportunities and social mobility. Tough combines synopsis of academic research with in-depth long-term journalism, tracing the progress of students over the course of three to four years as they progress from high school to and then through college. He tells the stories of students’ personal, academic and societal struggles getting in and thriving in “elite” colleges (primarily) with an attention to detail and level of sensitivity that many authors fail to accomplish.

In one particularly powerful tale, Tough follows Kiki at Princeton University, and through her story brings to life the scholarly work of notable researchers like Lani Guinier, Tressie McMillan Cottom, Henry Louis Gates, Douglass Massey and Raj Chetty. He puts a face on impostor syndrome and uses the tension Kiki experiences at Princeton between African American students and African and Caribbean immigrant students to highlight how financial motivations and institutional priorities drive so many admissions decisions. His care in telling the student’s story is evident in the descriptions in this particular vignette, in how it describes the formerly enslaved people:

Tough offers a critical evaluation of the entire industry, in turn pointing out the problems with enrollment management, the College Board, the obsession with calculus and the influence of rankings on universities’ decision making. In true Canadian fashion, Tough’s critiques are rather gentle, but his most direct revelations paint College Board as a PR machine that is primarily focused on increasing the reach of their products. This point of view, which is shared by many in education, so offended the College Board marketing team that it penned a long-winded, defensive response.

In more than two decades of closely observing the College Board, I’ve come to know it as an organization in which its professed lofty ideals are very rarely actualized. There are countless examples in which College Board seems to be content to allow marketing or the quest for market share drive policy. Tough’s experience with foot-dragging in response to a request for a report is almost identical to the experience of a colleague who every Monday for five months emailed an employee at College Board with “just following up on my request for the SAT financial data that you said you’d be able to give me an answer on last week,” and for every week the answer was neither a firm yes or no but a constant deferral.

The depth of Tough's research is evident in the exceptional reference section that cites many of the research reports and books that have shaped the conversation in higher education in the past decade. He also interviews many of the less well-known, yet significant, individuals in this space who I’ve had the pleasure of tracking the work of and breaking bread with, like Ned Johnson and Aaron Lemon-Strauss.

Despite all his research and careful handling of student stories, there are a few oddities and omissions worth noting. It’s understandable that a journalist reports, but this work presents itself as more than a simple chronicle. It also purports to analyze, and here it falls short. While it provides research summaries and data, it often fails to raise seemingly critical questions about the impact of the research.

In an early chapter, he outlines research based entirely on SAT scores, but later features Jon Boeckenstedt, now vice provost of enrollment management at Oregon State and longtime critic of the use of the SAT and ACT, who raises questions of the validity and value of the SAT, and yet Tough never questions the connection between these two positions. Further creating a sense of dissonance is the peculiar and sometimes vaguely insulting descriptions of people as “beefy” or “nerdy.” But the peccadilloes and the near complete omission of the ACT are less concerning than the constant failure to fully grapple with elitism.

Unless he is directly discussing research into “elitism” directly, Tough fails to acknowledge or interrogate the assumptions of quality inherent in terms like "elite" (which shows up more than 70 times in the book), “top” or “prestigious.” One quote from College Board president David Coleman describes a student choosing to attend a less “prestigious” university as “a betrayal,” and even though Tough writes elsewhere that where you go to college is “complicated and fraught, emotionally wrenching, weighed down by tangled questions of family and identity and history and home,” he accepts Coleman’s statement without comment.

In the fall of her senior year, Clara's parents persuaded her to apply early action to Yale, which meant she would get the decision in December. She was tempted not to include in her application the fact that her mother had attended Yale, but in the end, her mom convinced her to mention it. Clara applied to Middlebury, too, and that fall, it remained her first choice. What she liked best about it, she said (along with the hot chocolate and the fire), was that she had no particular family pull or connections there. There was no asterisk next to Middlebury on her father's spreadsheet. If she got in, she would really have earned it, all on her own.

Tough features Clara, who completed dozens of hours with three different tutors, took the SAT and ACT more than seven times, and worked with a $400-per-hour tutor who also brought a stationary bike to Clara’s house so she could exercise prior to her test and boost her confidence. After meticulously describing these extraordinary and expensive preparations, Clara is unironically described as having “earned it, all on her own.” Throughout an otherwise well-written and well-researched book, these moments are astonishing demonstrations of evaluation without self-reflection. For every statement that reveals an attention to the elitism inherent in the language around college quality and selectivity like, “The web of elitist connections outlined in these initiatives reinforce both the benefit and the problems with education in this country. The reliance on ‘academic pedigree’ over actual experience in developing solutions to the problems of low-income students led to a waste of a vast amount of capital (both real and intellectual)” there is a sentence like, “[David Coleman] rose through the meritocratic system of selective advancement that the College Board and the SAT had helped to forge decades earlier. His score on New York City's Specialized High School Admissions Test won him admission to Stuyvesant, the most selective public high school in the city,” which ignores those same assumptions.

Despite its limitations, The Years That Matter Most is an important work that should be read widely by anyone interested in American higher ed. There are valuable takeaways for stakeholders at nearly every level from student to College Board president, who may read this and reconsider the role their organization plays in creating some of the more damaging practices in the industry. The poignant stories of the impact of the college success programs developed at the University of Texas and UC Berkeley could serve as models for other colleges looking to help support traditionally underrepresented groups. College counselors and admissions officers stand to learn a lot about the factors that influence college decisions. Reading this book, anyone who cares about the success of students should face the key question: “Who is prevented from benefiting from American higher education because of the metrics and processes we are clinging to despite significant research suggesting an alternate course?”

Akil Bello is an educational access advocate and consultant with over 25 years' experience analyzing policy, developing curriculum, training teachers and preparing students for high-stakes admissions tests. Before his current role as an independent policy and business consultant, Bello founded Bell Curves, a test preparation company that focused on underserved groups, and also worked as the director of equity and access at the Princeton Review. You can read his full bio here or follow him on Twitter. 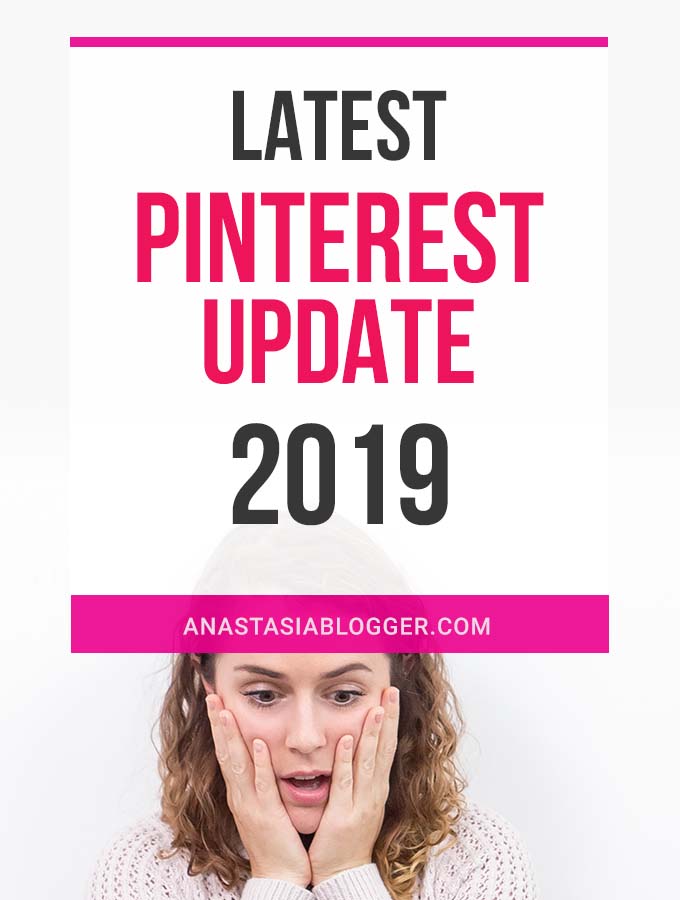 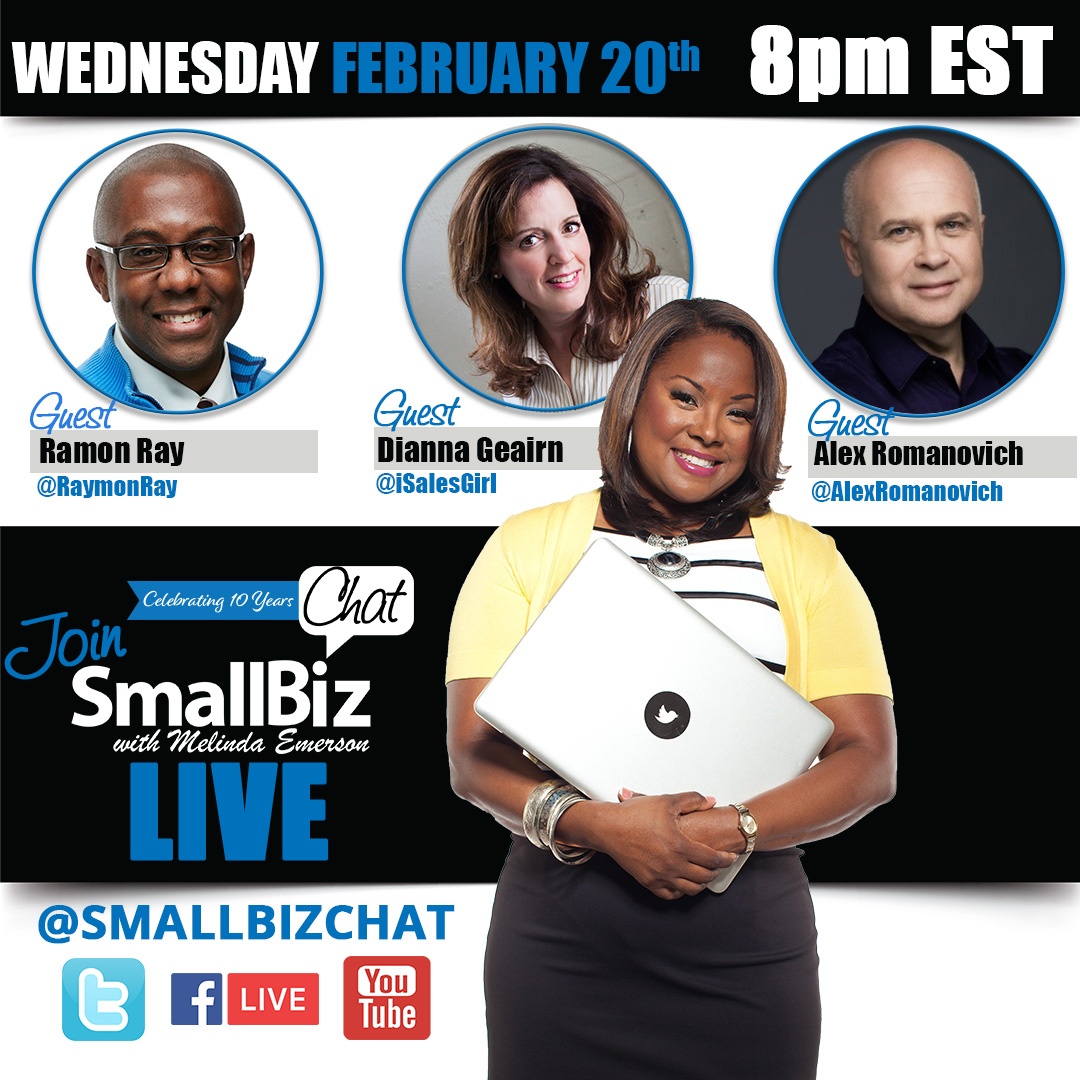 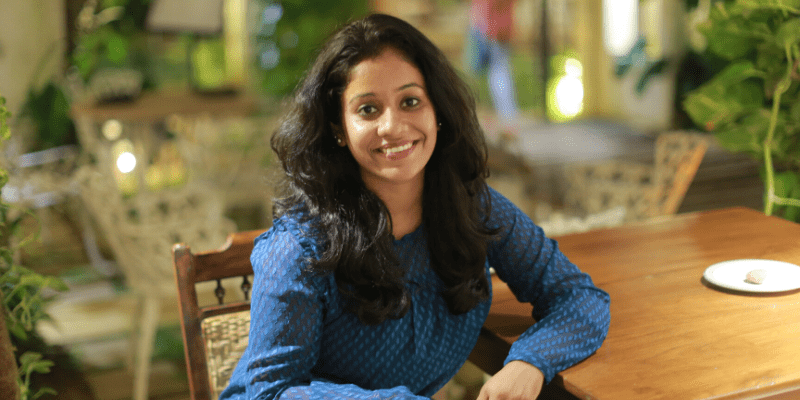